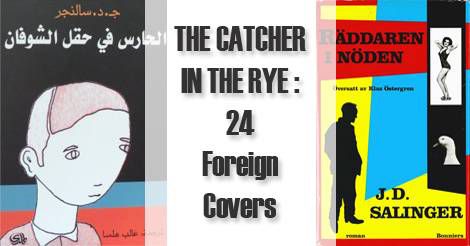 As a kid I was always intrigued by family members reading translated books: American classics in Spanish; Latin American works in English. I was most curious to see how the title translated and the different cover images, which is something I never grew out of. And now thanks to the Internet, seeing book covers for works translated in different countries is usually just an easy search away. Which brings me to The Catcher in the Rye: a book with an iconic cover. 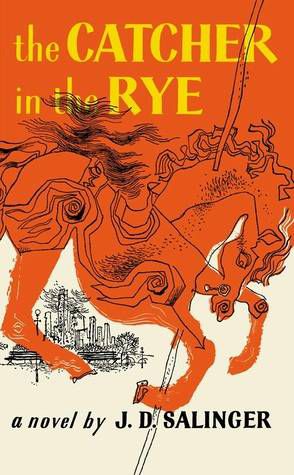 To be honest I couldn’t think of a different cover so when Kelly suggested a cover round-up I was all over finding the foreign covers for The Catcher in the Rye. 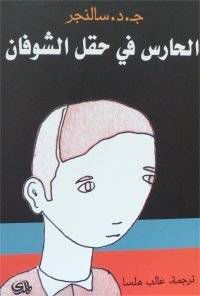 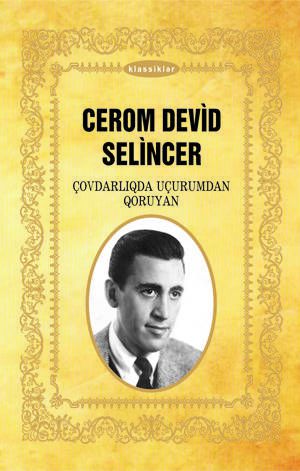 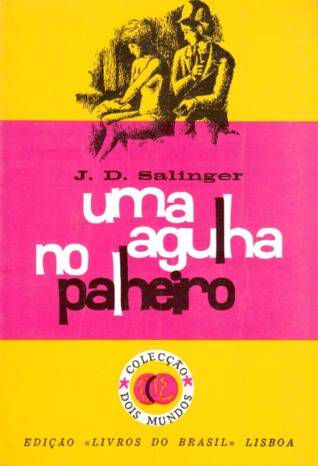 Portuguese by Livros do Brasil 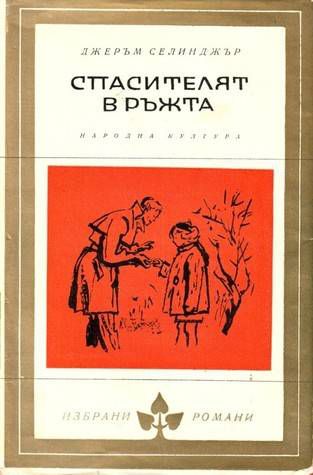 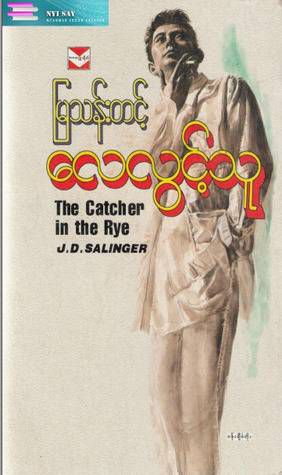 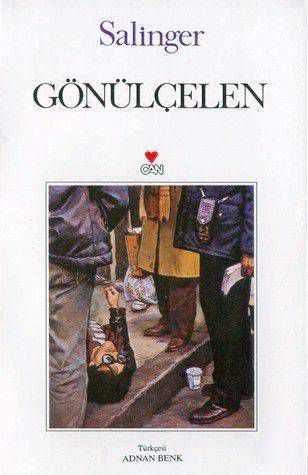 Turkish by Can Yayınlar 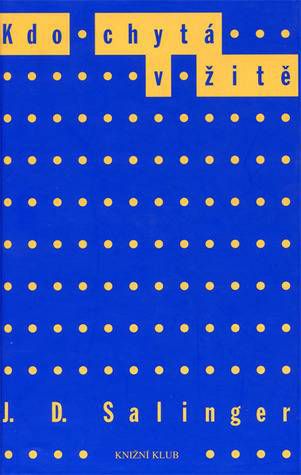 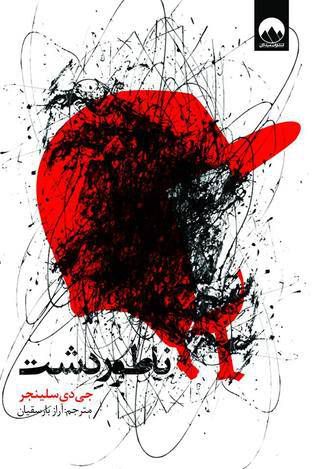 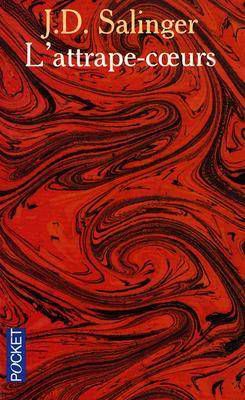 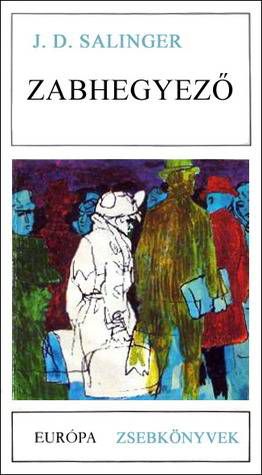 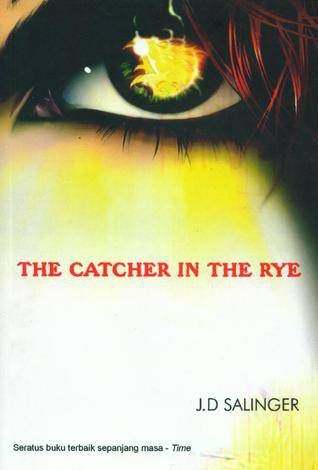 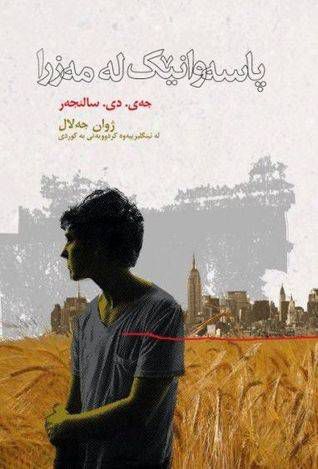 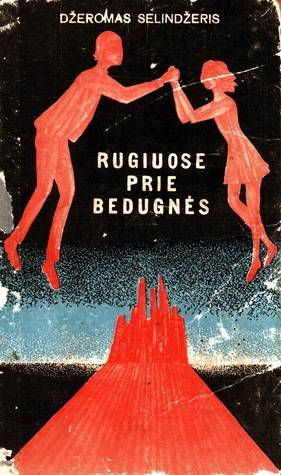 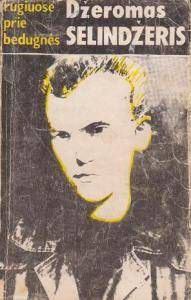 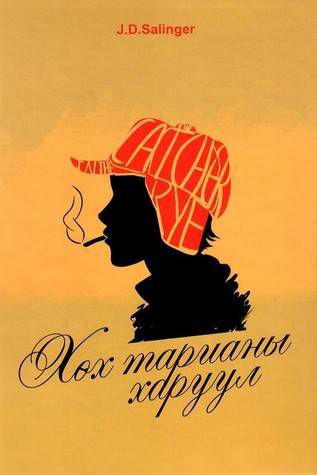 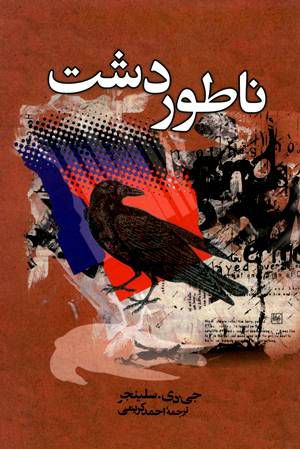 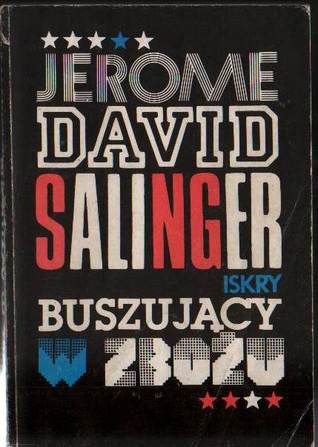 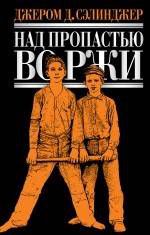 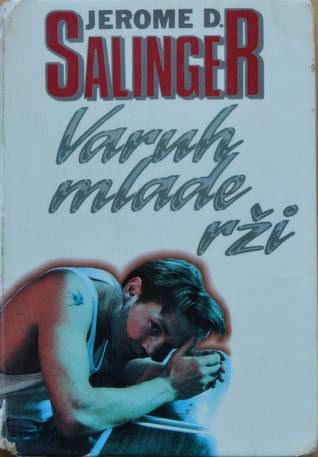 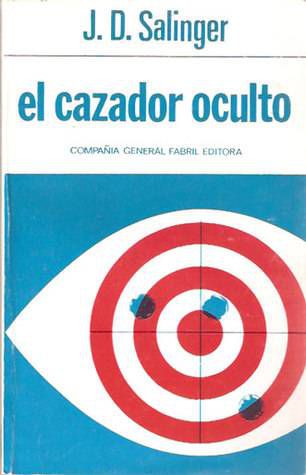 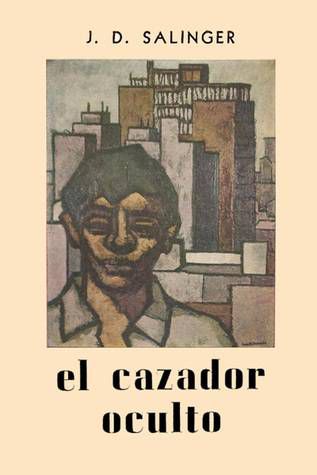 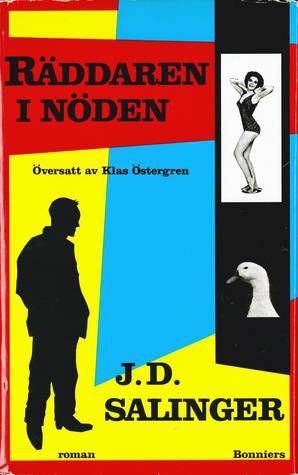 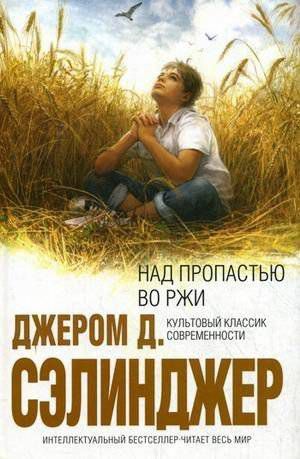 Now I’m left wondering would you own a book in a language you didn’t speak just for the cover art?