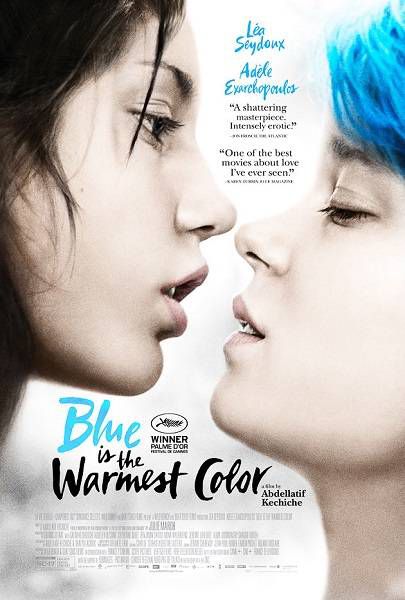 There are a lot of fun aspects about being a parent to two small boys (like the noise level! It’s great!) but one of my favorites is watching them slowly become readers. They go from being tiny things who like being read to, up to actual little people who like to read to themselves (and also be read to; who ever grows out of that?).

I’ve talked about it before, because as a book junkie, reading is obviously one of those big milestones for me. But this time, the milestone happened with a different child, and with comics.

My youngest, who is 6 (Calvin’s age!), is a voracious reader. They both are, but he skews more toward fiction, and just very recently that skewing has lead him to discovering the various comics which are floating around the house. He would just look at them briefly, then put them away. It wasn’t until he got to Calvin & Hobbes that something clearly clicked. You can tell when something clicks, because a bookmark suddenly appears.

One of my Calvin & Hobbes volumes (Something Under the Bed is Drooling, if you were wondering) migrated into his bed, fully bookmarked, and it hasn’t left the bed all week. He’s going through, page by page, strip by strip, and he hasn’t touched any other book all week. Twice now, I’ve found him in his room during the day, completely silent, in a patch of sunlight, with a blanket across his legs and a fuzzy sunlight-hogging cat beside him, a Calvin & Hobbes book propped open on his lap. Idyllic doesn’t begin to cover it.

“I don’t read all the words sometimes,” he said apologetically, “But I really like looking at all the pictures.”

I assured him that was just fine, because, fair enough, he’s six. Calvin & Hobbes skews way the hell above the kids who delight in reading it, sometimes. I was his age when I read it, and even then I was aware that a lot of what I was enjoying was whooshing right past me. There are jokes I didn’t appreciate until I went back to them pretty recently, for that matter.

What I found most interesting was realizing that actually, he didn’t need to be reading all the words to get a full experience out of the comic strip, because Calvin & Hobbes is one of those really remarkable creations that is brilliant for its words…but simply doesn’t need them.

Here’s an example, already wordless when Bill Watterson did it:

What I love about his wordless strips, like this one, is the knowledge that any words added would make it less funny. It’s just a perfect sequence in four little panels. “A picture is a poem without words,” said Horace, and in these comics, we can see Watterson doing a little haiku, I think.

But what’s great is that a lot of them have words, which are perfectly funny, but just aren’t required. For example:

Were I some sort of photoshop wizard, I would take out the words and you would enjoy that comic just as much as now. Watterson was a genius. You know this.

“Silent” is a storytelling tool that comics really have to their strength, in a way that some other mediums simply don’t. Film can do it. You can go back and watch excellent silent films, and they’re masterful pieces. And let’s be honest, the masterful aspect is not the occasionally dorky dialog that flashes on cards between scenes. Go watch the spooky Metropolis, bearing in mind that you really don’t need a single line of dialog to follow the plot, or enjoy it. Likewise Charlie Chaplin, Buster Keaton, Georges Melies, I rest my case.

Books can’t really do silence, because even without dialog, the book is always talking to you. Theater can’t do silence all that well, I don’t think. A silent play would be a ballet, I think. (Fine if you’re into it, I’m not).

But in comics, you can have whole pages of silence. Silent reaction panels. Long action sequences with no words. Nothing but the fluidity of motion, or the expression on faces, to sell the emotion and move the action along. You can also see this in early Superhero comics, although it’s hard to spot because the art doing its job has been slathered off by a bunch of “face front! true believers!” stuff. Largely because the artists and the writers were compensating for each other. Couldn’t be helped. But it’s in there if you look, and it’s a blast.

All of that is for later, though. For right now, I’m just happy that my son has discovered and fallen in love with Calvin & Hobbes, as hard as I did based on all evidence so far. It’s a comic that provides a wonderful on-ramp into reading more comics. First just pictures, then pictures-with-words, then away he goes. I couldn’t hope for a better start.