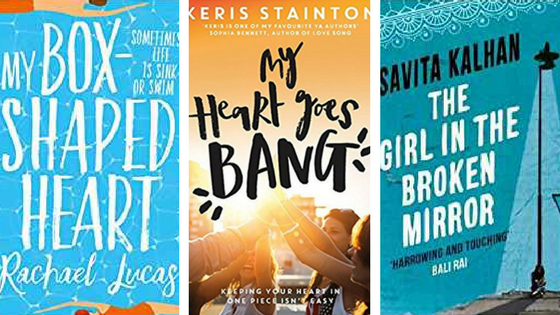 The UK’s YA scene is thriving, but not all of that fiction makes it over to the U.S. in an official capacity. I explained how to get hold of British books last year, so head over there for the longer version of the life hack, but the short version is: jump on bookdepository.com and smuggle them across the Pond. You’ll be glad you did. I know I was. Two of last year’s best reads for me—Unconventional  and Freshers—were UK YA, so I’m exciting to see what this year has in store. 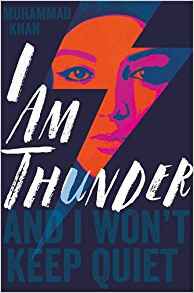 Muzna wants to be a writer; her parents won’t hear of it, wanting her to be a doctor instead. In a new South London school, she struggles with bullies, prejudice, and racism, along with teenage angst of all kinds, until Arif takes an interest in her. But Arif brings his own trouble… 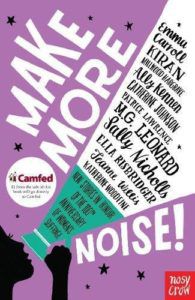 2018 is the 100th anniversary of women’s suffrage in the UK, and this new collection of short stories by some of the Britain’s top YA writers will honour that. Plus, “£1 from the sale of every book will be donated to Camfed, an international charity which tackles poverty and inequality by supporting women’s education in the developing world.” 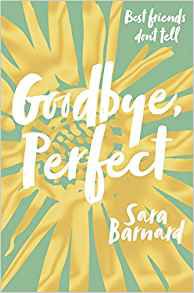 Last year, I told you to smuggle Sara Barnard’s A Quiet Kind of Thunder across to the US, and now it’s been published in the U.S. too. Hopefully, that will also happen with Goodbye, Perfect, which has its main character asking what she should do when her best friends falls in love with someone she really shouldn’t… 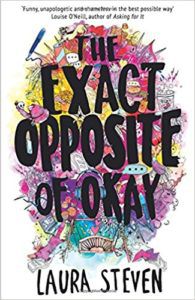 The Exact Opposite of Okay by laura steven (electric monkey, 8th March 2018)

This books tells the story of Izzy, slut-shamed and trolled after explicit pictures of her with a politician’s son come out. “A hilarious, groundbreaking young adult novel for anyone who’s ever called themselves a feminist…and anyone who hasn’t.” 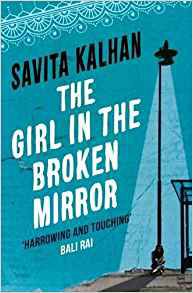 The Girl in the Broken Mirror by Savita Kalhan (Troika Books, 1st May 2018)

When Jay has to move in with her aunt and uncle, she finds herself forced to abide by strict conservative Indian customs and forbidden from hanging out with many of her friends. But that’s only the beginning of her nightmare. 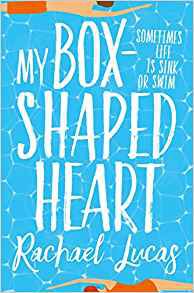 Holly loves swimming. When she’s swimming, she’s not the girl whose mum is a hoarder. She’s not the girl picked on at school. As for Ed, swimming is an escape route too, from this new life now that his mum has left his dad and the bottom has fallen out of his world. What happens when the two of them meet?

This novel sounds like it might be the UK’s answer to The Hate U Give.  “When teenagers Hari and Jamal film the police shooting an unarmed young man from their estate, they find themselves hunted by the very people who should be protecting them. But as they go on the run, the teenagers discover that the truth behind the shooting goes so much deeper, with terrible personal consequences for them all.”

Maggie Harcourt’s novel Unconventional was one of my top reads of 2017, and I loved talking to her for a forthcoming episode of my podcast and nerding out with her about various aspects of fandom. I can’t wait to see what she’s done with this story set behind the scenes of a theatre company, involving an intern with a famous costume designer for a mum, a moody Hollywood star, and his hot young understudy. 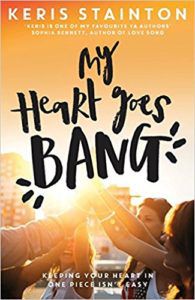 After loving last year’s book by Tom Ellen and Lucy Ivison, Freshers, I’m all about uni-set novels, and this one sound like fun—a group of second-year friends stumble on an article which lists men they should date before they’re 21, and decide to complete the challenge before they graduate. Throw in a secret from their first year that comes out, and you’ve got the makings of a very interesting story…