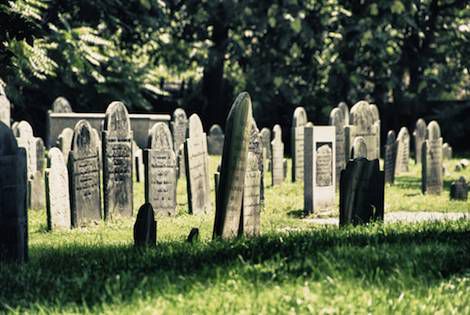 I visited Salem for the first time a few weeks ago, and I still haven’t processed the experience. I have been obsessed with going to Salem for what feels like my whole life. I’m very interested in the history of Puritans and the trials, but equally fascinated by the town’s current obsession with witchcraft, which manifests in everything from cool witch shops to hokey tourist traps. But because fall is coming (though it doesn’t feel like it yet), I thought I would put together a list of must read books on Salem (or Salem adjacent, really). This is by no means exhaustive (not sure if that is even possible), so please comment with your own suggestions!