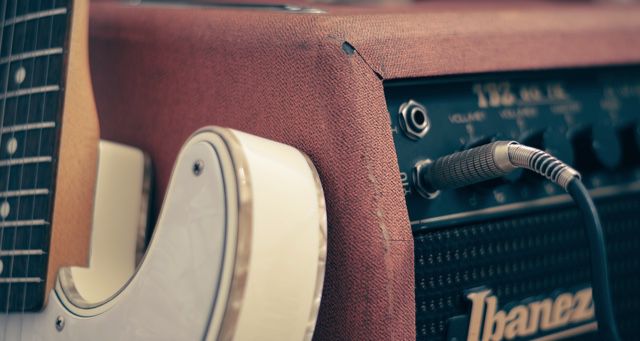 Taylor Jenkins Reid’s Daisy Jones and the Six hit pretty much every single best beach read books, summer books, and new books for the summer list. If you devoured it immediately upon buying and are now thinking what the heck you’re going to read for the rest of summer, the below list of books like Daisy Jones and the Six might satisfy your need to keep reading about those groovy tunes. From gritty band relationships to girl power to true memoir to grieving friends, there’s a little bit of everything in this list of books on the power of music. 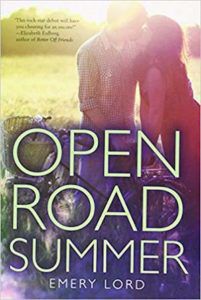 Reagan has just broken up with her boyfriend and she’s ready for a fresh start and no more drama. Fortunately, her best friend is a country-music superstar, and she’s leaving for her 24-city tour, so Reagan joins her for a girls-only road trip of music and healing. But Matt Finch joins as opening act, and suddenly their girls-only summer is not so drama-free and Reagan must decide if she’s ready to put herself out there again. Think early-days Taylor Swift, singing fun summer romance love songs while you fly through the pages of this book. 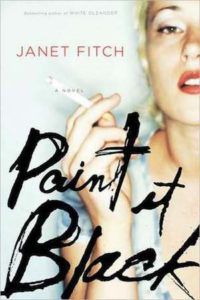 Paint It Black by Janet Fitch

If you’re looking for another atmospheric, set-in-L.A.-music-scene book like Daisy Jones and the Six, try Paint It Black. This is part love story, part tragic death, part complicated relationship. As Josie grows closer to her dead lover’s mother, their relationship becomes muddled and confusing, with both women relying on and distrusting each other.

A Song to Take the World Apart by Zan Romanoff

For those looking for a more Footloose-style approach to this whole music-scene thing, Zan Romanoff’s first book will do the trick. Lorelei has always been told that music breeds bad thoughts, that she shouldn’t sing or listen to music. But when she meets Chris, all that changes. He’s in a band, and he shows her how powerful the melody can be. If you really want to dive deep, check out the author’s second book, Grace and the Fever, following (you guessed it) a band called Fever Dream and Grace’s unexpected connection with her idol. 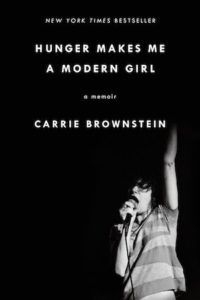 Take a break from fiction with this memoir from Carrie Brownstein, riot grrrl feminist legend as an excellent follow-up after reading Daisy Jones and the Six. As a musician in the punk band Sleater-Kinney, she was part of the early riot grrrl indie rock scene as it came into popularity across the country. Her book chronicles her early life in music through sexist double standards and tearing down stereotypes and barriers.

Steph was killed, and his best friends are still grieving when they decide his tracks deserve more than being forgotten. Along with Steph’s younger sister, they promote his music under a new name, and soon it floods the streets of Brooklyn. They struggle to keep their secret protected and must decide what is truly important as they grieve and remember their friend. I will also fervently recommend Tiffany Jackson until every person on the planet has read at least one of her books.

Particularly excellent on audio, Alexander’s novel in verse and lyrics proves just how powerful music is. Blade never wants to be a washed-up rock star, all thanks to his father for doing just that. But the music lives inside of him no matter what he does, and he reckons with his own past and family history through this powerful novel. While this isn’t a direct comparison for books like Daisy Jones and the Six, its format and listen-ability make for the same unparalleled reading experience.

Taking a break from the band life in Daisy Jones and the Six, High Fidelity (also later a movie, then a musical) follows a thirtysomething guy who sells the music—he runs a record store. But Rob can’t get over his ex, Laura, and he’s soon stuck in a rut and wondering a lot about life and love in general. 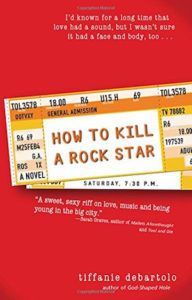 How to Kill a Rock Star by Tiffanie DeBartolo

Another book like Daisy Jones and the Six is the sophomore novel from Tiffanie DeBartolo, How to Kill a Rockstar. A young music journalist falls in love with the lead singer of a band, and the rest is history. But after the band is signed by a huge label, the two must make difficult and heartbreaking decisions about what success and happiness truly mean.

DeBartolo’s debut novel, God-Shaped Hole, is also a great one to add to your post–Daisy Jones reading list, and Grace: Based on the Jeff Buckley Story, is a new graphic novel penned by her and illustrated by Pascal Dizin and Lisa Reist that can be added as well.

What other books like Daisy Jones and the Six do you recommend? Want even more books about music? We got you.