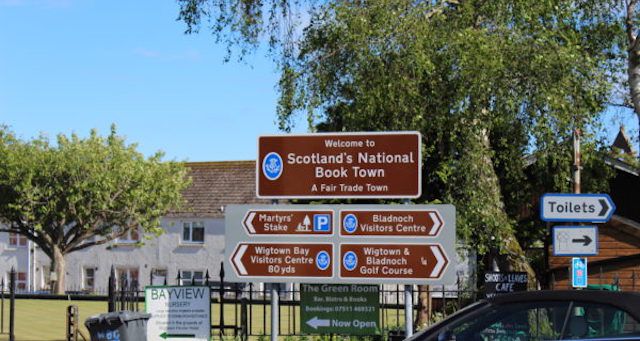 Also known as Scotland’s National Booktown, Wigtown has seven bookshops for the 1,000 purported (I’d guess it’s less but who am I to argue with the great and powerful Wikipedia) residents, not including the antiques stores and art galleries that also have a stock of volumes. Then again, the town is home to the annual Scottish National Book Festival, which brings literary personalities, writers, and book aficionados from all over the world every autumn so books are in its blood. 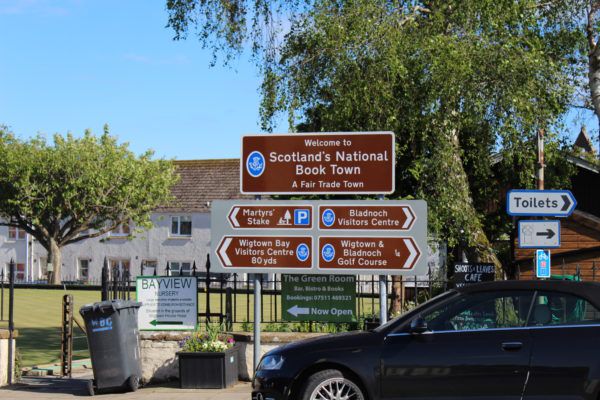 It only makes sense there would be at least a few books set in the town.

You’ll likely notice that this list doesn’t meet the diversity standard we typically look for at Book Riot; it’s a niche area and a very small town in Scotland which, unfortunately, doesn’t host a hugely diverse population at this time. One hopes, moving forward, as both the festival and the AirBnB bookshop The Open Book draw more people to town, that will change (the Open Book has already hosted guests from not only the States and Europe but also South America and Asia).

Now, to the books:

The Bride of Lammermoor by Sir Walter Scott (1819) 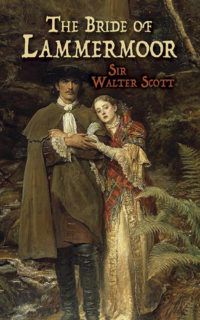 Castle Baldoon, the setting for Scott’s tragic novel, is actually in the neighboring town of Bladnoch (also home of the famous whiskey distillery) but the story has worked its way into the collective mythos of Wigtown and Rosemary, who owns The Open Door property, takes every visitor to the shop to see the ruins. The Spanish National Opera has performed Donizetti’s operatic version of the tale on the castle grounds and the Dunbar family, who once owned the land and the castle, still gathers there periodically. 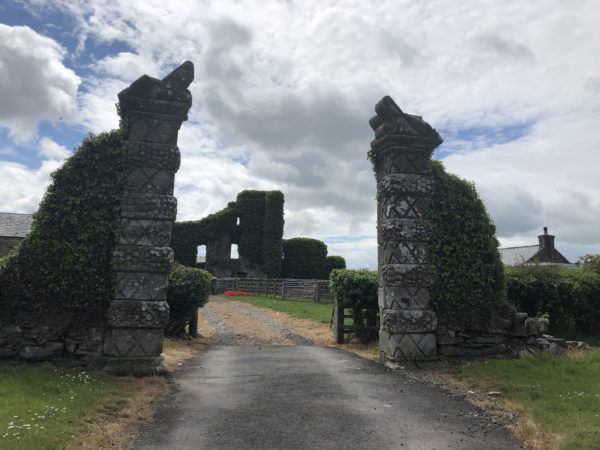 Rosemary herself has written a carefully researched pamphlet on, Lucy Ashton, the bride in question. In reality, she met Edgar in Edinburgh, where they both lived, and the two fell in love. As was so often the case, however, her parents arranged Lucy’s marriage to someone who furthered their economic and political agenda and had her shipped to Bladnoch. Lucy, defiant, went on what was likely a hunger strike, damaging both her body and her psyche. Immediately after the wedding she stabbed Bucklaw, who survived, and died soon thereafter.

Scott took many liberties in the novel, because who wants facts in their fiction, injecting evil mothers, absent lovers, mistaken identities, insanity, and duels. He did include the stabbing.

In the end, it comes down to a woman being forced to do something against her will and the consequences thereof in a time when an entire gender was regarded as pawns in the game of social advancement. 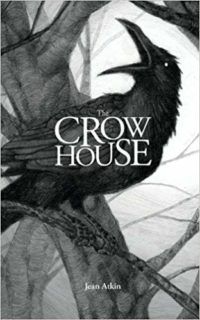 I picked The Crow House up at The Old Bank Bookshop on the suggestion of proprietor, Joyce, who pulled it out when I told her my kids liked spooky stories. Seriously, my six year old has looked me dead in the eye and said, “Mommy, I’m spooky.” This novel is not only set in Wigtown but penned by a local author.

The Crow House centers around new step-siblings Callum and Holly who find themselves living together at #71 North Main Street, also Good Garden Books (The Open Door isn’t the only shop in town with a flat above it). Though initially disgruntled at being forced to co-exist in proximity, the two soon find themselves exploring the mysteries of #71, once known as “The Crow House,” discovering “doors that aren’t like other doors,” adventure, and dangerous secrets.

The Diary of a Bookseller by SHaun Bythell (2018)

The Bookshop is the largest second hand bookstore in Scotland. It has miles of shelving, an eclectic inventory ranging from a a first edition Peter Pan to actual, paper maps, and fascinating decor. 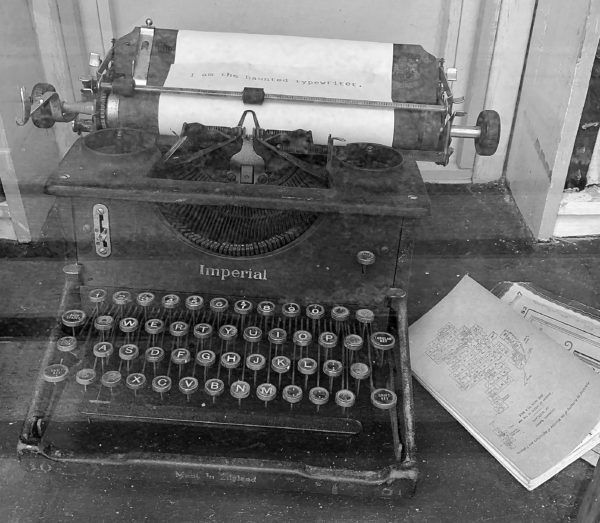 Current proprietor Bythell thought he knew what he was getting into when he bought the place. When it turned out hadn’t a clue, he decided to write about his journey of discovery including adapting to (very) small town life, getting to know the locals, learning the ins and outs of stocking the labyrinthine shop, and meeting the demands of…eccentric customers. 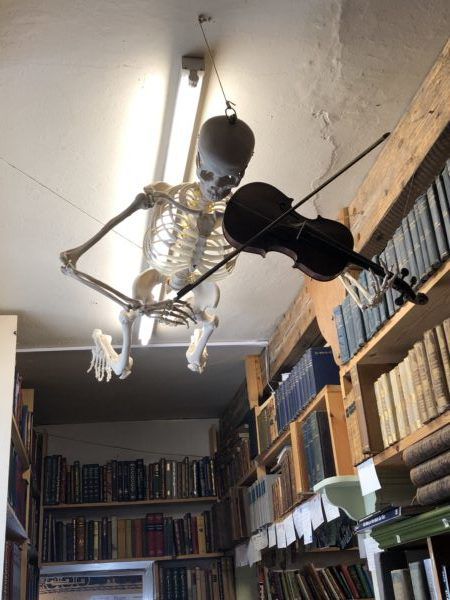 The truth of it is, small towns are strange places and you have no choice but to get to know everyone who lives in yours intimately; sometimes more intimately than you would like. Visitors are immediately recognizable as such and their quirks and demands deliver new challenges but their interest, and patronage, in your town’s speciality is essential and so, you have to make a good faith attempt at pleasing them. And, Bythell discovered, at being polite no matter how outlandish, or impossible, their requests.

If you visit Wigtown, you’ll no doubt recognize some of the personalities who reside in this memoir, all of whom play a part in making the town the lovely, unforgettable, wonderfully unique place it is. And if you haven’t gone yet, I have no doubt, it will give you the last push you need to plan your trip.

Three Things You Need To Know About Rockets: A Real Life Scottish Fairytale by Jessica A. Fox (2013) 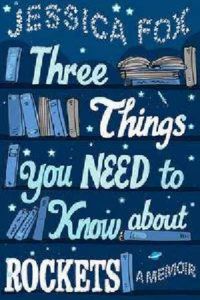 Jessica was living the American Dream: a film maker with a job at NASA. Overworked and overwhelmed, needing a break, one fateful night, she Googled, “second hand bookshop Scotland.”

A month later, she arrived in Wigtown, at a bookshop where she stayed for four weeks. She fell in love with the town and with the aforementioned Shaun but went back to the States as scheduled after her month was up.

When Jessica’s job at NASA was eliminated due to budget cuts, however, she seized the opportunity to return to Wigtown. The second time, she stayed.

It might seem hard to imagine a tiny town holding so many stories but I wrote more while I was in Wigtown than I had in months and the short story I’m currently working on is set in Wigtown. Any place that loves books as much as Wigtown does can’t help but fill itself to the brim with memoir, fantasy, fiction, and even opera. Take a peek and you’ll see what I mean.