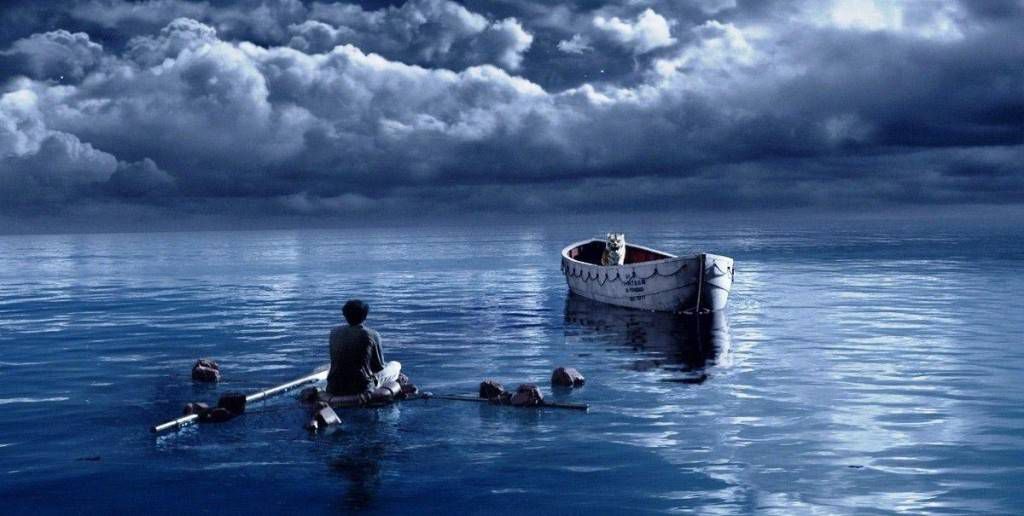 This is not the article I wrote all about bookstores and dinosaurs, drawing a parallel between indie bookstores and huge bookstores and small mammals scurrying around the feet of dinosaurs and staying out of tar pits. This isn’t that article, which was a very nice article, because before I could send it out into the world….Amazon bought Goodreads for a gigantic sum of money.

I’ve got nothing major to say about Amazon buying Goodreads. I wasn’t thrilled about it, for various reasons. I don’t like or trust Amazon. I don’t like the huge tracts of the book world that they are snapping up, or muscling into. It feels very much like Amazon wants to be the only one in the sandbox (and worse still, to my mind: they don’t seem all that interested in the sandbox itself; they just don’t want anyone else in it). So I wasn’t thrilled, but I already don’t use Amazon much, and although I like Goodreads in theory, I’m too disorganized and too much a reclusive bastard to use their library features or their social features. I don’t have a dog in this fight.

What I’m more interested in is the way the bookish world goes into a mad and frantic flutter, or it seems, the way a flock of pigeons acts when you run into them. Lots of people have a lot of doom and gloom things to say about Amazon buying Goodreads. It’ll kill Goodreads, or ruin it, or worse be all Amazon about it…and the conversation doesn’t go for ten minutes without other issues being brought into it, which is how any fight works. All the other things that Amazon is killing come to the surface.

(I doubt they’ll mess up Goodreads. It’s frustrating to dislike Amazon sometimes, because they’re good at what they do. Every day I have to deal with my dislike of Amazon…and my love of Audible. I suspect Goodreads will be fine.)

Why do we freak out the way we do? It seems like every week, we are all agog about something or another. Why do we have Chicken Little tendencies toward every little change in the book field?

I think it comes from fear, and not wholly a fear of change, but what that change represents.

What I find interesting is that book people freak out about changes, but if you step over the fence, music people don’t. Not quite to the same extent. I look at music a lot when thinking about the book world, because I think they’ve had to face a lot of the problems the book world is facing now, and they faced them a while earlier. They’re a little ahead of us when dealing with technologies. Also in the book world, we talk about the problem at great length. I think that might make it worse. We talk ourselves into frenzies. We are a field built on words, and occasionally, we just talk too damn much.

But musicians have an added security blanket that I think the book world lacks, which is that if the whole music industry implodes…a musician could take an acoustic guitar and go on the street corner and continue the art. They can go onto YouTube and stitch together songs out of people performing from all over the world. If the album sales dip, they can go on tour. They have a lot of fallback options. More than that, there’s a certain attitude that comes with pop/rock music so that if the world of record labels and piracy bothers you too much, you’re inclined to go “Hell with that, I’m gonna go do it myself. Screw this.” It’s unspoken, but it’s built in.

I’m not sure that writers have the equivalent, let alone booksellers and publishing industry people, and I think on some unconscious level we are aware of that. That’s why we are so frightened of Amazon, of ebooks, of private libraries and falling illiteracy and the death of big box bookstores and a million other little things besides. We are very much Pi Patel. We are adrift in the ocean – or we feel ourselves thusly – but we aren’t even in the lifeboat proper. We are on a jury-rigged platform made of oars and flotation devices, just next to the life raft. We aren’t in the life raft because there’s a Bengal Tiger named Richard Parker in it. In this precarious position, each change in the weather, each wave, each cut or scrape or lost opportunity could mean we get dumped in the ocean…and ocean is all there is. We can’t survive the ocean, and we can’t quite get in the lifeboat with the Tiger. So we freak out. And in our freak out, we forget what strong swimmers we are.

Am I offering solutions? Not really. I will offer what reassurance I possess in the form of a dinosaur metaphor which I’m cribbing from that article I mentioned up top: dinosaurs look pretty scary when they are huge and lumbering thunder lizards. You look up and up and up and you see a gigantic mouth full of teeth and you think how can anything survive that? Surely you can’t, can you?

We don’t have to. We, the writers and readers and indie booksellers and small publishers, we are not dinosaurs at all. We are the small mammal creatures who can dart between rocks, avoid tar pits, adapt to a rapidly changing climate (the asteroid didn’t kill dinosaurs, after all, the change in climate did). Life on earth didn’t end, the little mammals evolved into a hairy guy typing this article into a computer (surely the apex of mammals). (Look, I’m just talking science here.)

If all else fails, keep your head down and do some reading or writing. If that can get us through rough patches of life, it can sure as hell carry us through changes in the book industry with impunity. I promise. So relax. Don’t be afraid of change and disruption. It won’t kill books, readers, writers, or places where these three things collide. Be cautious, sure, but remember: change is good. To fail to change is to die, in dinosaur times as well as right now. Rise above the fear and the doom-and-gloom shouting that the book world resorts to and look for interesting aspects in the changes.