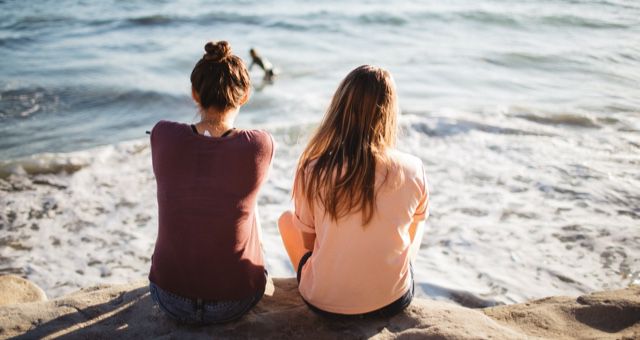 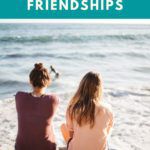 Toxic friendships. It sounds like an oxymoron, but for many kids (and adults, as a matter of fact), it’s a painful reality. Platforms as diverse as Psychology Today, Huffington Post, and Good Housekeeping have all offered advice on how to spot the signs of a friendship turned toxic, and what to do about this draining influence in your or your child’s life. Like many of the most difficult aspects of, well, being a human who lives in the world, toxic friendships have been a popular theme in fiction. Here are some of my…favourite is the wrong word, but definitely some of the most powerful books about toxic friendships. 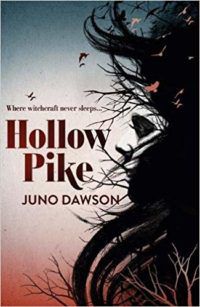 Mean Girls meets The Crucible in this witchy teen thriller. Lis has just started at a new school after being bullied out of her old one by her former best friend, but soon realises that the first set of friends she makes are toxic enough to make Regina George look wholesome. (To be honest, her second set of friends are no angels either, but at least they don’t make the entire school afraid of them). When murder, deceit, and a hint of dark magic begin to turn Lis’s world on its head, she has to work out who her true friends really are.

Asking For It by Louise O’Neill

Sometimes the toxic friend is the one who’s telling the story – and Louise O’Neill’s Asking For It is a stark reminder that toxicity in one area doesn’t negate the need for sympathy and support in another. Emma O’Donovan is a classic toxic friend, often playing members of her friendship group off against each other and ruling her school through fear. Asking For It looks at Emma’s life before and after a horrific sexual assault, and reminds readers that victims don’t need to be perfect (or even pleasant) people in order to deserve support, belief, and justice. 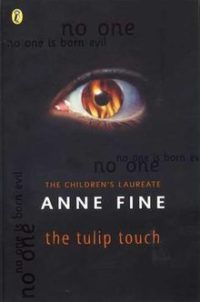 The Tulip Touch by Anne Fine

Inspired by the murder of James Bulger, The Tulip Touch looks at the ways abuse at home can cause a child to become a toxic friend to their peers. Natalie moves to a new town, and makes a new friend, Tulip, an odd, isolated girl who tells highly improbable stories and soon draws Natalie into her world of dangerous and often sadistic games. A creepy and disturbing read, The Tulip Touch reminds us to think about why a child might be harmful or manipulative towards others.

While Queenie has her share of supportive friends, who have her back while she grapples with the end of her long-term relationship and her attempts to process her traumatic childhood, she also has to deal with a fair bit of toxicity from her friend Cassandra. While it’s sometimes necessary to let a friend know that you can’t fully emotionally support them at that moment without compromising your own mental health, Cassandra’s refusal to acknowledge Queenie’s request for support seems to have a far more unpleasant root – she finds her problems boring, and seems to forget that, as a Black woman facing constant racist microaggressions, Queenie has a whole other level of daily toxicity to deal with.

I read Cat’s Eye several years after The Tulip Touch, and the two books have always been paired in my mind. Artist Elaine reminisces about her troubled childhood, in particular her extremely difficult relationship with her “best friend” Cordelia, who manipulates and bullies Elaine, turning her other friends against her. Cordelia’s actions impact Elaine’s adult life, and the memories of this time influence the adult Elaine in many ways, particularly her artistic work. 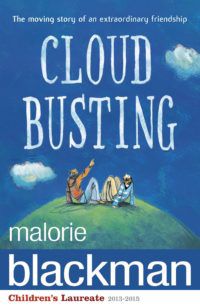 While the previous stories of toxic friendship take very different forms, they have one important thing in common – they all feature female friendships. I didn’t realise until I started writing this that toxic female friendships are far more common in fiction than toxic male friendships. However, one great example of toxic male friendships can be found in Malorie Blackman’s Cloud Busting, a story told in verse, from the point of view of the toxic friend himself. Sam dislikes Davey, a slightly eccentric boy who goes to his school, and often teases or bullies him. When Davey saves Sam’s life, the two of them start a secret friendship, Sam being too focused on what the other cool kids at school think of him to be friends with Davey openly.

Whatever your age, toxic friendships can be a frightening and difficult thing to deal with, but exploring them in fiction is a great way for readers to recognise toxicity and come up with strategies to manage, stand up to, or break up with a toxic friend.