At Book Riot, we’ve already covered our absolute hands-down favorite sentences in literature. Honestly, go read that post first. There’s some stunning stuff and you’ll even get to see some of the lines tatted across our contributors.

So, while favorite sentences are pretty rad, all readers also understand the stomach-dropping rush that comes with a perfect first line. The best first lines just utterly slam into you. They shake you up and pull you in so quickly that you’re on page 30 before you even realize it. 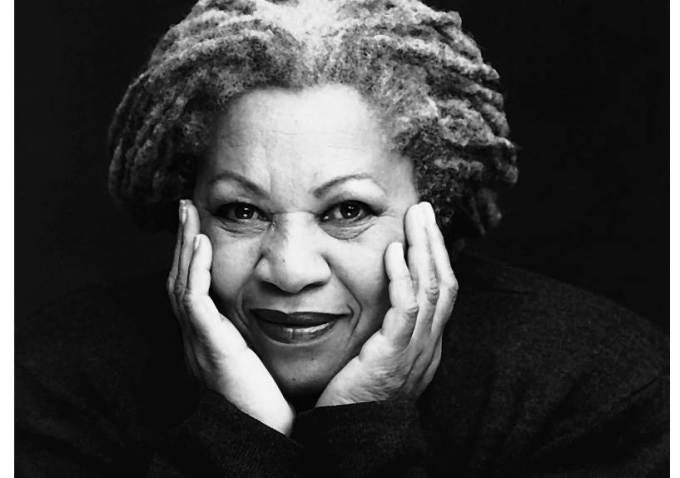 “The snow in the mountains was melting and Bunny had been dead for several weeks before we came to understand the gravity of our situation.”

THE SECRET HISTORY by Donna Tartt

“No live organism can continue for long to exist sanely under conditions of absolute reality; even larks and katydids are supposed, by some, to dream.”

THE HAUNTING OF HILL HOUSE by Shirley Jackson

“Beneath a sky thickening with summer thunderheads, they rode their bikes to Lafayette Cemetery, where the dead are buried above ground.”

A DENSITY OF SOULS by Christopher Rice

“Barrabás came to us by sea, the child Clara wrote in her delicate calligraphy.”

THE HOUSE OF THE SPIRITS by Isabel Allende

“Brother Francis Gerard of Utah might never have discovered the blessed documents, had it not been for the pilgrim with girded loins who appeared during that young novice’s Lenten fast in the desert.”

A CANTICLE FOR LEIBOWITZ by Walter M. Miller Jr

“When Mary Lennox was sent to Misselthwaite Manor to live with her uncle everybody said she was the most disagreeable-looking child ever seen.”

“This is my favorite book in all the world, though I have never read it.”

THE PRINCESS BRIDE by William Goldman

A PRAYER FOR OWEN MEANY by John Irving

“One minute it was Ohio winter, with doors closed, windows locked, the panes blind with frost, icicles fringing every roof, children skiing on slopes, house-wives lumbering like great black bears in their furs along the icy streets.”

THE MARTIAN CHRONICLES by Ray Bradbury

“He was born with a gift of laughter and a sense that the world was mad.”

“We went to the moon to have fun, but the moon turned out to completely suck.”

“I was born on a Tuesday at University Hospital / Columbus, Ohio / USA — / a country caught / between Black and White.” 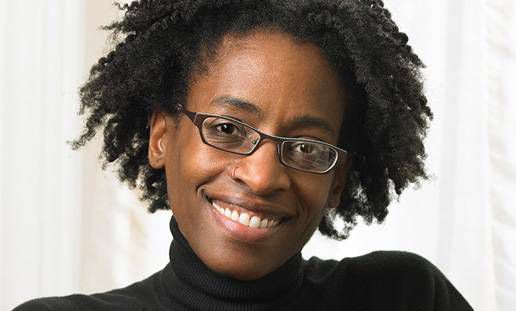 THE MARTIAN by Andy Weir

“Cannery Row in Monterey in California is a poem, a stink, a grating noise, a quality of light, a tone, a habit, a nostalgia, a dream.”

“We were fractious and overpaid. Our mornings lacked promise.”

THEN WE CAME TO THE END by Joshua Ferris

“Late in the winter of my seventeenth year, my mother decided I was depressed, presumably because I rarely left the house, spent quite a lot of time in bed, read the same book over and over, ate infrequently, and devoted quite a bit of my abundant free time to thinking about death.”

THE FAULT IN OUR STARS by John Green

“Hale knew, before he had been in Brighton three hours, that they meant to murder him.”

“It was a bright cold day in April, and the clocks were striking thirteen.” 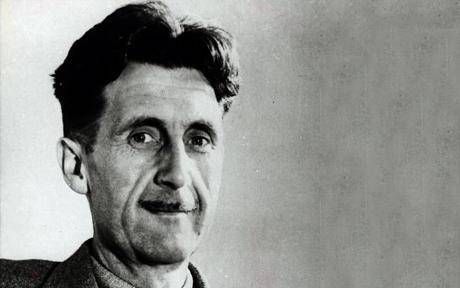 “It was a pleasure to burn.”

Now that you’ve seen our favorite first lines in literature, share your favorites in the comments!