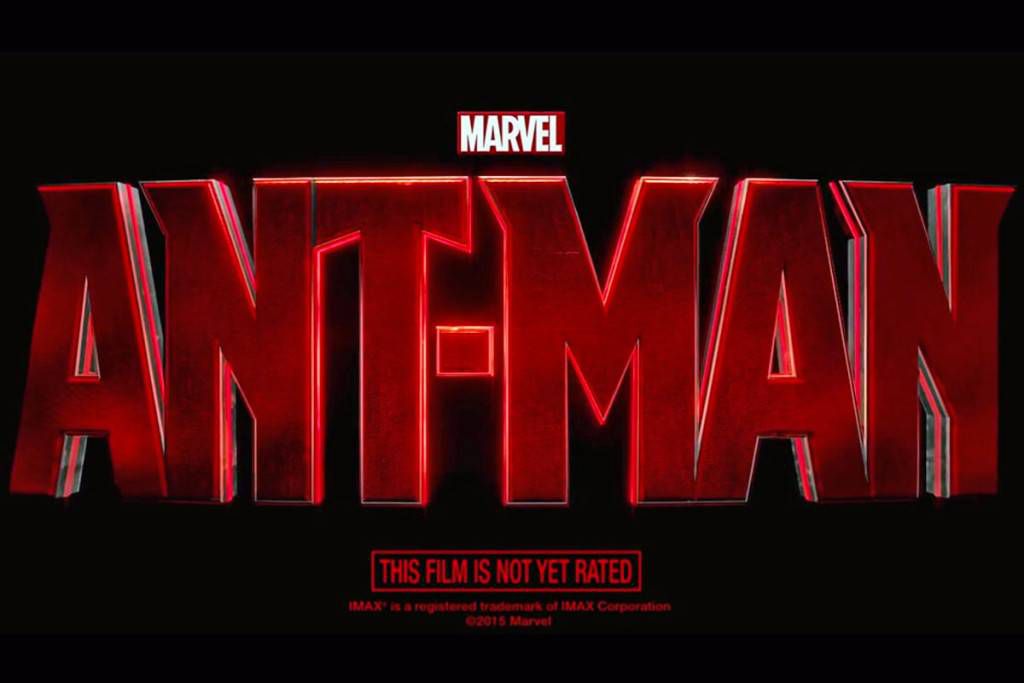 Let me just say up front that I loved this movie. I was in the bag for Ant-Man the moment they announced Paul Rudd in the lead role and he, and the movie, did not disappoint. It had in spades some things I felt some of the more recent movies of the MCU have lacked: fun and self-awareness. I’m also among the many Marvel fans clamoring for more solo movies featuring women and people of color and couldn’t help but agree that as much I was sure to love Ant-Man, we probably didn’t need another movie about a middle-aged white guy in the MCU.

In the spirit of those mixed feelings, I give you my best and worst of Ant-Man:

Evangeline Lilly’s Wig
They probably could’ve saved enough money by creating one less CGI ant to buy a better wig for Lilly and take the whole crew out to lunch.

More Ladies, Please
I’ll admit it: I’m that person who liked Evangeline Lilly’s Hobbit character Tauriel and I really liked her in this movie, too. And you can never go wrong with Judy Greer. But Ant-Man could really have used more ladies. Even the only named ant in this movie is a dude, judging by that name. Scott has a ragtag team of sidekicks, any one of whom could’ve been replaced by a lady. The same goes for Bobby Canavale and Wood Harris, who play partners in the San Francisco Police Department. In fact, if they’d made Bobby Canavale’s character a woman, that would have further diversified the representation in this movie.

According to this post on Antweb.org, a site that I admit sounds totally made up but is in fact hosted by the California Academy of Sciences, “almost every ant you encounter is female.” By that metric, almost everyone in this movie is female, so there’s that.

The MCU has really experienced an embarrassment of riches in the villain department. Robert Redford has played a bad guy in the Marvel Cinematic Universe. ROBERT REDFORD. Remember that? I do. It was awesome. Tom Hiddleston’s Loki has such a devoted fan following he was brought back for The Avengers and Thor: The Dark World after appearing in the first Thor movie. He even shot scenes for Age of Ultron, though they were ultimately cut. There was nothing wrong with Corey Stoll’s performance, but Darren Cross was a character so similar in motivation and MO to Justin Hammer, but so generic in writing and characterization, I couldn’t help but wish I was watching Sam Rockwell.

First Arnold Schwarznegger in Terminator:Genisys and now Michael Douglas in Ant-Man. Everyone’s drinking from the CGI Fountain of Youth this summer and it’s really disconcerting.

I mean, obviously. Rudd’s charm and charisma make him the perfect choice to play a character that has essentially become the Avengers equivalent of a D-lister. Making the audience feel like he’s in on the joke with us is definitely the way to play a hero that’s become something of a punchline. Rudd’s Scott Lang is the antidote to the antihero I personally have been waiting for–he’s flawed, but in a way that makes him seem very real and still sympathetic. I have a hard time rooting for someone who is on the side of right but is personally despicable. Rudd’s an ex-con who hasn’t paid child support and I was still on his side from the get-go. He’s hilarious, likable, and, yes, for one brief scene, shirtless.

I have a hunch Scott and Tony are going to end up on opposite sides of the upcoming Civil War and I’m disappointed because I’d love to see Paul Rudd and Robert Downey, Jr. play off each other. The gag reel’s gonna be aces on that one.

I love action movies and watching a good fight scene is probably my favorite cinematic experience, but I’m not going to tell you about the best fight scene in Ant-Man. You’ll thank me later.

We’re going to need a team.

Ant-Man is to the MCU what Fast Five is to the Fast & Furious franchise: its heist movie. The heist movie I didn’t even realize I was yearning for until I saw it last night on the big screen. It’s got all the ingredients–assembling the team, pointing at blueprints with a laser printer, disguises, and a prepping-for-the-heist montage, which gets me every time. I’m only human. Heist movies are awesome. This is no exception.

Awareness of Itself and the Rest of the MCU

At one point in the movie, Scott Lang says to Hank Pym that he thinks this is a job for the Avengers. So say we all, Scott. So say we all. Finally! A superhero franchise movie that acknowledges the other heroes in that universe and gives a plausible explanation for why they wouldn’t be in on this particular world-saving adventure. The other movies in the franchise have referenced the larger continuity and, of course, a lot of the dramatic tension of Iron Man 3 revolves around Tony’s, and to a lesser extent Pepper’s, reaction to his near-death experience in The Avengers, but this movie actually interacts with the others. It seems more like a real-time dialog than a snail mail exchange. The plot is neither a direct result of the other movies, nor does it conveniently ignore them.

I was downright guffawing at several points during this movie and I was not alone. With a writing team that includes Edgar Wright and Paul Rudd, that should come as no surprise, but while I was prepared for Rudd’s comedic genius, I did not see Michael Peña coming. His Luis is one of the great supporting characters of this franchise and I hope we see much more of him. I suppose I should also have realized there would be a lot of visual jokes in this movie given the toy train fight scene from the trailers, but that aspect of the comedy is on-point, too. Trust me when I say you’ll never look at Thomas the Tank Engine or actual tanks the same way again

So, have you seen it? What did you think?