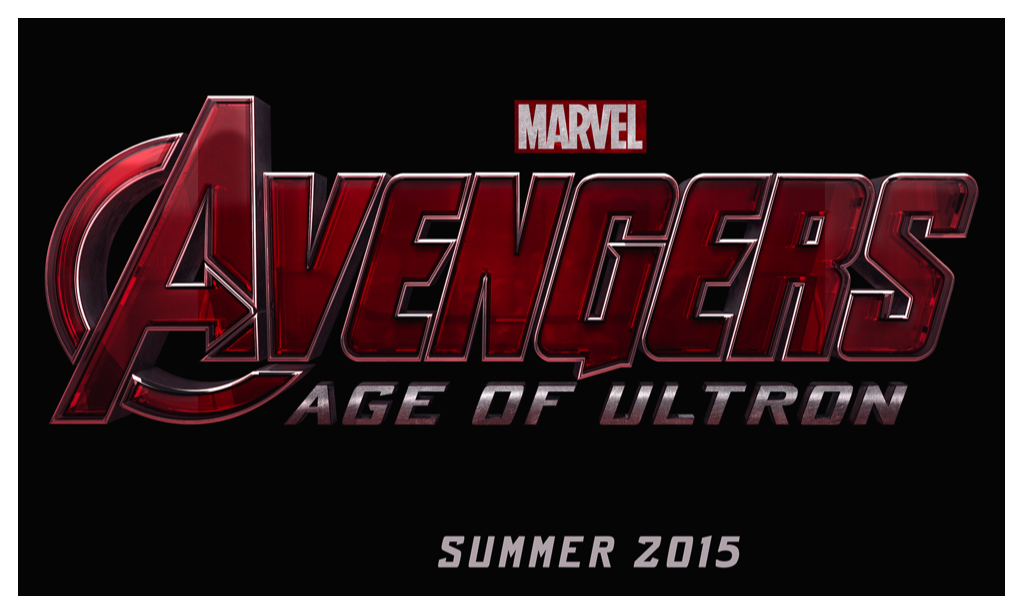 Avengers: Age of Ultron hits theaters this week and while we know quite a bit about it (and have maybe read too deeply into early reviews and information), speculation and nerdy desire still crackle in our comic shops and forums. Let’s discuss.

What we do know is that everyone is back. Hulk, Iron Man, Cap, Black Widow, Thor and Hawkeye are going to be saving the world, again. We also know Quicksilver, Scarlet Witch and Vision are the next super-powered beings to enter the fray, Ultron is the baddie and that I will swoon during the Hulkbuster and Hulk fight… Okay, well that last one is what what I* know. All of those things are great.

However, the state of the post-Ultron MCU is dependent on what we don’t know about this movie, and that’s what’s most important. AoU will be fun, but what I’m more excited about is how the MCU is going to look moving forward, especially with the slate of Marvel movies coming out in the next 5 years.

Scarlet Witch will most likely switch sides from Ultron to the Avengers during the movie. This is backed by the trailers where we can see Scarlet Witch fighting against and then with the Avengers. I’m tentative to say the same of Quicksilver, but if his sister changes teams, he’ll probably follow suit.

Also, the twins are mutants in the comics, but since Fox has the rights to X-Men I doubt the movie will use any X-Men vernacular. That leads me to believe that the siblings will be Inhumans. It makes sense considering that Agents OF S.H.I.E.L.D. has been dealing with Inhumans for a good amount of time now and there’s a movie on the way. I would love to see Wanda and Pietro lead the way through the Terrigen mists.

Andy Serkis plays Ulysses Klaw, who is a main villain for Black Panther. Could we see some Wakanda and T’Challa in this movie? I would say this is more than likely.

Vision’s origin is still a bit unclear. My theory is that Tony will build him from Jarvis tech since Paul Bettany plays both of these characters. The most interesting part of Vision is that it looks as if there’s an Infinity Stone embedded in his forehead. It could be the Soul gem since it hasn’t been seen in the MCU yet and none of the other gems we’ve seen so far have been following the normal color palette.

Speaking of the Infinity Stones, we know of three so far as confirmed by Kevin Feige, Thor 2 and Guardians. The Tesseract is the Space gem, the Aether is the Reality gem, and the Orb from Guardians is the Power gem. It is said that Loki’s scepter from the first Avengers movie contains the Mind gem since he used it to take control of Hawkeye and Dr. Selvig. The last two gems, Soul and Time, are left to be seen. The Soul gem could be used by Vision, but I have no idea where the Time gem is. Thanos may have it or we could see it in a future movie. Either way, I’m sure we’ll see all the gems collected before Infinity War.

Cameos! Ranking them from most likely to least likely…

Black Panther – Considering Ulysses Klaw, this is the most likely cameo. Also, BP’s home is Wakanda, which mines Vibranium. Cap’s shield is made of Vibranium. Maybe it’ll need a tune up?

Spider-man – Hot off the heels of his MCU announcement I’m calling Spider-man for the mid-credit scene, getting behind the idea that the scene will create some build-up to Civil War which Pete get’s right in the middle of.

Ant-man – I want a connection between Ultron and Hank Pym really bad. In the comics, Hank Pym created Ultron, and though we know that Tony built Ultron in AoU, we’re still unsure of his original programming. What would be great is for Hank Pym to have been the creator of the programming, allowing him to come in to help dismantle it. What’s tricky though is that Hank Pym isn’t Antman in the MCU – Scott Lang is, so I’m not sure how this would work. More than anything a cameo from Antman would be important in establishing a connection and rapport with the Avengers. Also, it would build some hype for Antman in July. Not a bad idea… Marvel.

Doctor Strange – This would be awesome. I imagine we’d see him performing surgery on Ultron-destruction victims or even coming to the aid of the Avengers in some indirect way. In Winter Soldier, Stephen Strange is named on Hydra’s list of potential threats, so maybe he already has his magic powers? Or why else would he be on that list?

Thanos – I’m really not sure if we’ll see any Thanos in this movie. I know this is the only Avengers movie until Infinity War, but I don’t really see a point of him being in the movie or even the mid-credit scene.

Captain Marvel – As much everyone wants to see her, I don’t think we’ll get even a glimpse. I’m hoping I’m wrong. If we see any Captain Marvel before her movie, it will probably be in Guardians 2 since she’s half Kree (assuming the MCU will stick with that origin).

Squirrel Girl – We got Howard the Duck didn’t we??

In closing, it’s important to mention that (even though I don’t want this) one Avenger will most likely die. Joss Whedon is known for killing his darlings and since we haven’t seen much superhero death so far, an Age of Ultron death is inevitable. My bets? Quicksilver or Hawkeye. I just have a feeling.

Anything I missed? I loooove speculation so please leave yours down below in the comments and we’ll discuss!