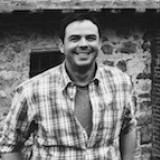 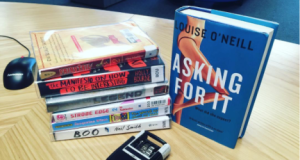 How Bookstagramming Returns Made me a Better Librarian

How monitoring book returns at a school library using social media made a librarian better at his job. 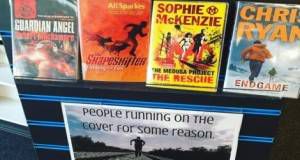 Using funny book displays and humour in a high school library to reach both seasoned and reluctant readers alike.

These are the best books to help you get back on your feet after experiencing a bad open mic set (or other setback). 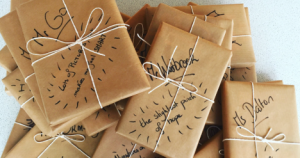 Why You Should Hold a Surprise Summer Reads Program 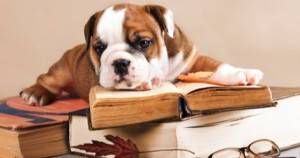 A tale of a dog, a job interview, and The Teachings of Don Juan by Carlos Castaneda. 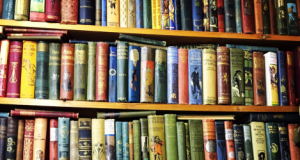 A love letter to a used bookstore. 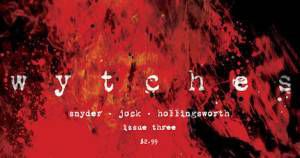 The comic WYTCHES is so scary, it reminded one reader of speaking in front of a group of 8th graders. 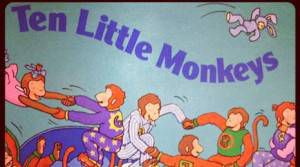