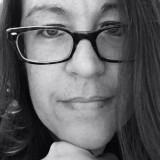 Keri Crist-Wagner spends most of her time thinking about Harry Potter, comic books, and writing. She has a Master’s degree in English, specializing in viewing literature and pop culture through feminist, postmodern, and queer theory lenses, and her graduate thesis was a YA fantasy novella. Originally from Ohio, Keri has lived in Massachusetts, Iowa, and South Carolina, plying her trade at various institutions of higher education. When not contemplating the vast array of available reading options, she enjoys playing roller derby, cycling, and taking her dog Albus for walks. Twitter: @devil_longbtm 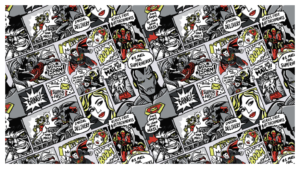 Fiction and nonfiction from comic book writers worth checking out. 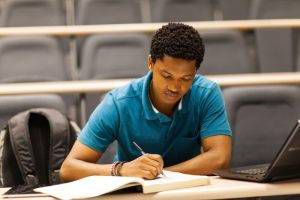 Comics for the College Curriculum

Comics have a place in the classroom; here are some comics that contain excellent commentary that would be great for a curriculum. 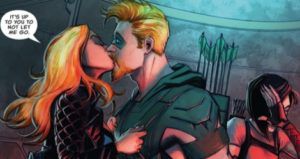 Do you ship any particular comic book couples? Keri certainly has some favorite ship names. 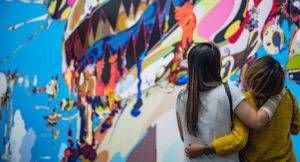 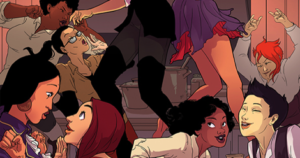 She’s Back! PRINCELESS: RAVEN THE PIRATE PRINCESS YEAR 2 Out in October 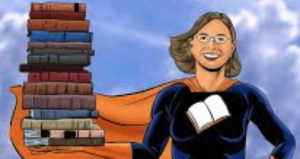 A recap of the Monstrous Women in Comics Conference, an interdisciplinary academic conference on comic books and graphic novels. 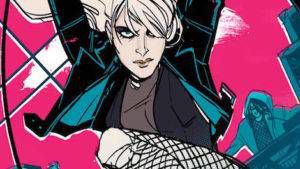 Excellent comic book characters who mother without being mothers. 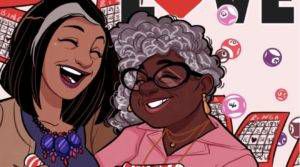 Bingo Love: Back this Kickstarter!

We've got a queer black romance comic, Bingo Love, that you need to back on Kickstarter. 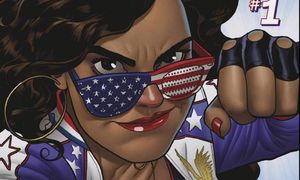 5 Reasons Why AMERICA #1 Rocked My World 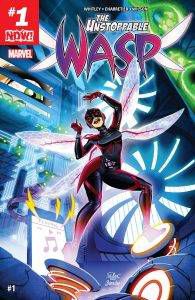 The Unstoppable Wasp: A Cure For The Comic Blues

If you've been a little down lately, THE UNSTOPPABLE WASP #1 is sure to provide some light and happiness.