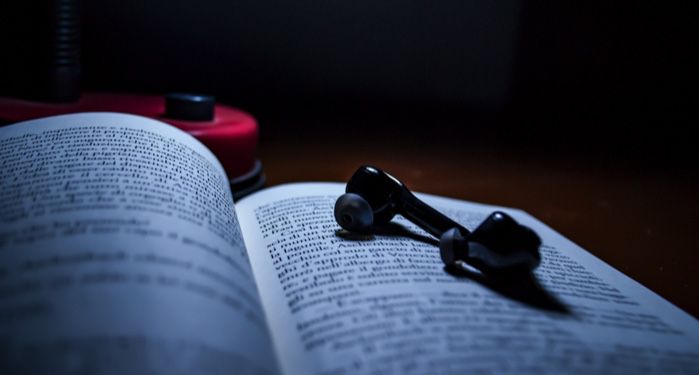 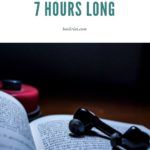 I love short audiobooks, and I’ve been highlighting some of my favorites by putting together lists of audiobooks broken down by length. Next up: audiobooks under seven hours. We’ve got short stories, a post-apocalyptic novel, an impossible-to-classify novel, two memoirs, and two fantastic books of nonfiction that explore patriarchy and sexism from different angles. And, of course, every one of these audiobooks has stellar narration, the kind that makes you want to keep listening for hours on end. You might even find yourself wishing these short audiobooks were longer! 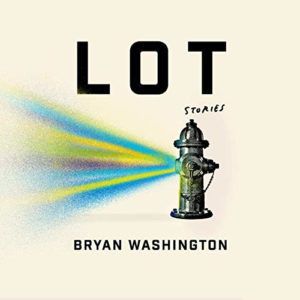 Bryan Washington brings a particular and unforgettable malaise to his voicing of a series of stories exploring an unnamed narrator’s coming-of-age in Houston. A trio of fantastic narrators (three of my all-time favorites) round out this unforgettable audiobook with their spot-on performances of the remaining stories, told from the varying POVs of a diverse cast of characters whose lives weave in and around each other. These stories center queer folks, black and brown people, immigrants, and those struggling to survive on the margins, and are full of rich detail and emotional complexity.

No Ashes in the Fire 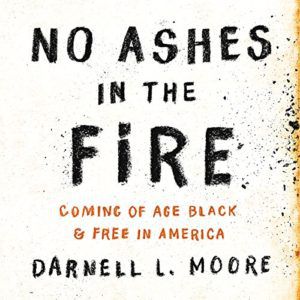 This is a short memoir that packs a punch. It follows a mostly chronological path, beginning with Moore’s childhood and teen years in Camden, New Jersey, the pain and confusion of exploring his sexuality as a young person during the height of the AIDS crisis, and his eventual journey to becoming a Black Lives Matter activist. Throughout, he weaves his own story with that of the history of his family and his hometown. His openness in writing about both hardship and celebration makes this memoir a joy to read, and his fantastic narration drives home all the joy, heartbreak, beauty, and suffering he experiences. 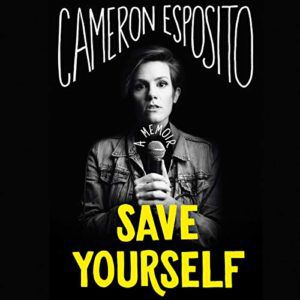 Audiobooks written (and obviously read) by comedians are a real treat. In this memoir, Esposito tackles a lot of hard topics (sexual assault, disordered eating, religious and familial homophobia) with so much warmth and humor that even though the book is serious, it never feels too heavy. Not only is Esposito’s comedic timing perfect, but her voice is so full of compassion and tenderness for her younger self that I often found myself just smiling as well as laughing out loud. Listening to these stories about coming out and coming up as a comic is a real treat. 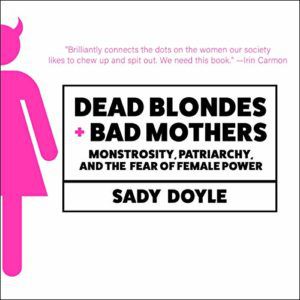 If you’re the kind of reader who finds it easier to listen to nonfiction on audio, this is the perfect book for you. Doyle uses the idea of female monsters (and the fear of them) to explore all the ways men wield power and uphold patriarchy. She looks at how women are portrayed as monsters in mythology, horror movies, true crime narratives, gothic novels, and more. It’s smart, fascinating, and thoughtful, and Cannon’s brilliant narration makes it incredibly easy to sink into. 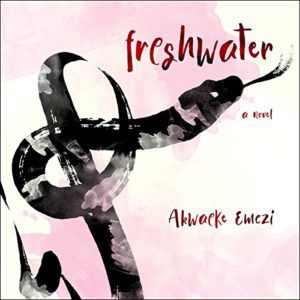 This is one of those audiobooks that feels like it could really only be read by the author. It’s the story of Ada, a young Nigerian person who carries many selves inside one body. Those selves, in turn, narrate the novel; sometimes it is Ada speaking, and sometimes those other selves take over. It’s a novel that’s impossible to classify, refusing to exist in any simple box. Hearing Emezi read it feels right; their voice captures Ada’s various identities, but remains mostly smooth and even. They don’t create such distinct voices for each self that you’re jarred out of the story. The story is jarring enough as it is. Emezi does a brilliant job simply allowing their words to unfold naturally.

Moon of the Crusted Snow 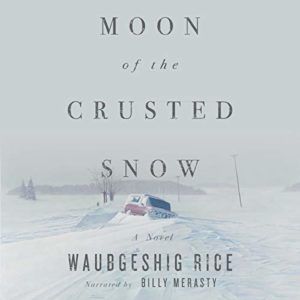 Set in a remote Anishinaabe town in Northern Canada, this quiet novel explores what life is like for one small community after an unknown catastrophic event cuts them off from the rest of the world. It’s eerie in a soft way, and focuses on intimate moments between people, rather than larger-than-life action. The narration is brilliant. Merasty’s cadence matches the sparsity of the winter, and his rhythms are those of a natural storyteller. This is a character-driven, atmospheric book, and the narration only enhances that feeling of total immersion. 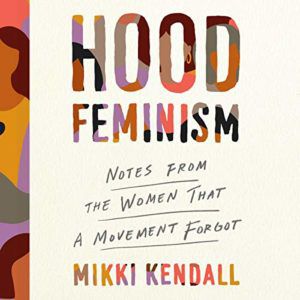 This is not a memoir, but Kendall’s narration is so personal and familiar that it sometimes reads like one. Kendall offers a much-needed, thoughtful, and in-depth critique of the many shortcomings of mainstream white feminism. Kendall dives into some of the issues that white feminists have historically ignored (health care, food security, housing) while also offering strategies for how to build truly inclusive feminist movements. It’s an extraordinary audiobook because of the way Kendall reads it: her anger shines through loud and clear, but at the same time, her voice is sometimes so warm, it’s like she’s chatting with you over a meal. The result is a book that will likely make many white women uncomfortable, but in a way that encourages and inspires meaningful reflection and change.