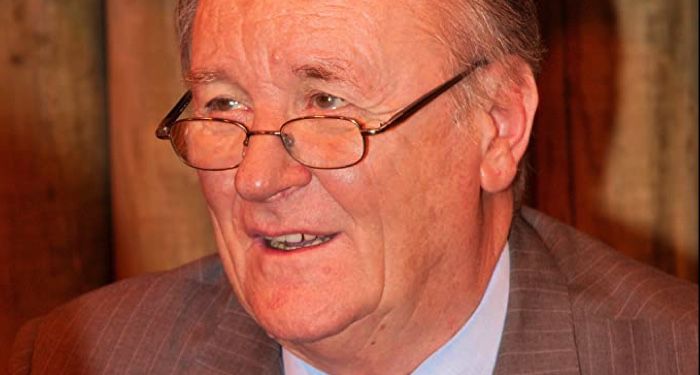 Beloved French comic book illustrator and creator Albert Uderzo died in his sleep on March 24, 2020, following a heart attack at the age of 92. Uderzo was best known as the co-creator and illustrator of the internationally acclaimed comic book series Asterix. According to his son-in-law, Uderzo had been feeling tired for several weeks and his death was not linked to the ongoing COVID-19 crisis. He died in his home in Neuilly, France.

Born to Italian parents on April 25, 1927, in Fismes, France, Uderzo was recognized for his artistic skills early on. He was more interested in becoming a clown, or an aircraft engineer like his brother Bruno. When he was around 11 years old, it was discovered that he was colorblind. This did not affect his art much; he simply labeled his colors. In 1940 at the age of 13, Uderzo finished his basic education and joined his brother Bruno in aircraft engineering to help with the war effort.

Uderzo met writer René Goscinny in 1951 and they began working together. Their first creation was the comic series Oumpah-pah. They adapted their work for the Franco-Belgium comics magazine Tintin. By 1959, they were ready to debut the Asterix comics in Pilote Magazine, which was meant for older children. The pair continued to work together until Goscinny’s death in 1977. Uderzo retired in 2011. Their work inspired many other comic artists in 20th century Europe, and led to animated films, live action films, merchandise, and a theme park.

The Asterix comic books follow the adventures of Gaulish warriors against Roman soldiers. Asterix cuts a recognizable figure in a winged helmet and striking yellow mustache, known for his intelligence and fighting spirit. His best friend Obelix is a lovable simpleton with red plaits and brute strength. Asterix in particular likes to pick fights and stir up trouble when there’s nothing better to do. 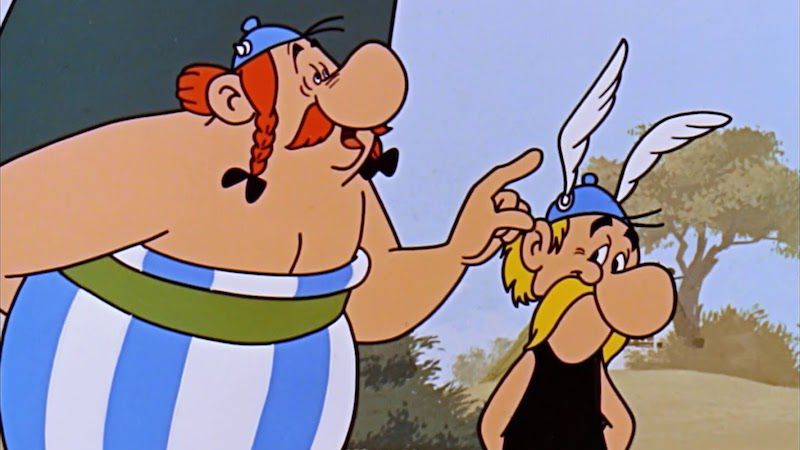 Filled with clever word play, tongue-in-cheek humor, and brilliant artwork, the Asterix comics became an instant hit. Asterix has been adapted and translated in over 100 languages and dialects. In 2019, it was announced that there would be all new American translations of the Asterix books.

Albert Uderzo leaves behind a comic legacy. His style of art has inspired many, and the humor of Asterix has brought joy to thousands over the years. His work will live on.

7 of the Best Educational Comics for Your New Homeschooling Journey