This post on must-read comics is sponsored by Europe Comics. 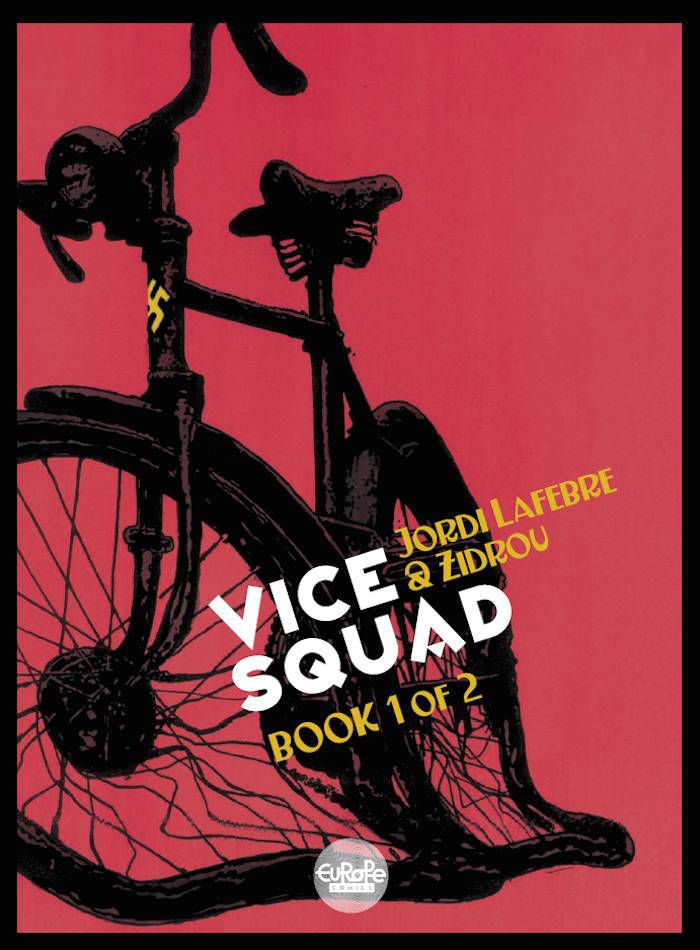 It is the winter of 1937, and Aimé Louzeau lives with his mother and their servant. One day, he goes to the police prefecture of Paris, to speak with the vice squad. He currently works in the Criminal Investigation department, but crimes of passion and back alley stabbings really aren’t his thing, so he requests a transfer. The atmosphere immediately darkens, as Louzeau is thrown straight into the interrogation of a pimp called Guapito and his prostitute…

When I was first getting into comics I found it really hard to know where to find comics I might like. I knew that I didn’t only want to read superhero comics but I also didn’t know how to find books beyond Maus and Persepolis. There are comics from every genre available out there and the growing indie comics scene is home to a wealth of titles, subject matters and artistic styles.

In the 100 comics I have chosen below I have tried to pick titles from a wide range of genres and artists. There are some big name series that you will probably have heard of, but there are also some small-press titles from the UK, Canada, and beyond that you might not have. I’ve steered clear of Graphic Memoirs and Autobiographies because a fellow rioter will be sharing their top 100 of these in a future post. I have also (for the most part) avoided including any major Marvel and DC Comics series, though the odd Vertigo title has slipped in. Again, these might easily be the subject of another 100 Comics post. My list certainly isn’t exhaustive, indeed the moment I finished it I thought of a dozen more I might have included, but these are at least some of the comics that I have enjoyed or been provoked by over the last few years.

Want even more comics? Keep up with the latest in comics and graphic novel news here.