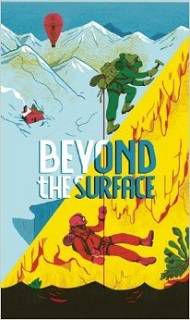 Though Harrow County sees its share of cattle mutilation and the soiled linens of a hanged woman, artist Tyler Crook’s most striking use of blood is in the thrumming capillaries beneath the face of a vibrant and vital young girl. In contrast to her general pallor, Emmy’s cheeks and the tip of her nose blush like the rusty leaves of her father’s farm in peak autumn. As with any pastoral community, Harrow County is a place where the cycle of living and dying is both deeply felt and quietly accepted. Pa, his face likely reddened more from drink and Indian summer, is quick to write-off a newborn calf as doomed. But like the richest hues high in the trees and carpeting the fields, Emmy isn’t so eager to give in to the harsh realities of winter. She names the calf, and is there ever a more powerful affirmation of value than to name something? Is there any more potent an incantation?

Harrow County is hauntingly beautiful in every sense, from the colorful landscape in its last and most spectacular surge of color before the frost comes, to Emmy’s psychedelic nightmare of a cursed oak “shrouded in scuppernong vines, its black branches vanished into the darkness, almost as if growing into the night itself.”

Cullen Bunn (The Sixth Gun, Magneto) cut his teeth in horror fiction, and his innate knack for descriptive writing and atmosphere continues to serve him well in comics. Never skip a caption box in a Bunn book, or you’re missing out on poetry just as scenic and detailed as the accompanying visuals. That Crook’s paints combine with those words, the reader is assured a rich and sensory experience, ideal for a tale so steeped in natural themes. Both this series and the ongoing Wytches from Scott Snyder and Jock succeed in enlivening a classic trope by focusing on that fundamental tie between witches and the mysteries of the natural world. Though very different books, they both begin with wounded trees, and also examine trials of womanhood, of women under suspicion through the paranoia of men. Pa loves his daughter and looks on her with awe, but it is clear that he fears what she may become, what powers she may drawn upon.

There is another striking use of blood towards the end of this first chapter, and that it is so alarming and unsettling is testament to the restraint of the book, both on the script level and in the final rendering. In another horror book from this year or any other, the scene might be just any other panel of gruesome imagery in a sea of carnage. This moment feels true. It feels like a snapped twig along a silent hike, the sheer and sudden dissolution of tranquility. Something broken. I was deeply impressed with how affecting it was, showing in retrospect how deeply immersed I’d become with this story.

We’re often numb to “horror” in its genre form, enjoying it more for the jollies than the jitters. Then something like Harrow Country comes along and remember that blood isn’t paint, but life.

Harrow County #1 by Cullen Bunn and Tyler Crook arrives May 13 from Dark Horse. 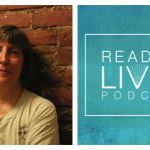 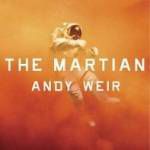 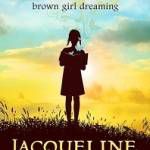 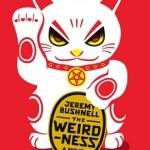 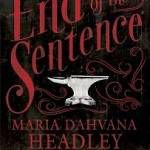