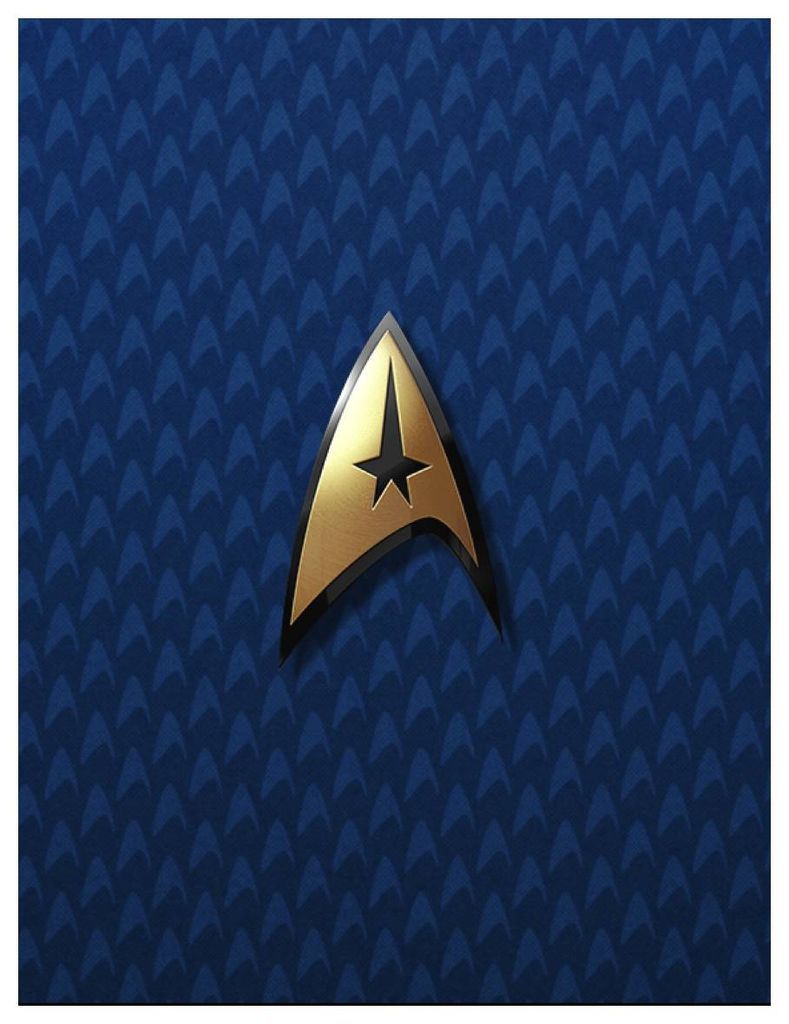 Like so many people, we were shaken up on Friday with the news of Leonard Nimoy’s death and wanted to share a tribute to the man who meant so much to so many.

Chris Arnone: I remember my dad had a collection of laserdiscs when I was a kid. I was always amazed when he would put in Star Trek: The Original Motion Picture. That was my first exposure to science fiction and I clamored for every Star Trek film that came after. I always related to Spock. I was a brainy, nerdy kid and he was always cool under pressure, using his mind to really think through every situation. To me, Spock was cool even though he was smart in a world that usually viewed those as mutually exclusive. Nimoy and his Mr. Spock will be sorely missed by this bearded nerd.

Paul Montgomery: I was 11 years old in 1995 when I took the long walk to my area’s baseball card and comic shop. I almost certainly bought some Pogs that day, because of course I did. But the real reason for that arduous quest was to secure a copy of Primortals #1, a comic created by Leonard Nimoy. I distinctly remember that pedigree being the chief selling point. And we’re talking about a book about a group of dinosaurs anthropomorphized and ushered into the far-flung future by aliens, which was no minor pitch to an adolescent in the mid 90s. It could’ve been about a trio of old ladies in charge of cleaning a church each week and I’d still have been just as excited. This was Spock! And that’s the real thing of it. Leonard Nimoy, even years removed from his most celebrated role, was and is an icon. A demigod. A constant. When I learned of his passing, the whole bottom fell out of the day. To lose a presence like that is such a major blow to the equilibrium. And for such a gentle soul to achieve such status in the zeitgeist is so very rare. I will forever admire his incredible cultural stature, but more importantly his evident humility, grace, and kindness.

I didn’t like TOS, Next Gen, DS9, Voyager. None of them. Silly nonsense.

However, as I have gotten older and the casts of those shows have also aged, I have come to appreciate those people as actors, characters, and human beings. Whatever my relationship to Spock may have (or not have) been, Leonard Nimoy changed the world. Star Trek inspired two generations of NASA astronauts. Astronauts, engineers, scientists. The ripple effect of Spock in the sciences is unmeasurable. Literally impossible to measure.

Nimoy ended up standing up for that character, for that role. He ended his life proud of that ripple. He was proud of the people who looked to him, he invited anyone who wanted to do so to consider him an honorary grandparent. He accepted all who came to him, in the end, as part of his legacy. It’s a legacy of creation, or building, of standing firm and insisting on making the world a better place.

Leonard Nimoy, you were a good human being. You are already missed.

Brian McNamara: Star Trek means a lot to me. It’s been ingrained in my life for two decades, touching and coloring nearly everything in some way. I’m the person I am today because of the lessons, ideas, and people presented on the screen during the hour-long dramas of the various shows. I became an anthropologist in part because of the curiosity for culture that comes part and parcel with Trek. For the past 14 years, I’ve run and played a Trek IRC chat room-based roleplaying game. I read Star Trek novels and comics more often than anything else. It’s as much a part of me as comics or sarcasm.

When it comes to the Triumvirate of The Original Series – Kirk, Spock, and McCoy – I always gravitated to McCoy, but there was something about Spock that I loved almost as much. He was cool, calm, collected. He always knew the answer or worked his damndest to figure it out. He evoked everything about Star Trek in his person. And that person was Leonard Nimoy. Nimoy was a phenomenal ambassador for Science Fiction, for the advancement of science, as well as culture and art. Spock, for me, was the enlightened future that learned from past. Nimoy was the man who learned from his own character. Spock will always be remembered as one of the defining pop culture characters of the 20th Century; the importance of that character and his world will continue for generations. And we’ll always remember Leonard Nimoy for filling that character with life, light and logic.

Swapna Krishna: Star Trek is my safe place. When I was growing up, it’s where I escaped to when the real world was just too much to bear. I was picked on in school a lot (as were many of us geeks) and I never fit in. It didn’t matter, though, or at least I tried to pretend like it didn’t. I was Spock, immune to the teases and taunts. It’s because of this that Spock quickly became my favorite character across the Star Trek universe, someone I could emulate when things got to be too much. I never have been able to watch The Wrath of Khan without following it up with The Search for Spock because I didn’t want to live in a world where Spock was gone.

As I grew into adulthood and became my own person, I never lost that affinity for Spock, but it changed into something new: admiration for the man behind the ears, for the person Leonard Nimoy was. He was a great man, an inspiration to so many of us, and he will be missed.