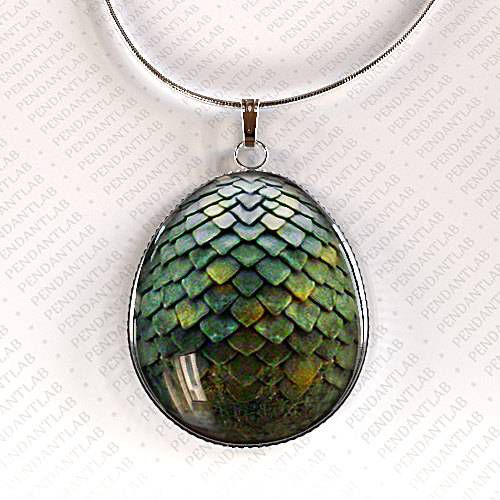 I can’t remember how I first heard about Wayward — it might have been as simple as seeing the comic displayed at my LCS. When they gave me the pitch (“Buffy in Japan”) I was sold, and the reading experience did not disappoint. I’ve been buying it in issues ever since.

1. The Essays: I buy in issues not only because I constantly need to know what’s going to happen next, but because of the essays in the back. Each installment has a piece by folklore scholar Zack Davisson exploring the mythology central to the issue at hand, and they are entertaining and informative both. I don’t know if this is a new trend, but the fact that three of my regular pulls (ODY-C, Bitch Planet, and Wayward) have a version of this is just The Best. (Related, if you know of any others doing this, *grabby hands*.) (Also also, I am sure the trades are nice too, and I will understand if essays are not your jam.)

I love everything about her, from her multicolored hair to her limited social awareness to her bloodlust. I was probably going to like her no matter what (#TeamCat) but Zub has written her so well. She’s the comedic foil as well as the first one to rush into a fight, and she offers a through-line from Issue 1 to Issue 10. So, you know, basically the best.

3. The Big Picture View: I was concerned with the start of this second story arc, because where the hell was Rori?? The star of the first five issues, I found her immediately compelling. Ohara, the protagonist of 6-10, took me a little more time to warm up to. But it ultimately didn’t matter, because it was always clear that creators Jim Zub and Steven Cummings had a vision. I didn’t know what it was (although 10 gives us a glimpse) but I could tell it was there, and that was enough to keep me going.

4. The World-Building: Did I mention mythology already? I love mythology. And Wayward plays with its foundation in a fascinating way. Each issue introduces different elements based on traditional Japanese folklore, but spun into a modern world. Zub and Cummings’ respect for their source material is clear, but they’re also not afraid to give it their own twist. The way that each characters’ powers work, how they fit into the city around them, how they play off each other, how the protagonists and antagonists interact and conflict — you can tell that they spend a lot of time thinking about these things, and I love the care that shows.

5. The Uncertainty Factor: What the hell is actually going on? The puzzle pieces are starting to fit together, and I can definitely tell that there is the aforementioned Big Picture, but what it is exactly I still could not tell you. And that’s what makes it fun. The balance they’ve struck between “monster of the week” and “overarching plot” is definitely working for me.

6. The Action: For someone who doesn’t like the horror genre as a whole, I find myself reading a surprising amount of horror comics. Wayward strikes the balance that I prefer: they’re not afraid to show gorey scenes or invoke body horror, but they’re also clearly not in it for shock value. Each dark moment has a purpose, whether it’s to advance the story or give depth to a character — and it’s often both.

With Wayward, Vol. 2: Ties That Bind coming out soon, there’s no better time to catch up. So go on; I’ll be here waiting when you’re ready to discuss!