Growing up, my favorite stuffed animal was Max, from The Little Mermaid: 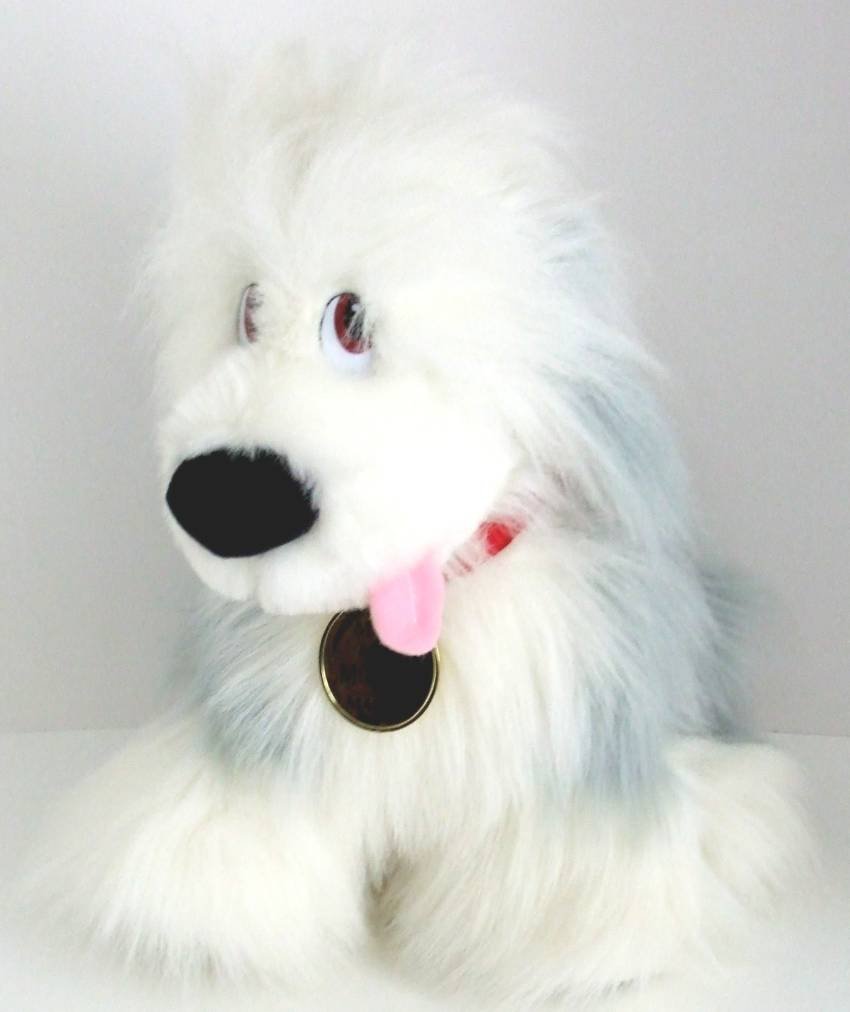 I mean. That tongue.

I gave him horrifying haircuts, blamed him for the perpetual state of mess in my room, and covered him in dirt from backyard adventures. But now I am a grown-up, and have put away childish things.

Wait, no I haven’t. In 2013 I made my very own Bastion (a half-blind, aging, and decrepit pug that accompanies octogenarian superspy Edie Bannister in Angelmaker) for my Halloween costume, I have several varieties of non-real hedgehog, and my Happy Donut pillow must be within arm’s reach of the couch at all times. Here, for my fellow plush fans’ enjoyment, are the six cuddliest comics plushies I could think of — whether or not they’re real.

Thanks to WeLoveFine and BOOM! Studios, the Holy Kitten from Lumberjanes can now be yours! A worthier furry deity to grace your office, I have yet to discover.

But where, Marvel, is my flying sloth from Ms. Marvel? How are we supposed to fight crime without its slow but steady support, I ask you. The intrepid Ron Chan either made his own or summoned one from an alternate dimension: Look at those wings!

Come to think of it, where’s my Lockjaw? There are some days I could really use a BAMF!-capable bizarro canine. And who among us has not wished for their very own Lying Cat, from Saga? Especially since those shirts were limited edition and gone in like half a minute and those of us who were not fast enough mourn forever.

Squeeze her belly, and she calls out those lying liars who lie.

Thankfully, Nickelodeon bowed to the cuddle imperative and made it easy for you to get your very own Appa:

And for those cold Hoth winter nights, Think Geek offers the Tauntaun sleeping bag — a softer, less-organs-filled version of the original: It has a LIGHTSABER ZIPPER. I can’t.

Let’s hear it, friends — what comics plush do you covet?