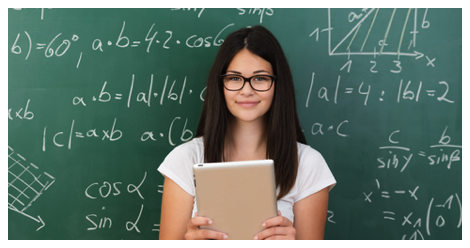 Did you know that April is Math Awareness Month?

It’s a long-standing joke that word people have a problem with math and numbers. I take a lot of issue with that generalization for a number (heh) of reasons, and I especially wonder about how realistic it is when there is a surprising abundance of math love in fiction itself.

Here’s a look at three YA books featuring characters who geek for math. I’m going with the less-obvious titles here, not that the obvious ones aren’t good. That means sometimes the descriptions don’t explain the math connection, but know that the main characters in those books are smarties with numbers.

Feel free to share any additional math-loving YA characters in the comments . . . including the biggies, if you’d like. 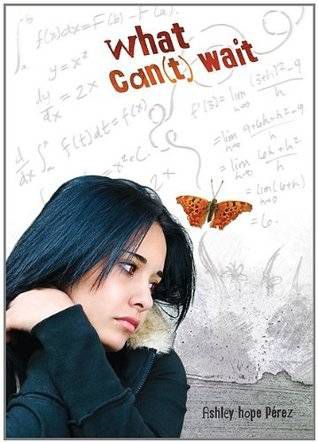 Marissa has smarts and plenty of promise, but she’s marooned in a broken-down Houston neighborhood–and in a Mexican immigrant family where making ends meet matters much more than making it to college. When her home life becomes unbearable, Marissa seeks comfort elsewhere–and suddenly neither her best friend or boyfriend can get through to her. 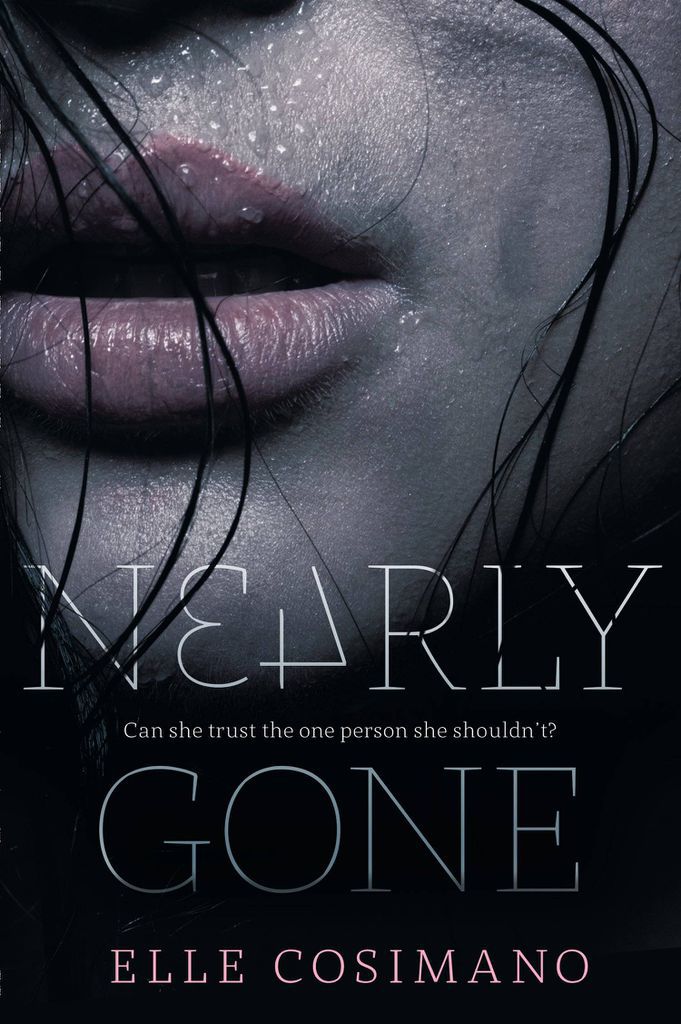 Keeping secrets is second nature to Nearly Boswell. Living in a trailer park outside Washington, DC, with a mom who works as an exotic dancer, she knows better than to share anything that would make her a target with her classmates. Only her best friends know about her obsession with the personal ads, and Nearly hasn’t told anyone about the emotions she can taste when she brushes against someone’s skin.

Then a serial killer goes on a murder spree and starts attacking students, leaving cryptic ads in the newspaper. Nearly might be the one person who can put all the clues together, and if she doesn’t figure it out soon – she’ll be next. 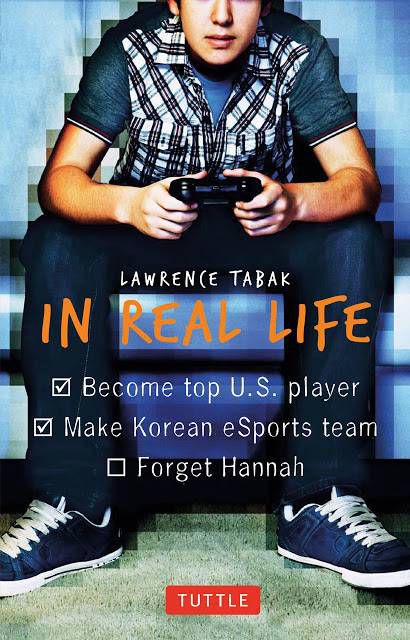 In Real Life by Lawrence Tabak

Fifteen-year-old math prodigy Seth Gordon knows exactly what he wants to do with his life—play video games. Every spare minute is devoted to honing his skills at Starfare, the world’s most popular computer game. His goal: South Korea, where the top pros are rich and famous. But the best players train all day, while Seth has school and a job and divorced parents who agree on only one thing: “Get off that damn computer.” Plus there’s a new distraction named Hannah, an aspiring photographer who actually seems to understand his obsession.

While Seth mopes about his tournament results and mixed signals from Hannah, Team Anaconda, one of the leading Korean pro squads, sees something special. Before he knows it, it’s goodbye Kansas, goodbye Hannah, and hello to the strange new world of Korea. But the reality is more complicated than the fantasy, as he faces cultural shock, disgruntled teammates, and giant pots of sour-smelling kimchi.

What happens next surprises Seth. Slowly, he comes to make new friends, and discovers what might be a breakthrough, mathematical solution to the challenges of Starcraft. Delving deeper into the formulas takes him in an unexpected direction, one that might just give him a new focus—and reunite him with Hannah.