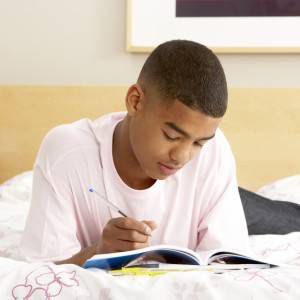 I was a huge poetry writer as a teen, and even through college, I thought poetry was sort of where I’d be building a career. I had a wakeup call near the end of my college career that (thankfully or not) changed the course of things — writing poetry became less of a thing I enjoyed or could envision myself studying closely, and I walked away from that future. But that doesn’t mean I still don’t enjoy a good novel in verse, a good poem, or even writing the periodic piece myself.

April is National Poetry Month and it seems like a fitting time to highlight YA titles where poetry plays a role in the story. Back in January, I featured three historical fiction titles that were written in verse, and in a future post, I’ll talk about three more solid books written entirely in verse.

For today, though, I thought it’d be fun to look at books where the main character is a poet. What makes poetry-loving main characters enjoyable is that often, their poetry becomes part of the writing itself. We don’t just know they’re into writing or performing poetry; we’re actually shown the pieces. There’s something neat about seeing a character not only as a work in progress in-story, but also in their own writing. 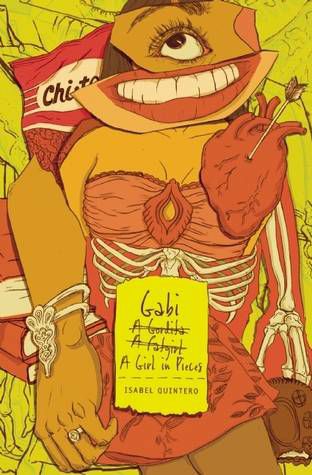 Gabi Hernandez chronicles her last year in high school in her diary: college applications, Cindy’s pregnancy, Sebastian’s coming out, the cute boys, her father’s meth habit, and the food she craves. And best of all, the poetry that helps forge her identity. 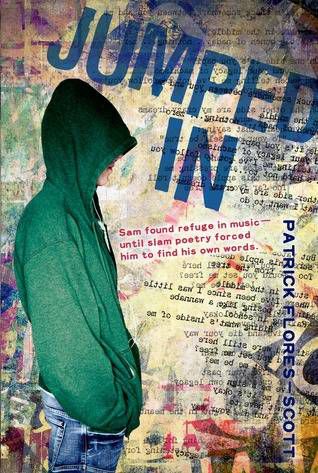 Jumped In by Patrick Flores-Scott

Sam has the rules of slackerhood down: Don’t be late to class. Don’t ever look the teacher in the eye. Develop your blank stare. Since his mom left, he has become an expert in the art of slacking, especially since no one at his new school gets his intense passion for the music of the Pacific Northwest—Nirvana, Hole, Sleater-Kinney. Then his English teacher begins a slam poetry unit and Sam gets paired up with the daunting, scarred, clearly-a-gang-member Luis, who happens to sit next to him in every one of his classes. Slacking is no longer an option—Luis will destroy him. Told in Sam’s raw voice and interspersed with vivid poems. 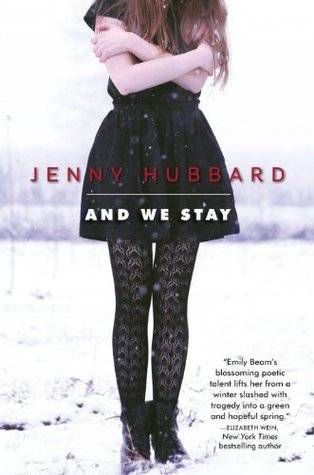 And We Stay by Jenny Hubbard

Senior Paul Wagoner walks into his school with a stolen gun, he threatens his girlfriend, Emily Beam, and then takes his own life. Soon after, angry and guilt-ridden Emily is sent to a boarding school in Amherst, Massachusetts, where two quirky fellow students and the spirit of Emily Dickinson offer helping hands. But it is up to Emily Beam to heal her own damaged self, to find the good behind the bad, hope inside the despair, and springtime under the snow.

Want more YA book recommendations on various themes? Get caught up with “3 On A YA Theme” with these posts.