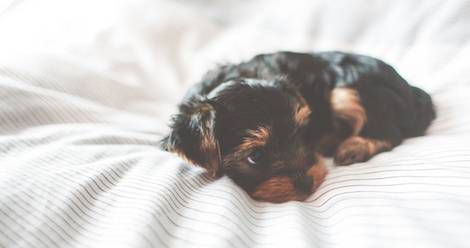 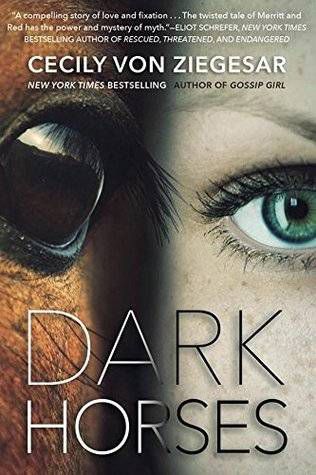 From white whales to yellow dogs, books about humanity’s relationship with the animal world are legion. We asked you to share your favorite books with animals MCs, and you responded. Here are more than 25 of your favorites!

The Book of the Dun Cow by Walter Wangerin Jr.

The Mouse and the Motorcycle by Beverly Cleary

The Sight by David Clement Davies