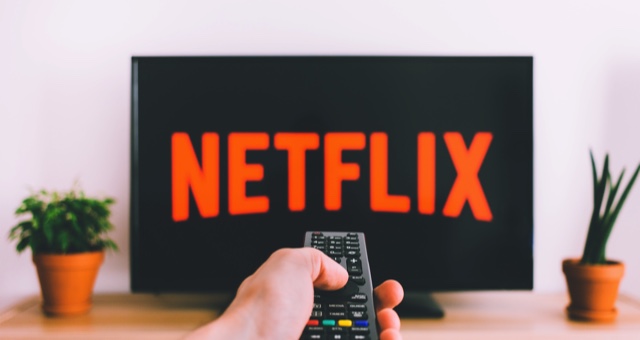 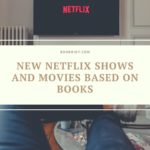 It’s no newsflash that there is a lot of crossover between books and Hollywood. With Netflix constantly adding new content, it’s easy to take advantage of all the great adaptations available. If you’re a “read-the-book-first” person, here is a list of 14 TV series and movies based on books that are new to Netflix in January and February of 2020.

Note: There is a wide dearth of TV and movie adaptations of books written by women, authors of color, and non-cisgender men. This list does not adequately reflect that dearth because it is limited to Netflix new releases for January and February 2020.

Movies Based on Books 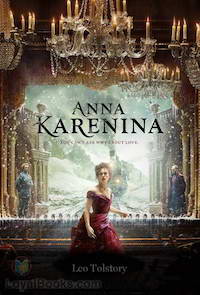 Some writers describe Leo Tolstoy’s Anna Karenina as the greatest work of literature ever written. In the film, Keira Knightley plays Anna Karenina, a Russian aristocrat trapped in an unhappy marriage. This romantic tragedy follows her doomed affair with Count Vronsky (Aaron Taylor-Johnson). 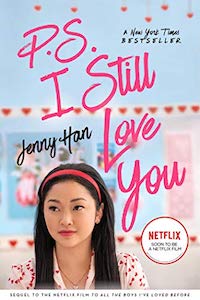 To All the Boys I’ve Loved Before: P.S. I Still Love You  by Jenny Han 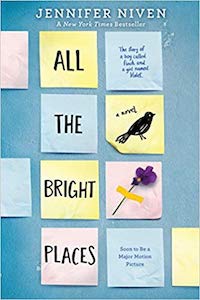 All the Bright Places  by Jennifer Niven

All the Bright Places  is an adaptation of Jennifer Niven’s YA novel about two teenagers dealing with grief and mental illness. Violet and Finch meet on a ledge on top of their school’s bell tower where they are both contemplating jumping. They realize they might not be as alone as they thought. 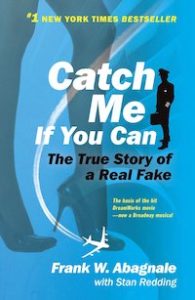 Catch Me If You Can by Frank W. Abagnale Jr.

Catch Me If You Can is based on the true story of one of the greatest con men of the 20th century. In the film adaptation, Leonardo DiCaprio plays Frank W. Abagnale Jr. as he manages to cash $2.5 million in bad checks. 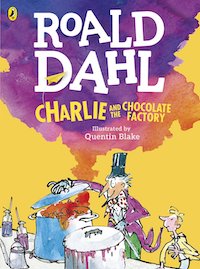 Charlie and the Chocolate Factory  by Roald Dahl

Charlie and the Chocolate Factory  is based on the classic children’s novel by Roald Dahl. Do you really need me to describe this one? Charlie finds a golden ticket which allows him (and his Grandpa Joe) to spend one day with the eccentric Willy Wonka inside his mysterious chocolate factory. 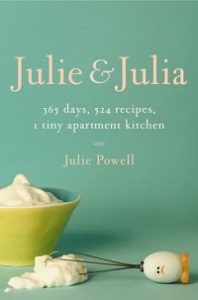 Julie and Julia combines storylines from Julie Powell’s book of the same name and Julia Child’s My Life in France. The film jumps back and forth between the story behind Child’s famous cookbook, Mastering the Art of French Cooking and Powell’s kitchen, where she works her way through each recipe. In the movie adaptation Meryl Streep brings Julia Child to life in all of her endearing quirkiness. Meanwhile, Amy Adams plays Julie Powell, making me forever jealous of her. 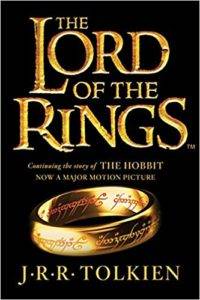 Based on the novels by J.R.R. Tolkien and adapted by Peter Jackson, this trilogy was groundbreaking for the fantasy genre. Frodo is just a simple hobbit who suddenly carries the weight of the world. The film adaptations earned a huge fanbase worldwide. 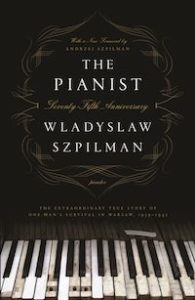 The Pianist by Władysław Szpilman

The Pianist is the story of how Władysław Szpilman, a Polish-Jewish pianist and composer, survived the Holocaust. This award-winning film is based on Szpilman’s memoir. 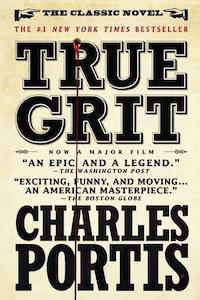 True Grit is my personal ideal of a perfect Western. Maddie Ross is a feisty teenaged girl on a quest to avenge her father’s death. She demands the help of crotchety old deputy marshal/bounty hunter, Rooster Cogburn (played by the incomparable Jeff Bridges) to track down his killer. The Coen brothers’ adaptation of Charles Portis’s 1968 novel is sheer fun. 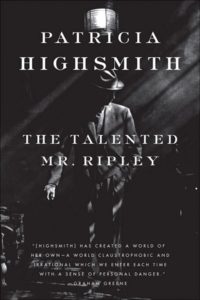 The Talented Mr. Ripley, based on the novel by Patricia Highsmith, has been adapted several times since its publication in 1955. Tom Ripley is an accomplished liar, forger, and extortionist. When he sees an opportunity to live a life of leisure Italy, he decides to do whatever it takes to hold onto the sweet life.

TV Series Based on Books 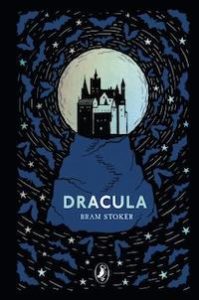 The BBC’s new Dracula series is based on the classic novel by Bram Stoker. The adaptation begins with Count Dracula’s origin story, but includes new tales of vampire gore. 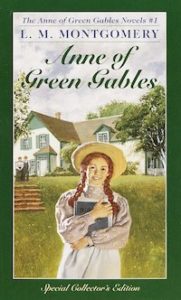 Anne with an ‘E’  (Final Season) is based on one of the most important books of my childhood, Anne of Green Gables by L. M. Montgomery. While the television series makes some departures from the original storyline, even Anne-purists have enjoyed watching fiery-tempered orphan Anne Shirley as she makes her way into the hearts of the people of Avonlea. 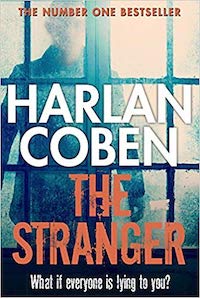 The Stranger by Harlan Coben

The Stranger is the newest of author Harlan Coben’s 14 planned Netflix adaptations. Adam Price is just a regular guy living a regular life. One day a stranger walks up to him and tells him a secret about his wife that changes everything. Coben is directly involved in adapting his thriller for the screen, so even new content in the series remains true to his style. 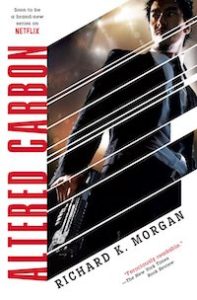 Altered Carbon (Season 2) is a dystopian murder mystery in which people’s consciousness can be transferred into different bodies. I personally haven’t read the book, but I’ve heard fans say the Netflix series is even better than the novel by Richard K. Morgan.