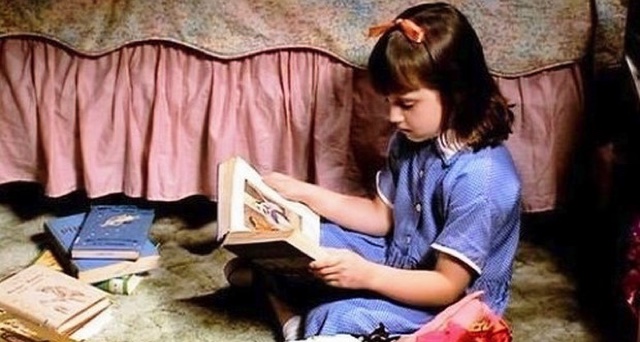 Quiet, sensitive, and bookish boys have nothing. We really don’t. I understand, support, and appreciate the notion of quiet and bookish girls using their knowledge for power to usurp traditional expectations of women in most cultures, since knowledge is power and girls don’t have enough power. I just think it’s unfortunate that while we’ve tried to normalize girls and women in positions of power in a male-dominated world, we never normalized boys and men possessing quiet, sensitive, and bookish qualities. Boys are expected to be strong and play sports—not prefer books over people. 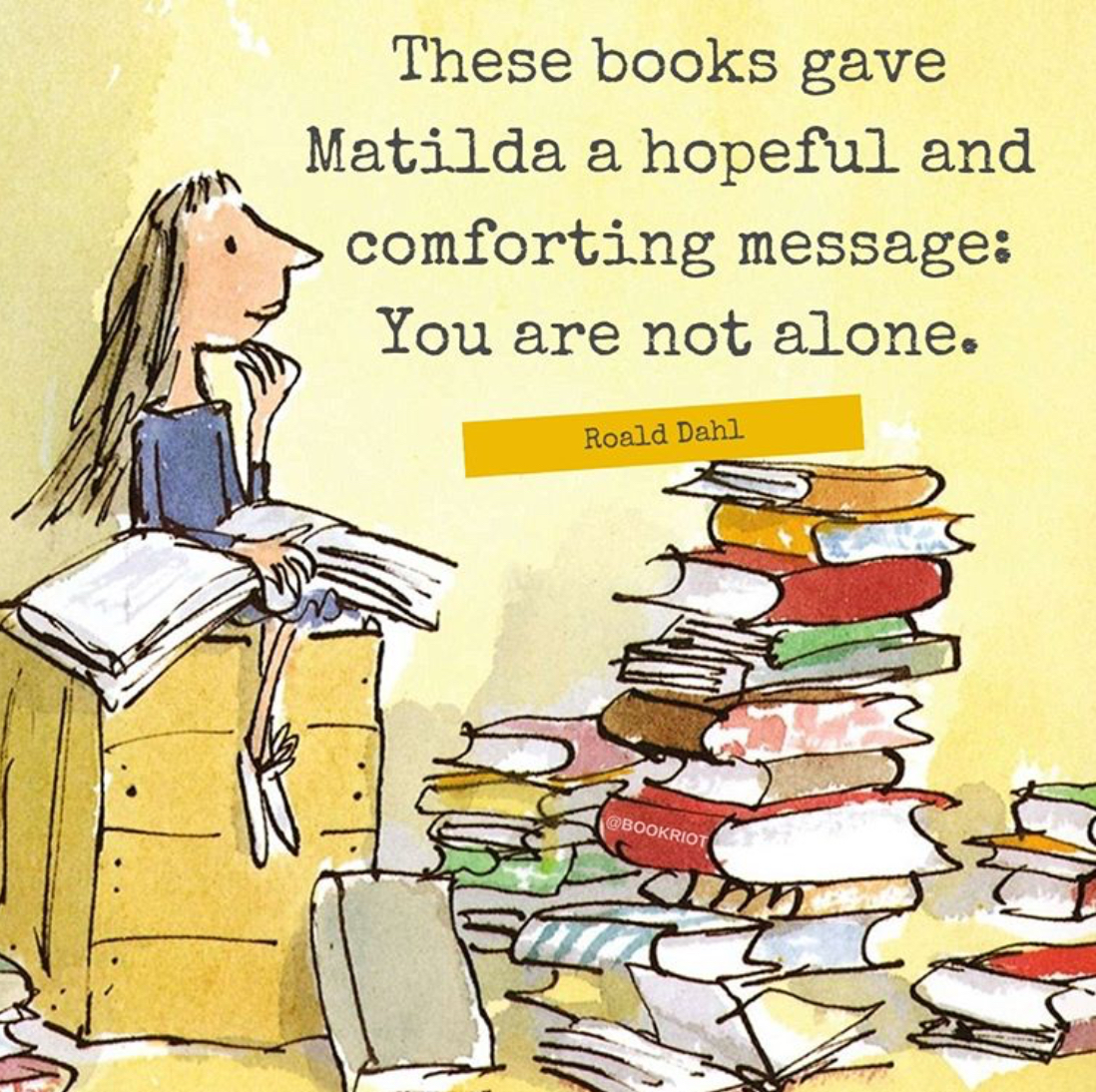 I feel like I’ve been reading books for as long as my arm muscles could support them, and there have been very few occasions where I’ve found a character I can truly relate to. I gravitated towards books and knowledge very early on—being an introverted only child was the perfect atmosphere for reading—and those books became my armor as I started to grow up and realize that not everyone takes books, reading, and knowledge as seriously as I always have. I might have struggled with math and science in school, but English class was always there to catch me when I fell.

I never excelled at gym or any form of athletic extracurriculars despite my attempts—which was fine by my parents; they had no issue taking me out of basketball in favor of drama classes, since they were a better creative outlet. But by the time I reached high school, the fact that I was a boy who wasn’t skilled at any sport or any other acceptable form of masculine activity was all that mattered. It didn’t matter that I was always strong with reading and words and had a whole world inside my head for as long as I can remember. I knew this was true by the looks of my gym teacher and the looks of my parents when they told me to carry my books less effeminately. Books became my friends when I no longer had any, and the only fictional character who has ever come close to filling the void inside myself is Matilda Wormwood.

I was in fourth grade when I first met Roald Dahl’s Matilda. Ignored, misunderstood, and bullied by her family, Matilda quickly takes solace in the books she reads at the library every day. Things change a little when she enters school and makes some friends, including her loving teacher Miss Honey—but they, too, are brought down by the horrible and scary headmistress, Miss Trunchbull. Later learning she possesses telekinetic powers, Matilda is able to exact revenge against the adults who’ve kept her down, as well as a system designed to ignore her. She becomes an unlikely hero and unstoppable force, using knowledge and imagination to defeat her bullies. This is what has made Matilda resonate with many readers and transformed the novel (and its 1996 film adaption) into timeless classics.

I understand that a lot of the discourse surrounding Matilda’s legacy rightfully comes from the approach that Matilda represents a young girl finding a way to express her power and her rage in a culture that generally prevents girls and women from doing so. I understand that Matilda has surely resonated with young girls who see themselves in the character. But for me, Matilda represents embracing the qualities that an otherwise unforgiving, extroverted world tosses aside, especially for boys. That remarkable things come from hiding away with books. That it’s okay to be sensitive and different from others. That you can be your own friend. Matilda also taught us that emotions are important and real; that it’s okay to feel angry or sad. And the way she took the anger and sadness from being misunderstood and turned it into a power will always inspire me more than anything in this world. Both the book and the film have brought me immeasurable comfort in the darkest of times, and I can never be grateful enough.