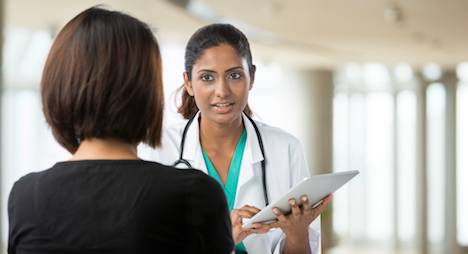 I wasn’t always a writer. As a preteen, I wanted to be a pediatric oncologist, a dream that continues today. My love of medicine and people propelled me toward psychology, then public health, where I could combine everything into fields like psychosocial oncology and perinatal psychology. My not-so-secret desire to be a doctor, though, has never really gone away. At this point, I have accepted that my graduate school loans are sizable enough, and my life no longer has room for the possibility of ever going to medical school – and besides, when I did take some prerequisites, although I love reading medical textbooks, my brain just does not like rote memorization…which is a problem in the biological sciences. But I still love reading about medicine, doctoring, and anything in the medical field in medical books.

Here, in no particular order, are 50 must-read and best medical books. I like to think that if you devour reruns of ER and House, that you’ll like these, too. They’re mostly books about medicine that are nonfiction, with fiction marked with a (*) and forthcoming books marked (**). 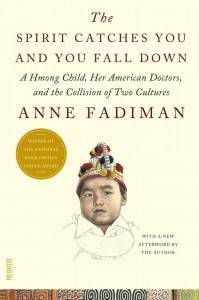 What do you think are the best medical books? Want to learn even more about the subject? Check out “100 Must-Read Books About The History of Medicine.”