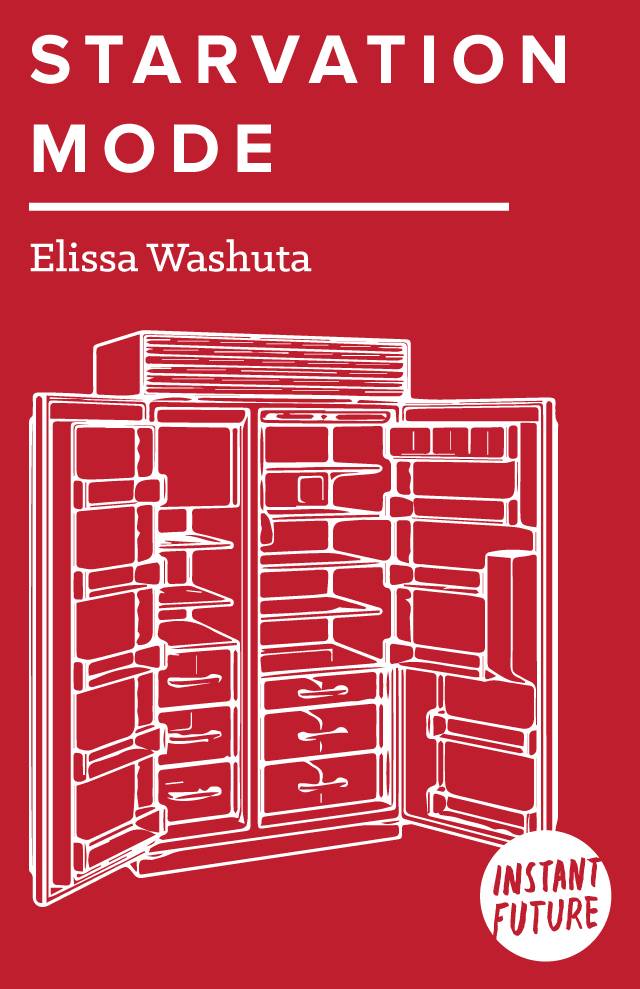 When DC announced the creative teams for Rebirth, Greg Rucka’s return to Wonder Woman may have been the biggest surprise (Rucka famously split from DC after losing Wonder Woman: Earth One to Grant Morrison). After a critically-acclaimed first run, there very high expectations, and I, for one, was looking forward to reading an in-continuity Wonder Woman series that genuinely lived up to Diana’s potential.

Diana has a twin brother named Jason, somewhere out there in the world, and the stage is being set for him to team up with li’l baby Darkseid.

I’ll be honest here: I was totally flabbergasted by this reveal, and not in a good way. Wonder Woman’s creator, William Moulton Marston, expressly intended for her to be a woman apart from the world of men, a feminist icon unhampered by the patriarchy. It is not a coincidence that Marston had Diana molded out of clay—in a scene echoing the biblical creation of Adam out of the earth—without any male involvement whatsoever. It is a genuinely powerful origin, and I remain gobsmacked that DC jettisoned it during the New 52.

Don’t get me wrong: I’m not necessarily opposed to the idea that Diana has a brother. I could imagine a truly excellent storyline centered around an older half-brother, born to Hippolyta in the days before the founding of Themyscira. That older brother, born and raised in man’s world, could be Diana’s dark mirror, the epitome of the patriarchy she never knew in her youth. We might also get some amazing characterization of Hippolyta and the other Amazons, as they finally acknowledge and mourn the boys they had to leave behind. It could be truly amazing.

But, a twin is something entirely different. Like the New 52 “daughter of Zeus” origin, a twin brother eliminates much of what makes Diana special. She is no longer one of a kind, created ex nihilo like Adam. As part of a male/female pair, she her origin loses Marston’s feminist purpose.

So, I can fairly say that I went into Wonder Woman: Rebirth (written by Greg Rucka; art by Matthew Clark, Sean Parsons, and Liam Sharp; color art by Jeremy Colwell and Laura Martin; lettering by Jodi Wynne) fairly apprehensive. I did not to prejudge the book by a pair of panels in a book by an entirely different creative team, but the Rebirth one-shot promised a status quo I was going to be very uncomfortable with.

Okay, but what did I think of the actual issue, you ask?

Honestly, it’s hard to say. The issue opens with an internal monologue where Diana ruminates about her origin, noting, “Something’s happening… In my memory… The story keeps changing.” We are shown at least two origins—New 52 and what appears to be post-Crisis—as well as a two word hint of what’s to come: “Or children.”

There it is, on the very first page, surrounded by a field of black so that we can’t possibly miss it: a hint of the twin story to come.

But, we never get to that story in this issue. Instead, Diana spends fourteen pages (illustrated by Matthew Clark and Sean Parsons, with colors by Jeremy CColwell) contemplating her personal history and discovering through use of her lasso on herself that she has been lied to—though not about what—and six pages (illustrated by Liam Sharp and colored by Laura Martin) battling the automatones that guard Olympus. In the end, little actually happens and the answers are few.

Instead, the tone is contemplative, ruminating on what has come before and setting the stage for what may be a fairly hard reboot/retcon of Wonder Woman’s origin in the midst of an otherwise soft reboot/relaunch. It is not clear yet what is being jettisoned, but I expect we will see a hard break from the New 52 Diana in the coming months.

One thing seemed fairly clear to me, though: the era of the Superman/Wonder Woman romance was over. At the issue’s midpoint, a frustrated Diana breaks the mirror she has been looking into and in its shards we see flashes of now-uncertain memories from across her 75 year history. Of the eight vignettes, Superman appears in four, including one where he and Diana kiss. The romance might already have been mooted by the death of the New 52 Superman, but the implication is deeper: it never happened or only happened because something had gone very wrong with Diana.

To make it even clearer that we have moved past the New 52 era, the following page shows Diana strip off diadem, breastplate, and boots (as well as presumably the rest of her costume), and then, in Liam Sharp and Laura Martin’s first page, replace them with a new costume that has replaced swapped most of the silver for gold (with the exception of her bracelets) and the shorts with a military skirt reminiscent of that of a Greek hoplite (albeit far too short to be practical as either armor or clothing).

Sharp’s art in this issue is extraordinarily detailed. The meticulous work on the vines and leaves is absolutely beautiful, and Diana’s cloak floats wonderfully in the wind. I also love the facial expressions he gives Diana, which feel at once powerful and backed by an emotional intensity. But… there are some serious issues with how he draws Diana’s body. In a year where we’ve already heard multiple complaints about boob armor, it is disappointing to see it on Diana, ESPECIALLY since her New 52 costume (at least as drawn in the first half of the issue) did not fall into this trap. Then, there’s the aforementioned skirt, which somehow manages to be shorter than her shorts were. Finally, her waist is impractically thin—it looks like it has about the same diameter as her head in the image above. For an issue that otherwise scores high points for not sexualizing Diana, this was genuinely disappointing. (That said, all three of these issues can be fixed very easily going forward without changing the basic costume design.)

Here’s the other thing: I’m not sure these issues would have gotten out the door if there had been a single woman working on this book with decision-making authority. I’ve written before about why I believe representation on the creative side is important, and this is a perfect example: Of the ten credited creators on this book, only two were women: Laura Martin, who colored (beautifully) Liam Sharp’s six pages; and Jodi Wynne, who lettered the book. The other eight creators—responsible for writing, drawing the line art, coloring the first fourteen pages, and editing the book—were all men. The book is on a whole quite good, but the lack of female voices in critical decision-making roles (on Wonder Woman, of all books!) really shows in the representation of Diana’s body.

The irony is that less than a week before this issue dropped, DC published the final chapter of the digital-first Legend of Wonder Woman, which was written and pencilled by Renae De Liz. Just compare that image above to De Liz’s Diana: there is no hint of boob armor; her skirt, though tattered, actually qualifies as clothing; and her waist is consistent with her body type. There is a lot to like in Sharp’s work on Wonder Woman, but I genuinely hope he can learn a bit from De Liz about how to draw Diana herself.