Who doesn’t like a good scary story? Even authors known for writing great works of literature have tried their hand at a ghost story or tale of the macabre. Writers like Nathaniel Hawthorne and Charles Dickens didn’t just write about the struggles of daily life. They also wrote about the mysterious, the unexplainable, and the unnerving. The stories represented below are examples of just this kind of story.

Like the Dickens and Shakepeare quizzes before, the goal is simple. Match the illustration to the author. To help you out, we’ve provided a quote from one of their most chilling tales. At the end of the quiz, we’re even including a list of the titles and authors for you to choose from – in case you need a little extra help.

As is our custom, we’ll start with one that shouldn’t be too difficult.

1. “Once upon a midnight dreary, while I pondered weak and weary / over many a quaint and curious volume of forgotten lore — / While I nodded nearly napping, suddenly there came a tapping / as of someone gently rapping, rapping at my chamber door.” 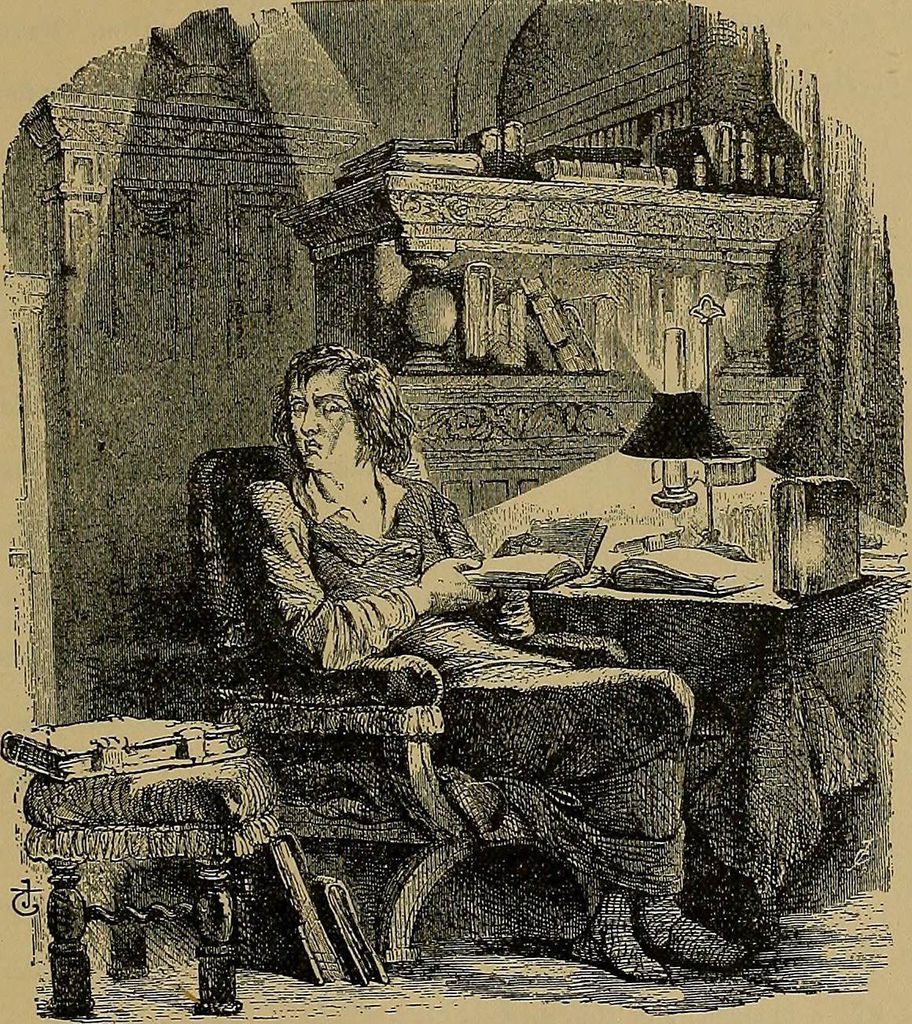 2. “It grieved him, to the very depth of his kind heart, to observe how the children fled from his approach, breaking up their merriest sports, while his melancholy figure was yet afar off. Their instinctive dread caused him to feel more strongly than aught else that a preternatural horror was interwoven with l the threads of the black crape. In truth, his own antipathy to the veil was known to be l so great, that he never willingly passed before a mirror, nor stooped to drink at a still fountain, lest, in its peaceful bosom, he should be affrighted by himself.” 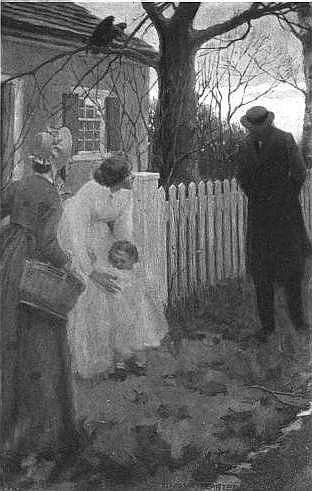 3.  “Strings were continually being stretched across the corridor, over which he tripped in the dark, and on one occasion, while dressed for the part of “Black Isaac, or the Huntsman of Hogley Woods,” he met with a severe fall, through treading on a butter-slide, which the twins had constructed from the entrance of the Tapestry Chamber to the top of the oak staircase. This last insult so enraged him, that he resolved to make one final effort to assert his dignity and social position, and determined to visit the insolent young Etonians the next night in his celebrated character of “Reckless Rupert, or the Headless Earl.” 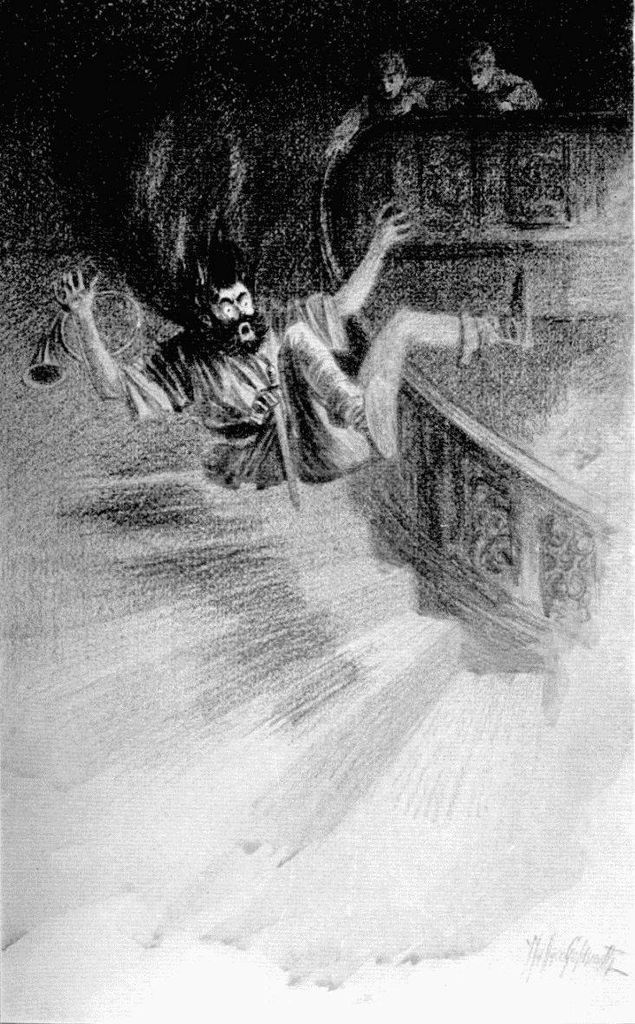 4. “My Bertha saw me afar off, as I came up the avenue. I know not what sudden impulse animated her bosom, but at the sight, she sprung with a light fawn-like bound down the marble steps, and was hastening towards me. But I had been perceived by another person. The old high-born hag, who called herself her protectress, and was her tyrant, had seen me, also; she hobbled, panting, up the terrace; a page, as ugly as herself, held up her train, and fanned her as she hurried along, and stopped my fair girl with a “How, now, my bold mistress? whither so fast? Back to your cage–hawks are abroad!” 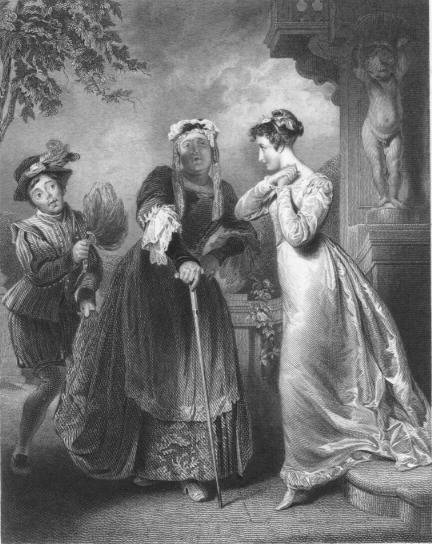 5.  “It was a house of about the time of George the Second; as stiff, as cold, as formal, and in as bad taste, as could possibly be desired by the most loyal admirer of the whole quartet of Georges.  It was uninhabited, but had, within a year or two, been cheaply repaired to render it habitable; I say cheaply, because the work had been done in a surface manner, and was already decaying as to the paint and plaster, though the colours were fresh.” 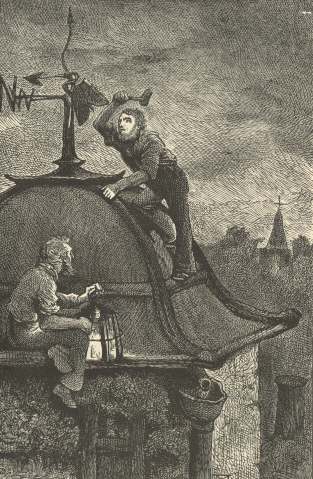 6. “How frightened I was! And then suddenly I began to see myself through a mist in the depths of the looking-glass, in a mist as it were, or through a veil of water; and it seemed to me as if this water were flowing slowly from left to right and making my figure clearer every moment.” 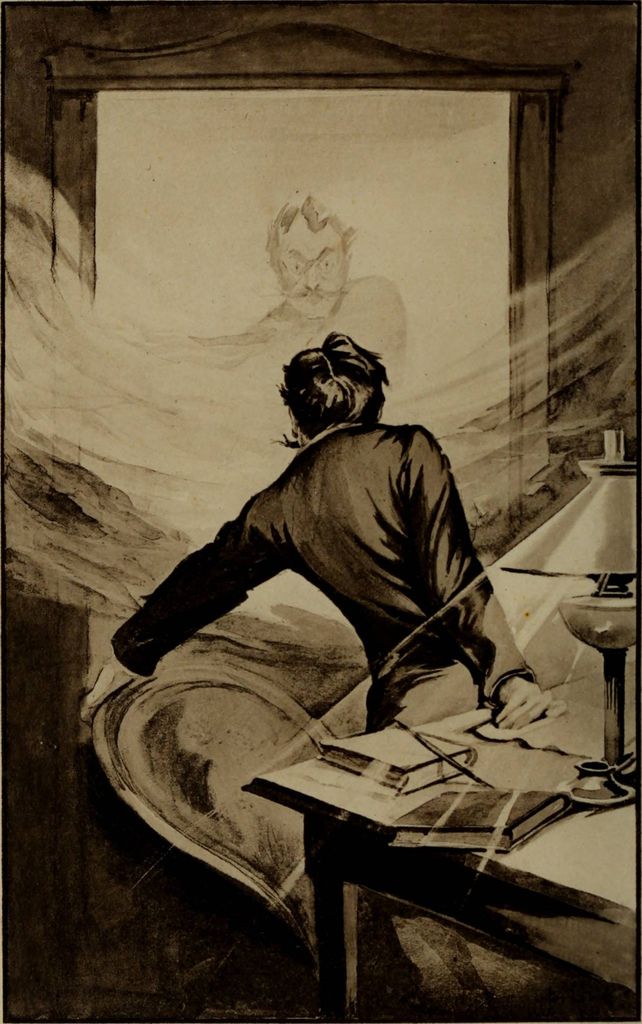 7. “At this he pulled a dagger from his belt, saying I will send you to Hell! Quick as a flash of lightning my hand was upon his wrist. I wrested the knife from him and flung it behind me, crying: Not with weapons, but unarmed and equal we will fight to the death, and the Lord shall decide! We sprang upon one another with the fury of wild animals, and were instantly locked together with arms and hands.” 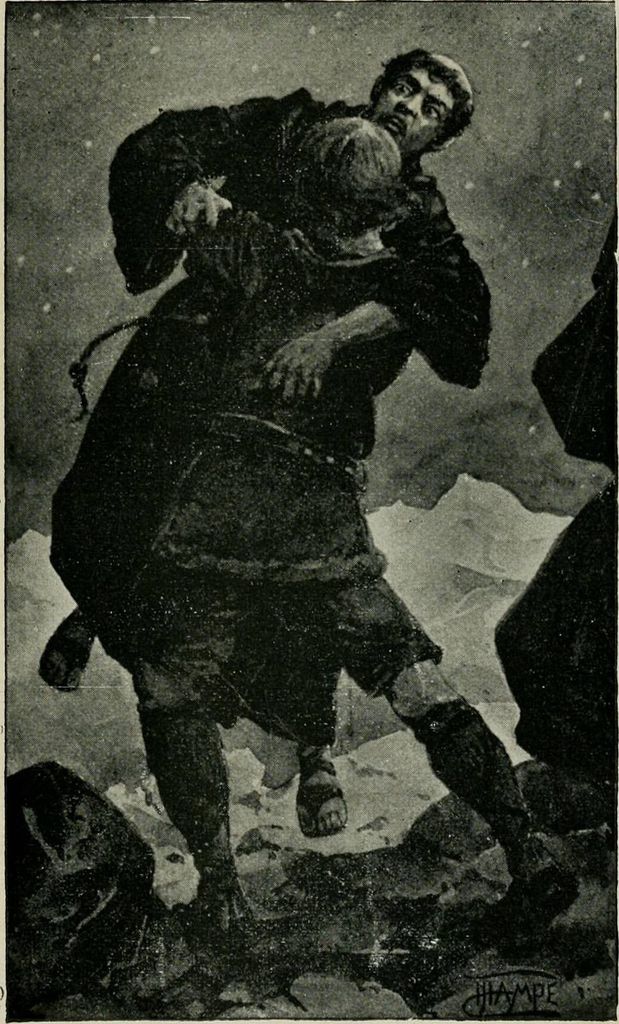 Still need some help? Here’s the list of stories and authors that appear above.

“The Haunted House” by Charles Dickens

“The Canterville Ghost” by Oscar Wilde

“The Mortal Immortal” by Mary Shelley

“The Horla” by Guy de Maupassant

“The Raven” by Edgar Allan Poe