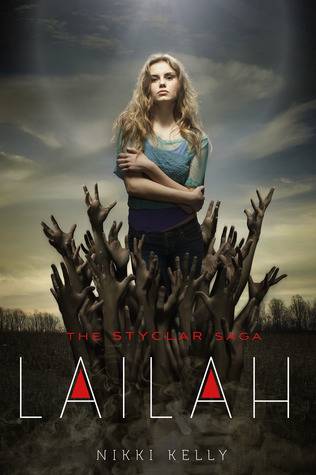 For this seasonally-appropriate giveaway, we asked for your favorite vampire romance stories! Check out the answer list below (many entries were different books from the same series, so I condensed those into just the series name):

Vamps and the City by Kerrelyn Sparks

Immortals After Dark by Kresley Cole

Halfway To the Grave by Jeaniene Frost

House of Night series by P.C. Cast and Kristin Cast

The Chicagoland Vampires by Chloe Neill

My Blood Approves by Amanda Hocking

One Night With a Vampire by Rozlyn Sparks

The Blood of Eden series by Julie Kagawa

Kiss of Steel by Bec McMaster

Undead and Unwed by MaryJanice Davidsos

Darkness Before Dawn by J.A. London

Demon in My View by Amelia Atwater-Rhodes

A Shade of Vampire by Bella Forrest

Lives of the Mayfair Witches series by Anne Rice

The Last Vampire by Christopher Pike

Master of Darkness by Angela Knight

Dinner with a Vampire by Abigail Gibbs

You Suck by Christopher Moore