When news broke last week that Dan Brown’s new novel will center on some sort of mystery surrounding Dante’s Inferno, I immediately began hoping that there is a nutty, fun scene of Robert Langdon racing around a library just like he raced around the Louvre in The Da Vinci Code.

And because I am who I am, it got me thinking about great movie library scenes that already exist. At first, I thought the list would be pretty short, but you know what? Hollywood loves a library. Some combination of ambiance, seclusion, hidden knowledge, and the sheer beauty of shelves upon shelves of books make libraries a fantastic film setting. 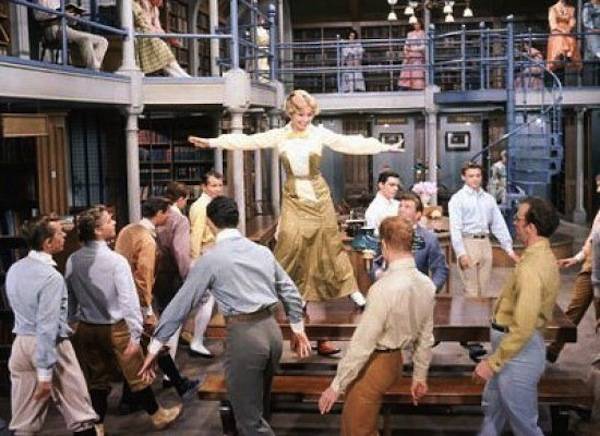 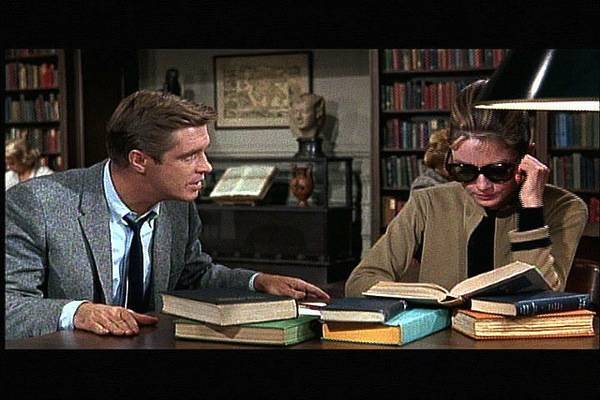 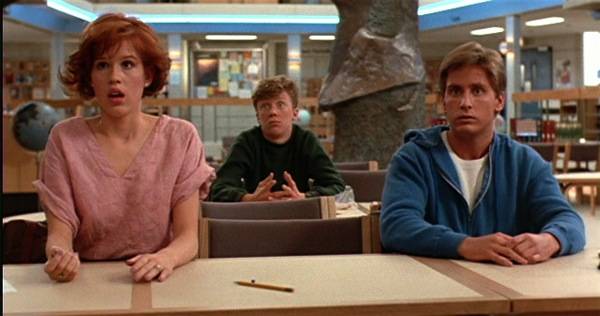 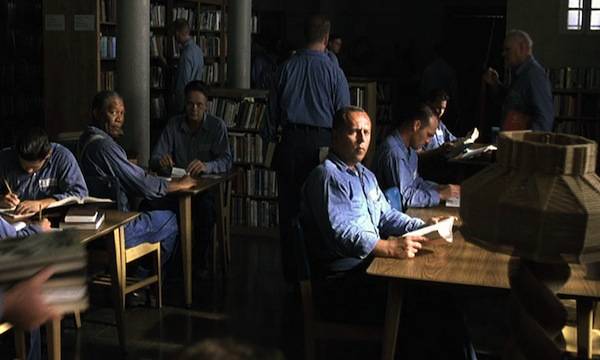 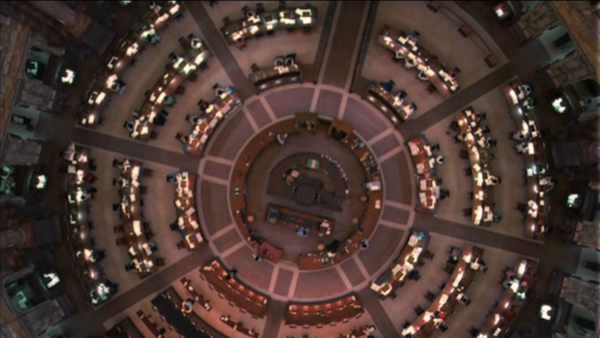 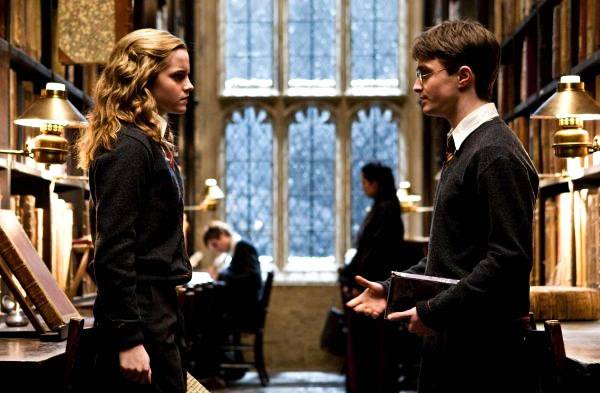 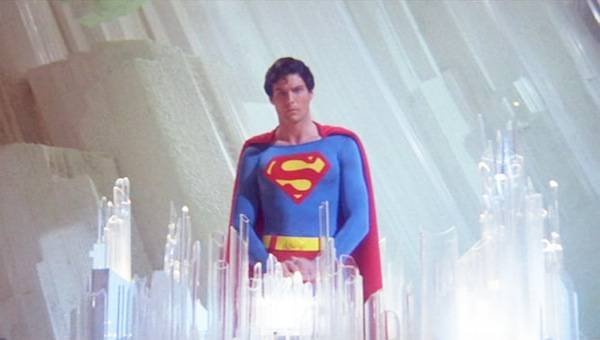 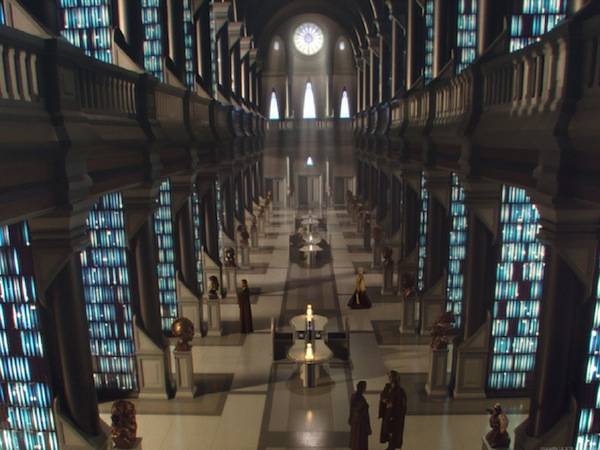 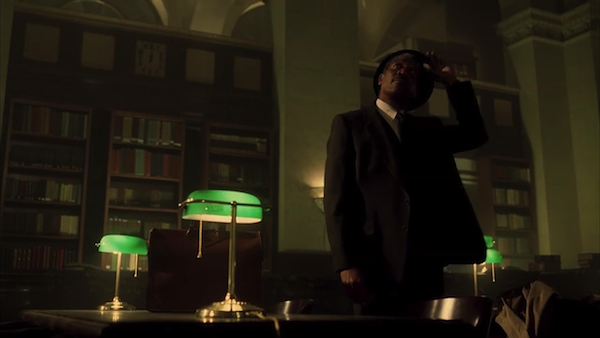 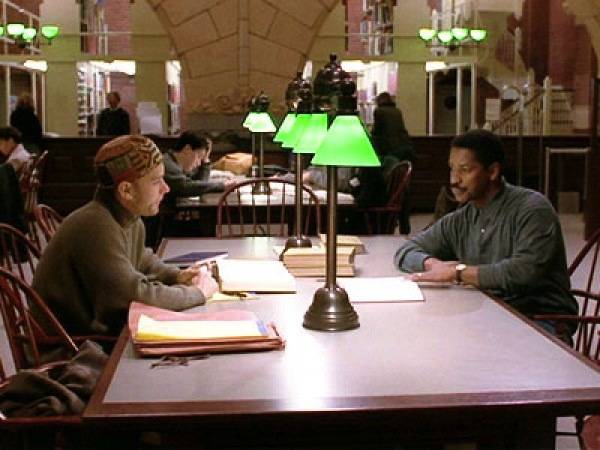 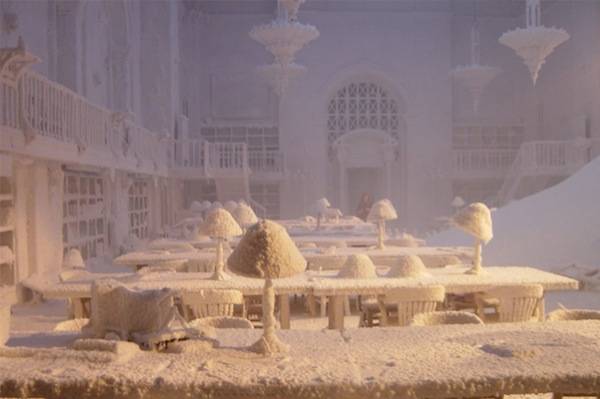 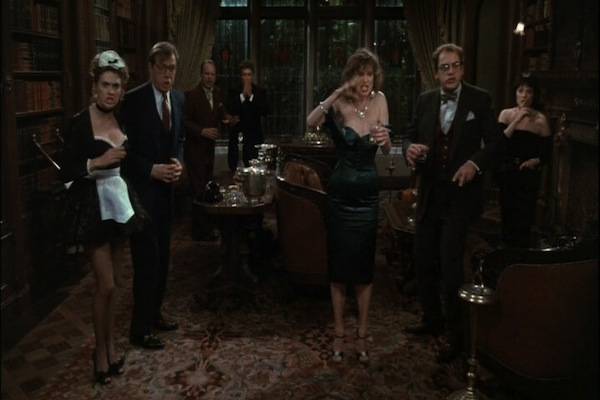 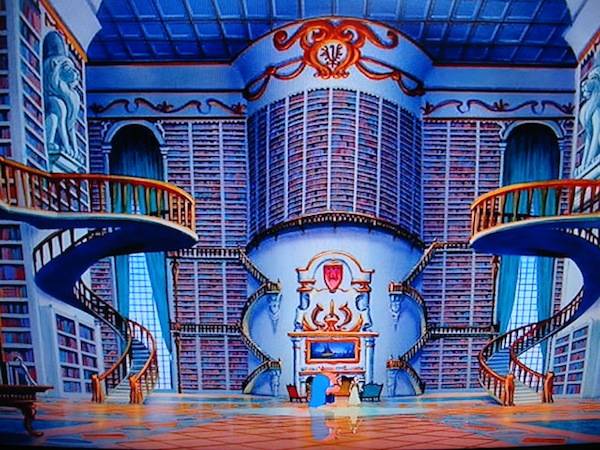 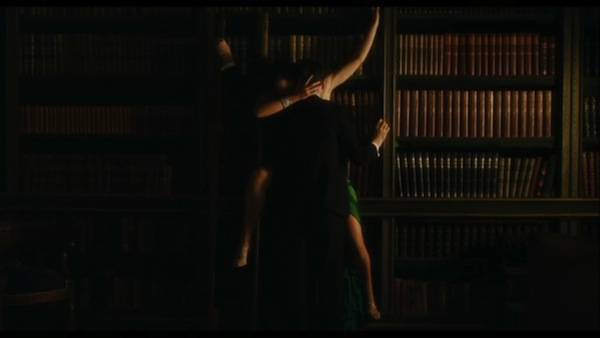