To paraphrase E.B. White, the perfect sentence is one from which nothing can be added or removed. Every word plays its part. In my more giddy moments I think that a simple comic strip featuring Calvin, a preternaturally bright six year-old, and Hobbes, his imaginary tiger friend, features some of the most lucid sentences committed to print. And when I sober up, I usually think exactly the same as Calvin and Hobbes. 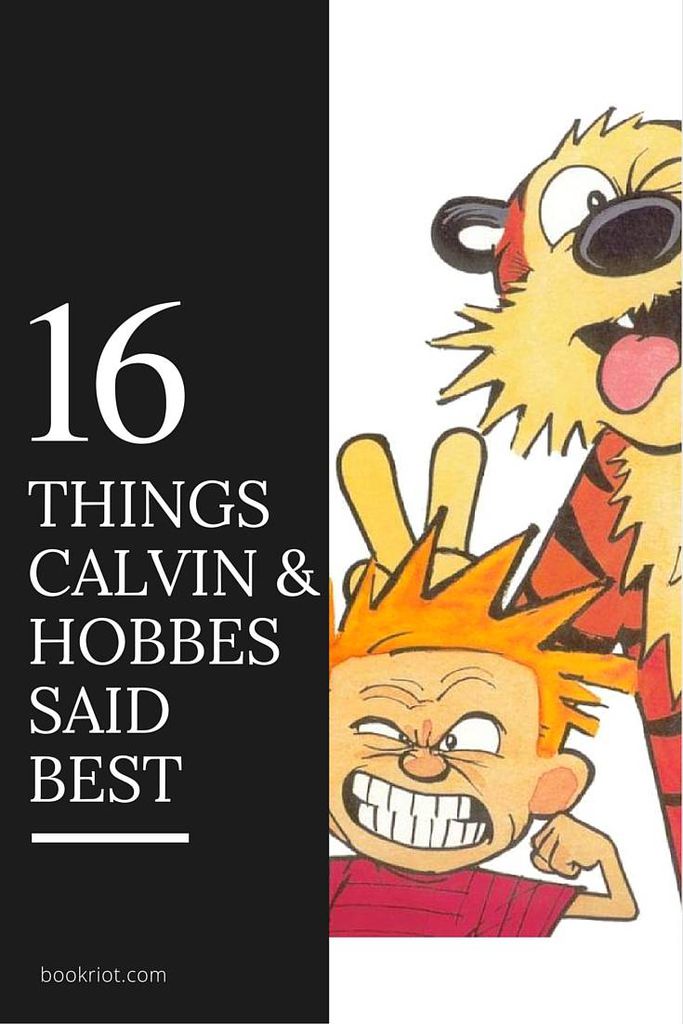 So here, in no particular order, is a selection of Calvin and Hobbes quotes that nail everything from the meaning of life to special underwear. Enjoy.

Calvin and Hobbes quotes on the future

Category ID: 1091
Category ID: 479
True Story Newsletter
Sign up for True Story to receive nonfiction news, new releases, and must-read forthcoming titles.
Thank you for signing up! Keep an eye on your inbox.
By signing up you agree to our terms of use