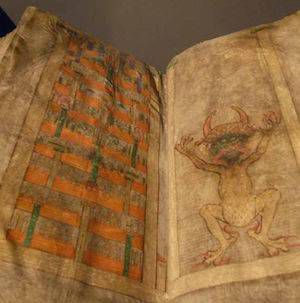 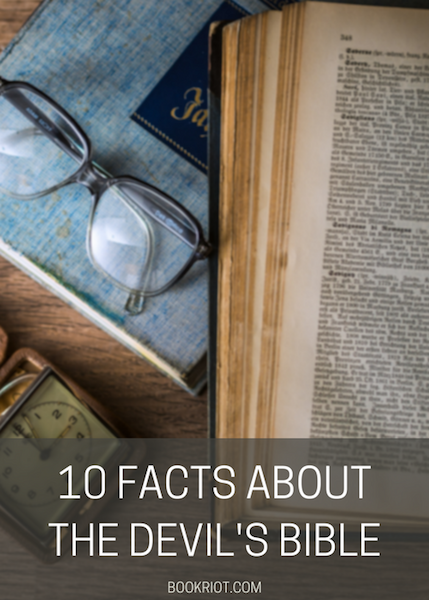 10 things you should know about the Codex Gigas, or The Devil’s Bible 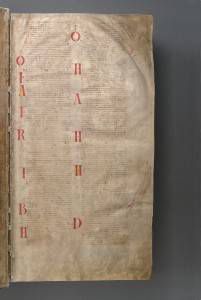 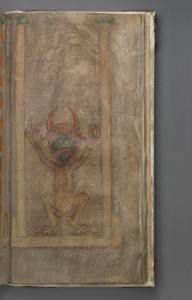 10) On the opposite page of the portrait of the Devil is an image of the Heavenly City. This has been interpreted as the Heavenly Jerusalem mentioned in the Book of Revelation. It was common in the Middle Ages to leave book spreads on display to convey a message to those who saw it. It is believed that the message intended here is to show the rewards of a God-fearing life on one page and the horrors of a sinful life on the other. 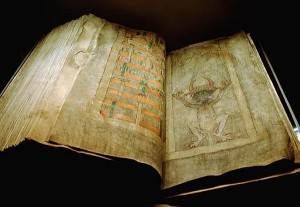 Things You Need To Know About The Golden Haggadah

10 Things You Should Know About The Book of Kells