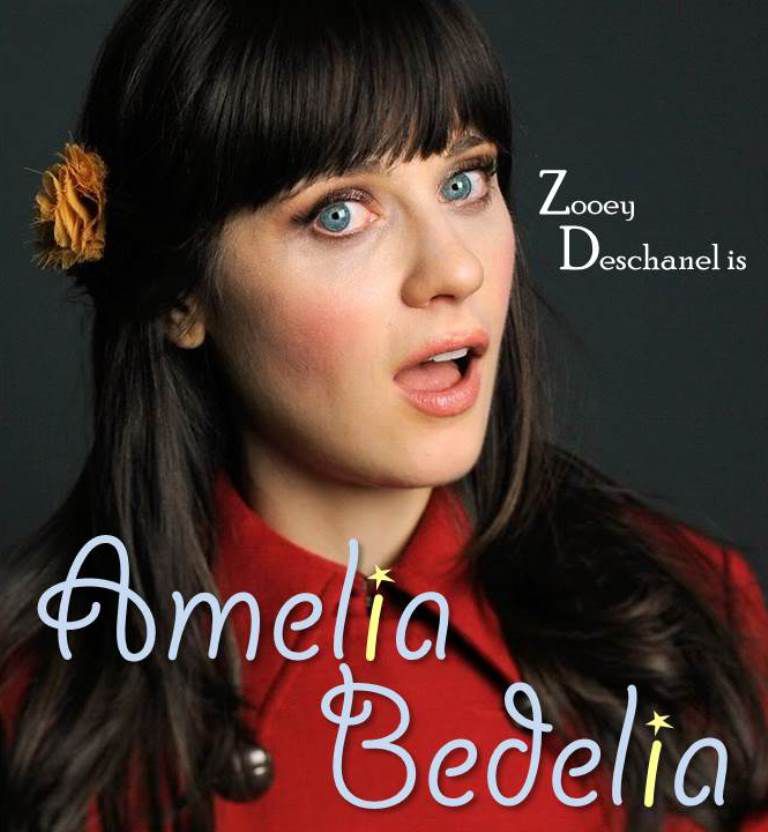 This year marks the 50th anniversary of one of the most beloved characters in children’s literature, Peggy Parish’s Amelia Bedelia. As luck would have it, the universe has provided us with the perfect actress to play her: Zooey Deschanel. 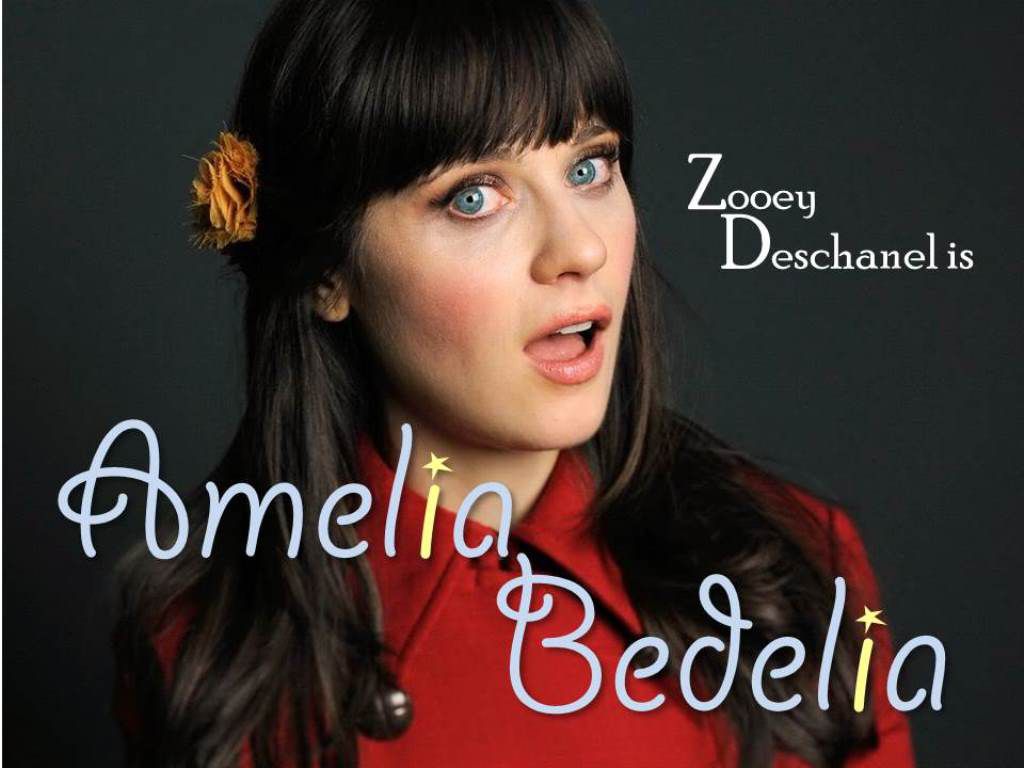 Deschanel oozes the odd-but-endearing nature that is Amelia Bedelia’s signature. For those of you who aren’t familiar with the classic series, Amelia Bedelia is a maid who is constantly getting into trouble for misunderstanding (or taking too literally) common sayings like, “drawing the drapes” or “stealing home plate.” Of course, Hollywood would probably modernize the script, replacing the iconic maid’s outfit with a closet of hipster-chic sun dresses and turning the story into some kind of millenial rom-com… maybe something like:

“Loveable but unlucky in love, Amelia Bedelia is a Brooklyn barista who gets fired after a series of unfortunate misunderstandings. Unwilling to move back in with her parents, she takes a job as a live-in maid for a wealthy Park Slope family. Despite her repeated mishaps, she slowly wins everyone over.  But the question remains: will she ever find true love?”

Here are a few scenes to whet your appetite for this hypothetical movie: 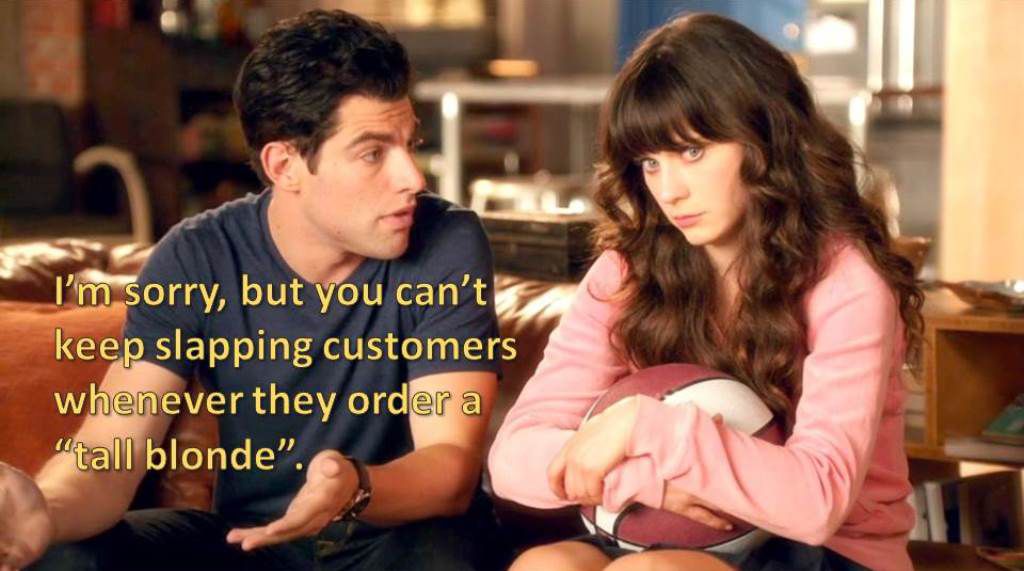 Things at her new place get off to a bit of a rocky start: 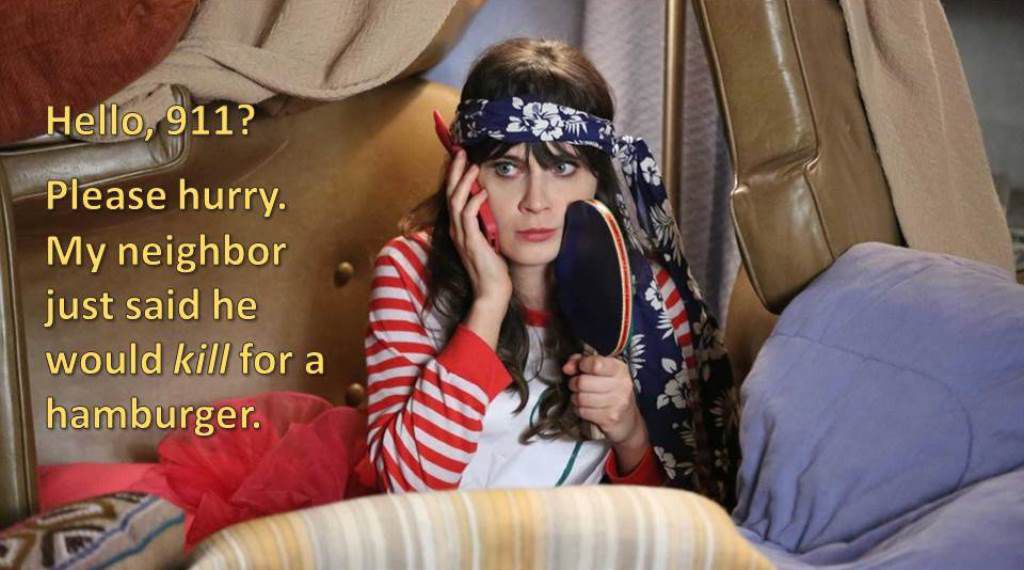 While things on the homefront improve, Amelia eventually becomes disillusioned with the single lifestyle: 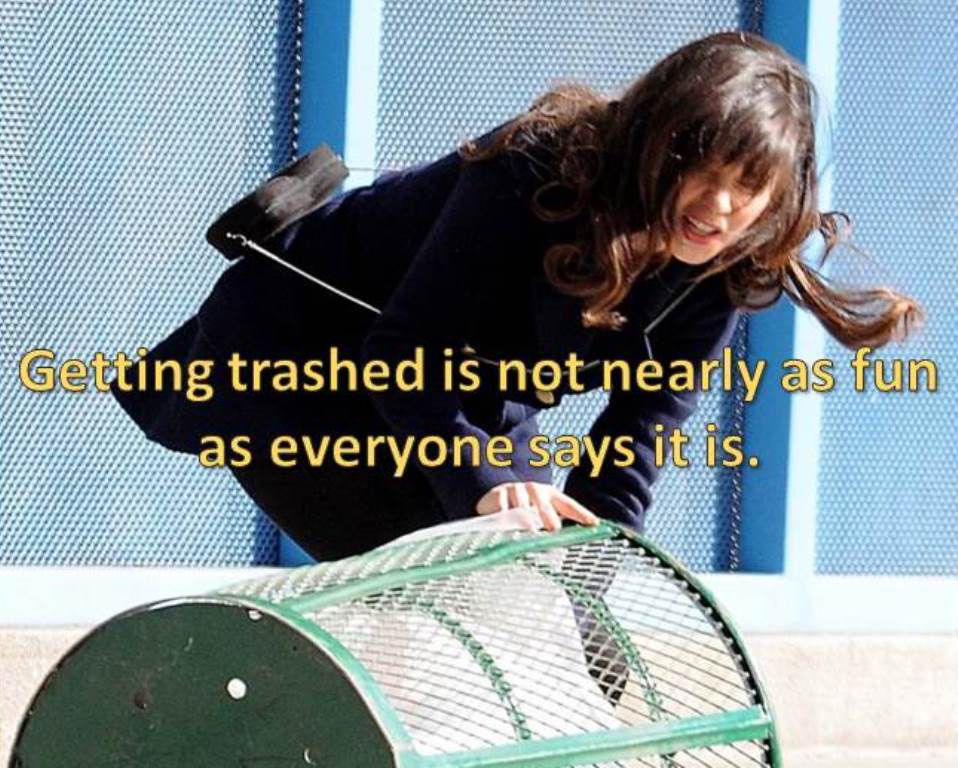 So she decides to start playing the field, with mixed results: 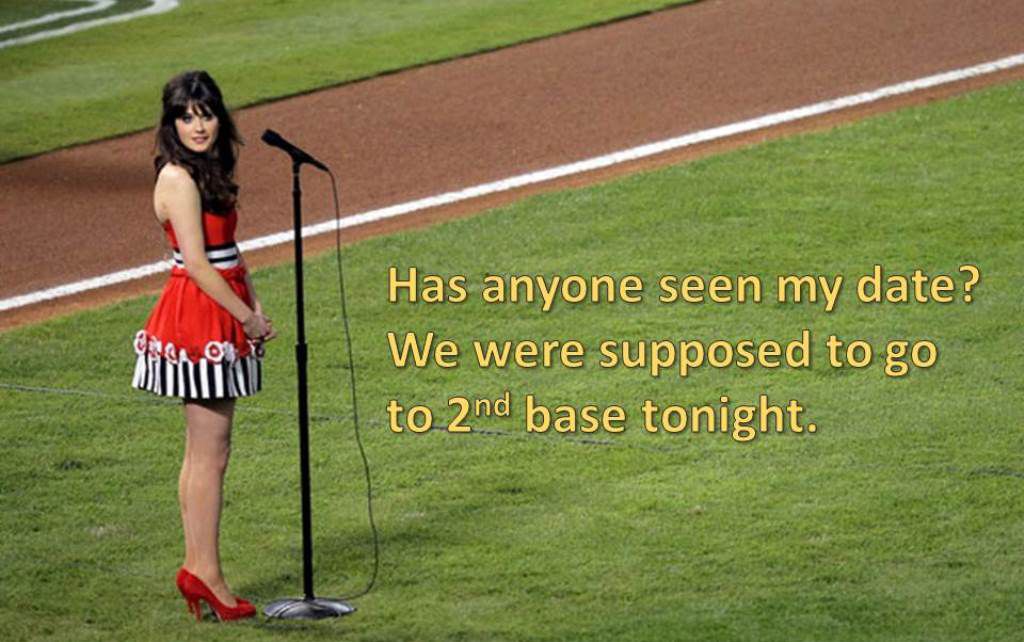 At one point she gets involved with and tries to help a guy with a shady past: 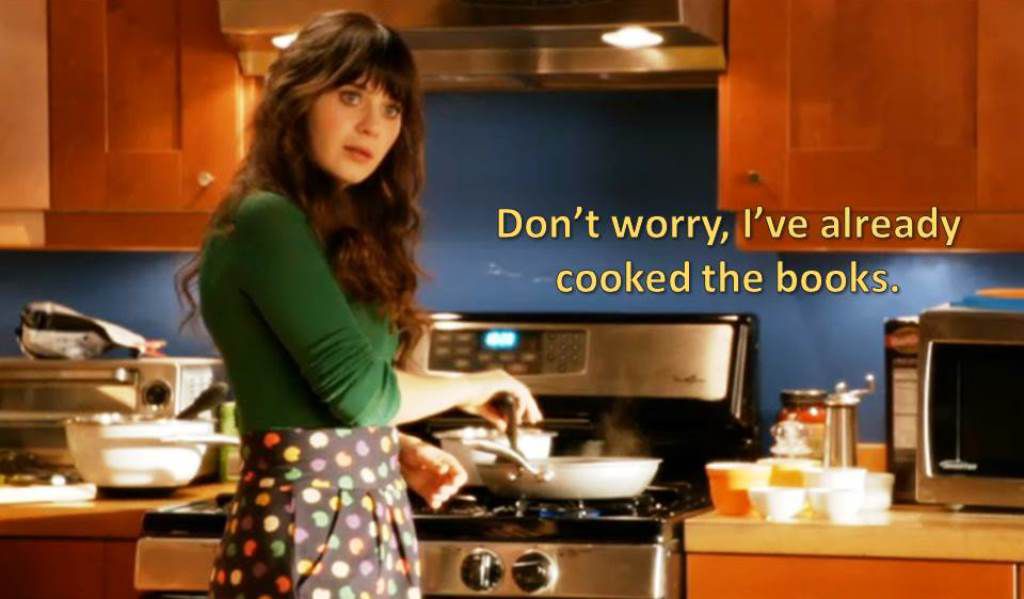 Then in an unexpected twist, the movie takes a bizarre science fiction turn:

But in the end, it looks like Amelia Bedelia might have found someone who actually gets her: 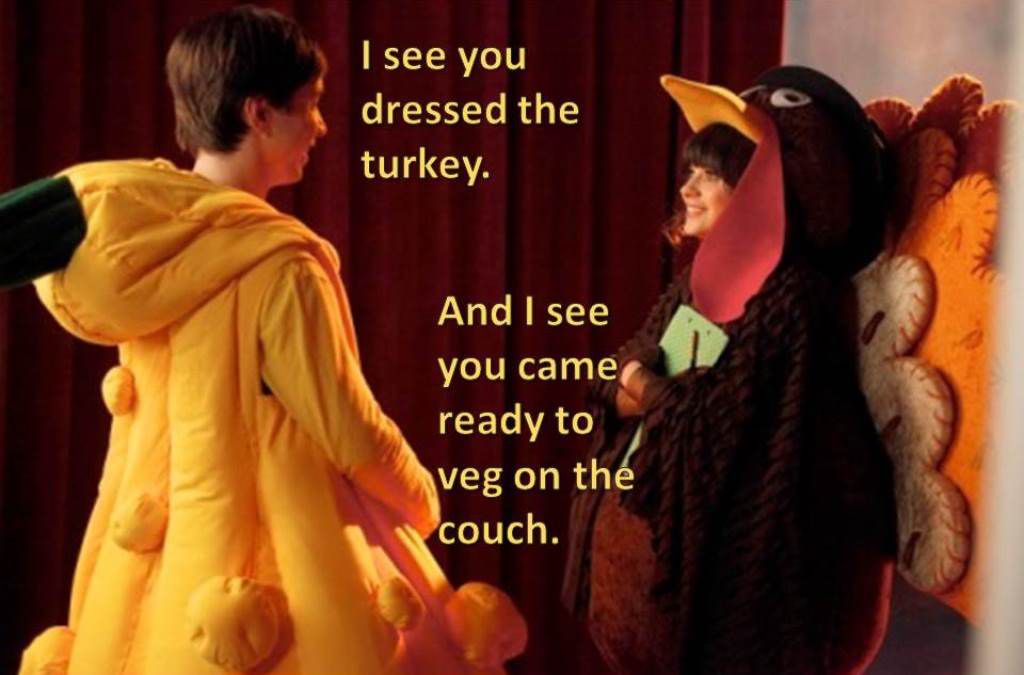 So, what do you say Hollywood? Coming soon to a theater near you?