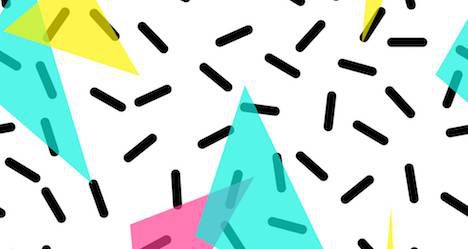 I think it’s safe to say that the ’90s are having a moment. Between countless ’90s TV revivals and new shows like Netflix’s Everything Sucks, it’s clear that nostalgia for pop culture from the days of Spice Girls, Full House, and overalls is running high. Book Riot has collected 100 Must-Read Books and Comics from the ‘90s for your reading pleasure, but the thirst for ’90s is clearly spreading to newer YA titles. Although published in this century, these are YA books set in the ’90s. Does that make them historical fiction? Please say no. I’m not ready to feel that old. 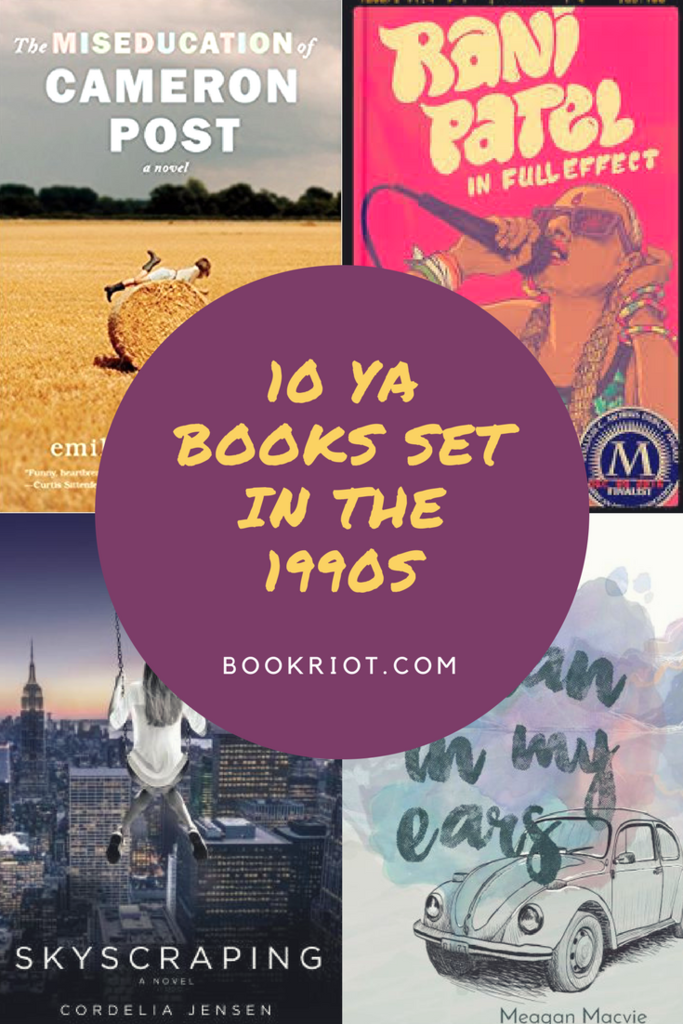 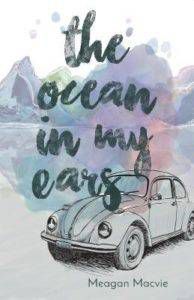 The Ocean in My Ears by Meagan macvie

Meri lives in Alaska, and feels like the whole world is passing her by. Set during the summer before senior year, she struggles with impatience to get out of Alaska and see the world, and fear of the unknown, especially when everything around her keeps changing so quickly.

Cameron Post realizes she likes girls in the early ’90s, before there are many examples of openly queer people in pop culture. She gets her fix for queer representation from the few movies she’s able to rent, and tries to keep her sexuality under the radar from her religious aunt—but when she meets meets Coley Taylor, that becomes much, much harder. 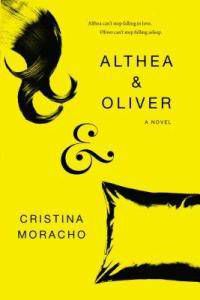 Best friends since childhood, Althea finds herself in love with Oliver…but Oliver is sick: he falls asleep for weeks at a time and his memory is unreliable. When Oliver and his mom head to New York City to seek treatment, Althea follows him and lands in mid-1990s Brooklyn.

Dana always backs up her best friend Olivia, so she accompanies her to Orlando for auditions for a new musical group. But everyone is shocked when Dana auditions and advances, too. The stakes are different for these best friends, but the competition is real as they struggle to reconcile their friendship with life-changing new possibilities.

Ballads of Suburbia by Stephanie Keuhnart

Aspiring filmmaker Kara loves ballads. She even collects stories, which she calls ballads, from suburbia all over the country in an attempt to help her figure out her own story. Then an overdose forces her to leave town quickly, but now she’s coming back to Oak Park, Illinois, to face everyone she left behind. 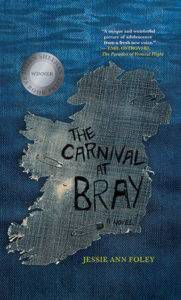 When her mom gets married, Maggie finds herself moving from Chicago to Ireland, which feels like a different world from what she’s used to. Inspired by her grunge-loving uncle and reeling from so much change, Maggie heads to Rome to see Nirvana, accompanied by a boy she’s quickly falling for.

This novel in verse follows Miranda as she discovers that her father is gay and in a relationship with another man. But it’s not the only secret he’s kept: he is also living with HIV. Set over the course of her senior year, Mira reckons with secrets, forgiveness, and the possibility of losing her father.

Nina Khan wants to spread her wings and live a little, but her conservative Pakistani Muslim parents just want to reign her in. When her crush on Asher Richelli seems like it might be requited, Nina decides it’s time to stage a small rebellion. 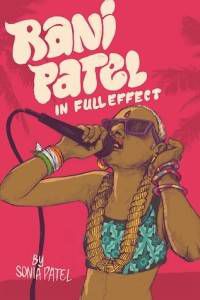 Rani’s father brought her and her mother to Moloka’i, separating her mother from their Gujarati immigrant community and driving a deeper wedge between the family. When Rani finally catches her father cheating, she shaves her head and embraces her dreams of becoming a rapper, even if it does lead her to make some dangerous choices in regards to the much-older Mark.

Set in 1992, this book is about a Catholic school girl who starts a pro-choice revolution when her sister is accused of having an abortion. Look for it in 2019!

What are your favorite YA books set in the ’90s?