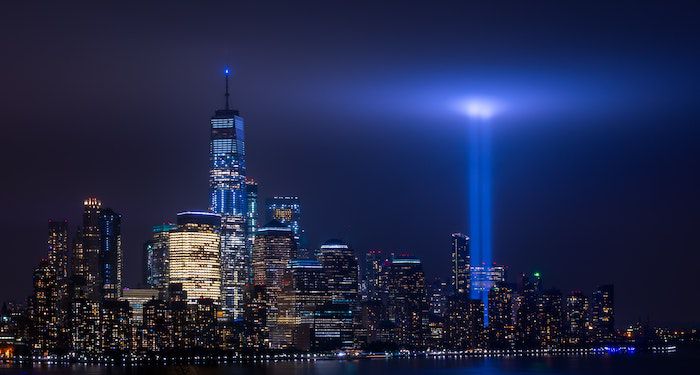 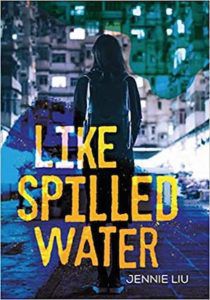 Nineteen-year-old Na has always lived in the shadow of her younger brother, Bao-bao, her parents' cherished son. Years ago, Na's parents left her in the countryside and went to work in the city, bringing Bao-bao along and committing everything to his education. But when Bao-bao dies suddenly, Na realizes how little she knew him. Did he really kill himself because of a low score on China's all-important college entrance exam? Na learns that Bao-bao had many secrets and that his death may not be what it seems. 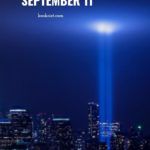 Friday is the anniversary of the terrorist attacks on the Twin Towers and the Pentagon, which occurred on September 11, 2001. Nineteen years have passed since that day, which means that most of the nation’s teens weren’t even alive when the attacks occurred, and if they were, they were far too young to understand what was happening. This may seem incomprehensible for those of us who lived through those terrifying days, which is why reading about them is important. While there are a good number of middle grade books that address the events of 9/11, fewer YA books do so. Here are three YA books, two set in 2001 and one set later, that will help teens contextualize the events and how life changed for millions of people. 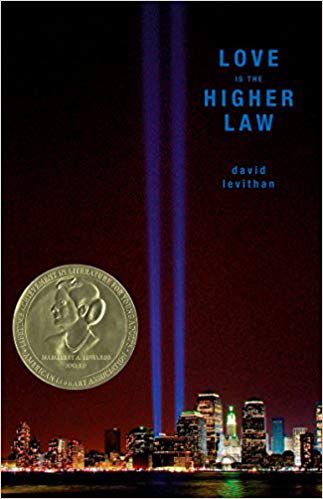 Love is the Higher Law by David Levithan

YA powerhouse and New Yorker David Levithan wrote this book about three teens in New York City who are forever changed by what happened on September 11th. Claire and Peter must wade through the chaos while at school, while Jasper, a college student, must make sense of it while his family worries from afar. As the immediate confusion and tragedy gives way to an uneasy future, these three new friends find a way to weather uncertainty and deep love for their city, together. 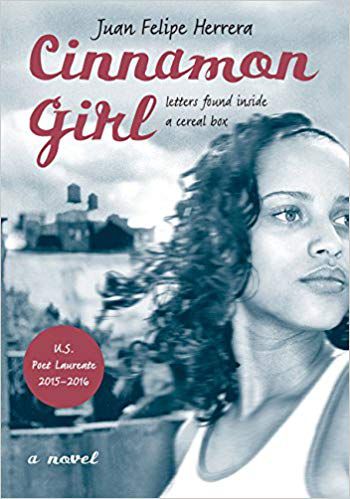 Written by the former Poet Laureate of the U.S., Cinnamon Girl is a moving account of Yolanda, who lives on the Lower East Side of Manhattan, and the turmoil she experiences on September 11 and the days and weeks following the attacks. She believes that if she can only gather all of the dust coating the city and return it to Ground Zero, then maybe her tragedies, and those of everyone else in New York City, can somehow be comforted and resolved. This is a moving book about a life-changing day and its effect on an entire city, and country. 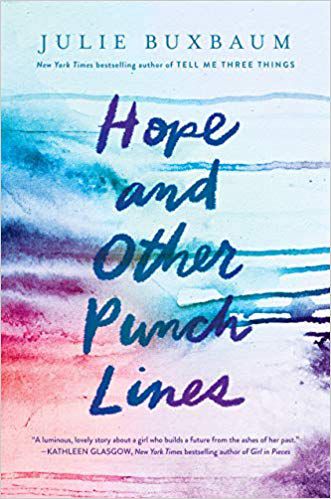 Hope and Other Punchlines by Julie Buxbaum

When Abby was a baby, her picture was captured with the South Tower collapsing in the backgrounded. Since then, she’s become famously known as Baby Hope, unable to escape the shadow of 9/11. Now 17, she wants a summer free from being recognized. Unfortunately for her, that becomes impossible when she meets Noah, whose life was also changed on September 11, and thinks meeting Abbi is fate. The two share a bond, and soon they begin looking into the history of the Baby Hope photo, only to learn there is a surprising secret still lurking in the past.