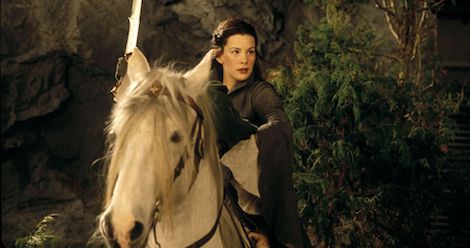 Are you a loyal friend like Samwise or bombastic leader like Boromir? Read on to find out which Lord of the Rings or Hobbit character shares your Myers-Briggs personality type. 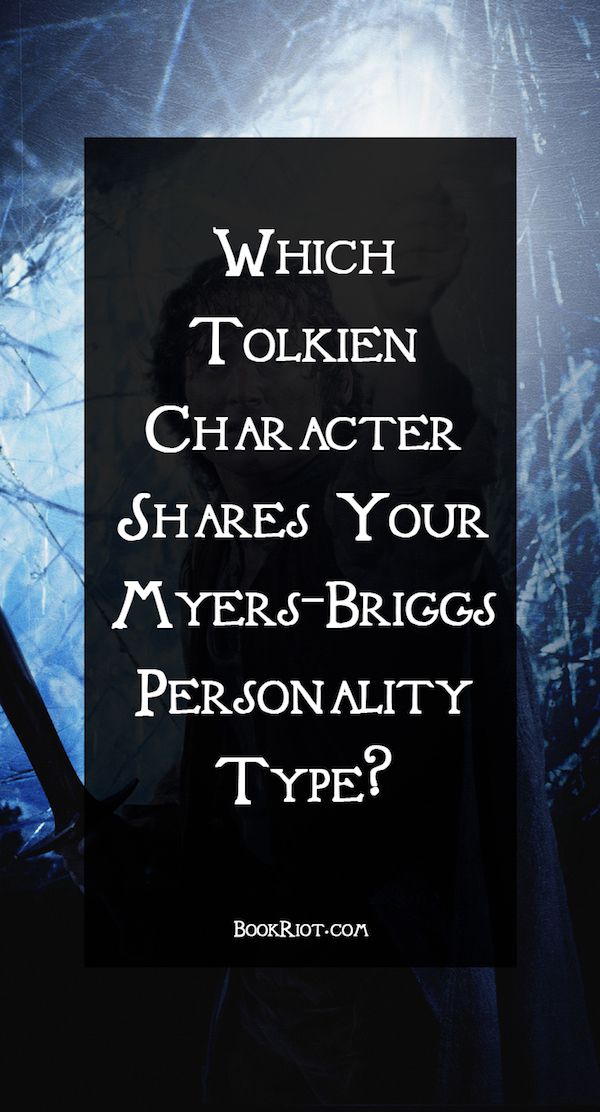 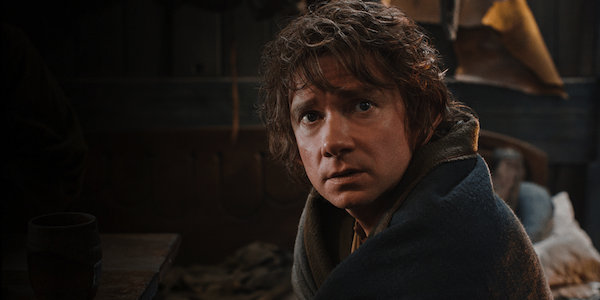 Bilbo isn’t your typical extrovert. He avoids his neighbors and can be pretty curmudgeonly about guests intruding on his suppertime, but ultimately he enjoys the company of a, well, company. Eventually, he becomes a sort of den mother to Thorin’s ragtag group of wandering dwarves. 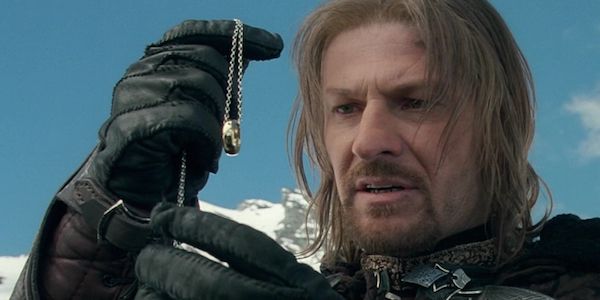 Boromir is a strong leader but as a sensor, he doesn’t always foresee the consequences of his actions. This, combined with his natural ExTJ attraction to power, can lead him into dangerous territory. ESTJs are known for being a little bombastic and confrontational, which Boromir certainly demonstrates throughout much of his time with the fellowship. 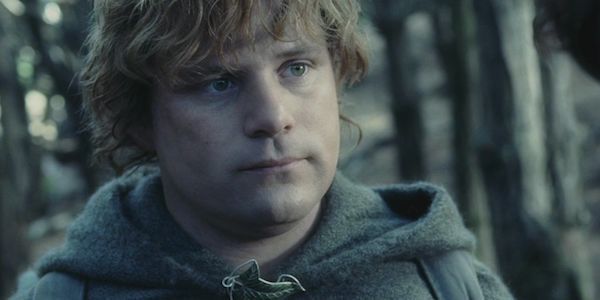 Sam is a quintessential ISFJ. The ISFJ is known as the defender or protector, which is exactly what Sam does for Frodo. ISFJs are also known for their loyalty and quiet determination. Sam is willing to sacrifice everything to stand by Frodo’s side and save Middle-earth. 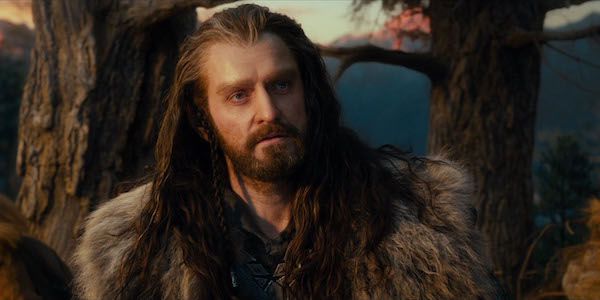 Thorin is an interesting contrast to Boromir because he is also a leader of his people but as an introvert, his leadership style looks a little bit different. Thorin is quieter, not so jovial (until you get a few pints in him), and generally more subdued in his expressions. Like Boromir, he doesn’t always foresee the myriad ways his actions will impact the future. 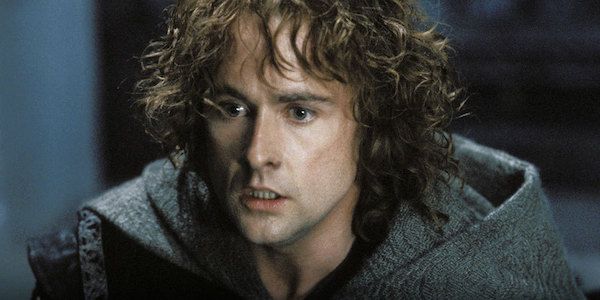 Merry (who we’ll get to in a bit) and Pippin are the party animals of the fellowship. Pippin knows how to live it up even when everything in the world seems to be going wrong. Always ready with a joke or a bit of mischief to lighten the air, he exemplifies the ESFP’s gift for levity. 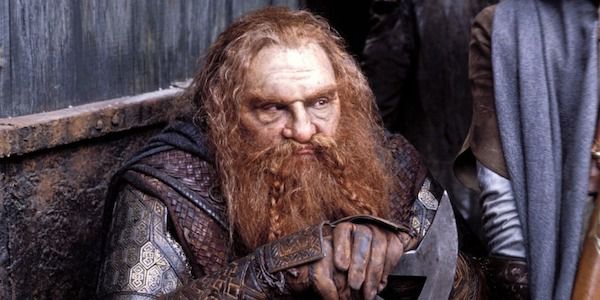 ESTPs are known for their physical prowess and outgoing—but sometimes blunt—personalities. Gimli is a skilled warrior who never hesitates to charge into battle. He shows very little fear in the face of physical challenges and is highly adaptable to his surroundings. 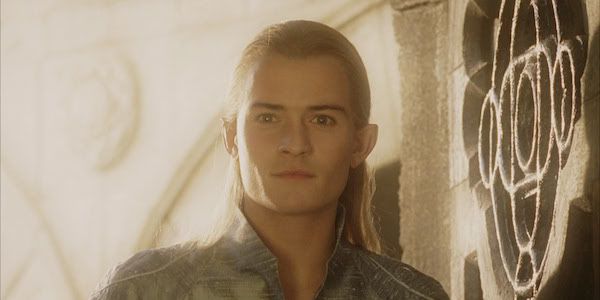 Like ESTPs, ISFPs have a strong sense of their bodies, demonstrated in Legolas’s prowess on the battlefield. This comes from the ISFP’s auxiliary extroverted sensing function. Their personalities are a bit softer than ESTPs and they tend to follow their hearts wherever they lead them. 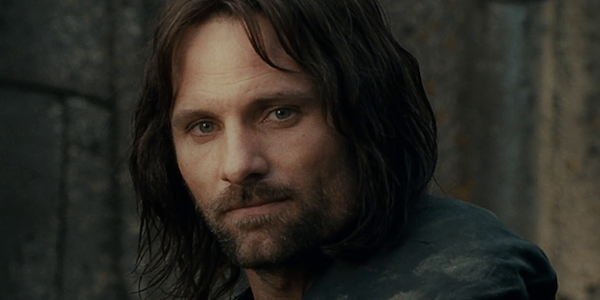 Aragorn is a quintessential ISTP—quiet, withdrawn, adaptable, and physically adept. ISTPs don’t gravitate toward positions of leadership, which is why Aragorn doesn’t seem too keen on taking up the mantle of king of Gondor. 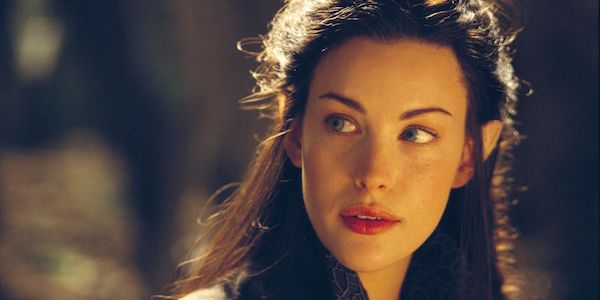 ENFPs are an adventurous bunch and rarely hold to convention. Arwen’s love for Aragorn and willingness to give up her immortality and life with her people to be with him is a great example of these core ENFP traits. Arwen sees all the possibilities (a consequence of the ENFP’s dominant extroverted intuition) and, as a feeler, follows her heart. 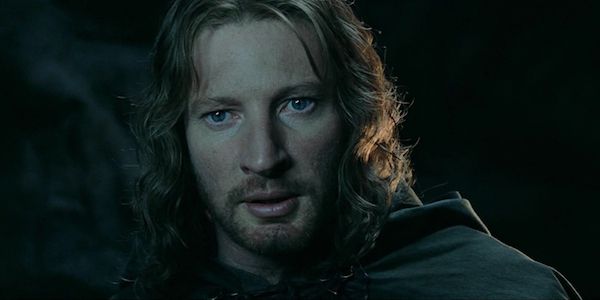 Like his brother, Boromir, Faramir’s personality type is well-suited for leadership. The difference is that ENFJs lead more from a place of compassion and camaraderie. This may be why Faramir is able to resist the temptation presented by the One Ring better than Boromir, who quickly succumbs to its promise of ultimate power. 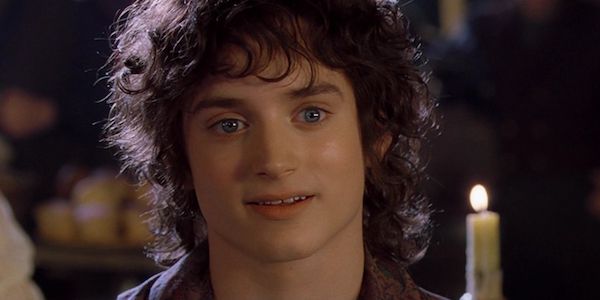 INFPs may be soft-spoken and withdrawn but they lead with introverted feeling, a function that drives an incredibly strong sense of ethics. That’s why Frodo is willing to sacrifice everything to carry the Ring to Mount Doom and why he’s able to resist the power of the Ring for so long. 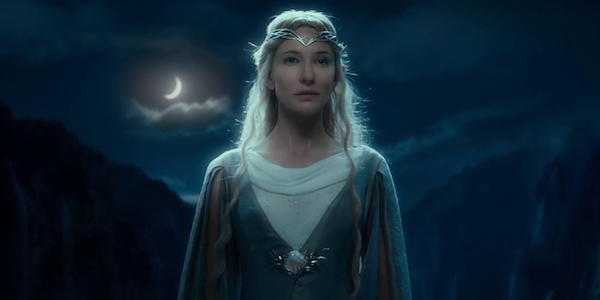 Galadriel leads with introverted intuition, a cognitive function shares by INTJs, which allows her to see far into the future. In her case, magic certainly helps the process along, but in real life, INFJs can be very accurate when predicting the future consequences of current actions. 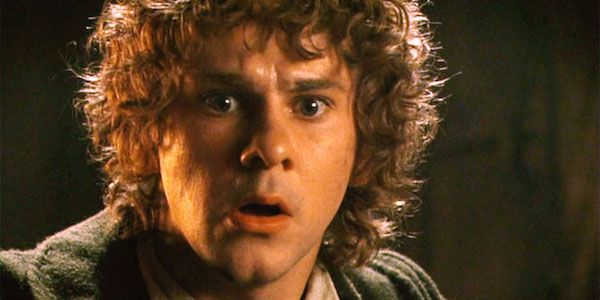 Like Pippin, Merry has a great sense of fun and adventure, a trait shared with ESFPs, which is probably why Merry and Pippin are such a dynamic duo. ENTPs like to party, explore new ideas, visit new places, meet new people, and discover all that life has to offer, which sums up Merry to a T. 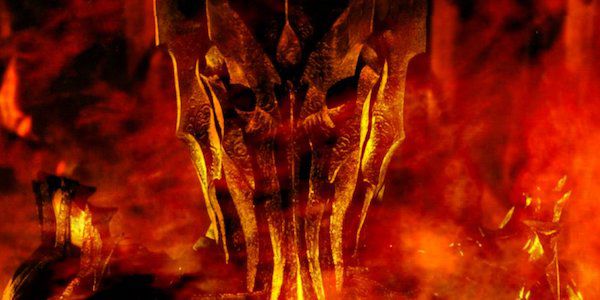 Sorry, ENTJs. I know you’re often typecast as the villain and, well, this time is no different. Before Sauron transformed into a great, lidless eye, he exemplified the ENTJ tendency to lead from the front. He didn’t hang back and wait for his troops to do all the hard work for him (like Saruman, an INTJ). Sauron is driven by a desire for power and control over his environment, something I’m sure every ENTJ feels at one time or other. 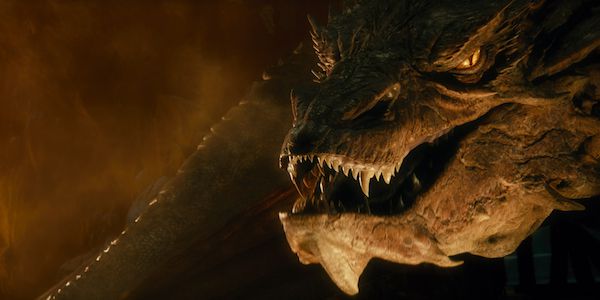 INTP villains are relatively rare in books and entertainment but Smaug is a perfect example of one. He’s deeply introverted, preferring to keep to himself and his treasure hoard whenever possible, and he LOVES riddles and logic puzzles, which is typical of individuals who lead with introverted thinking. 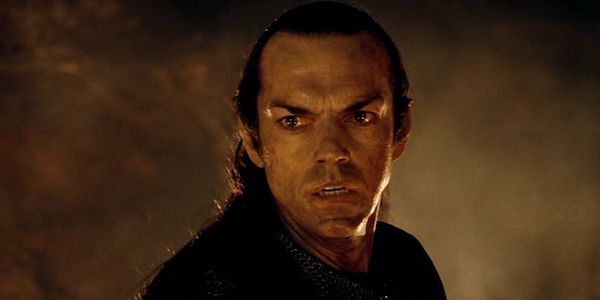 For once, an INTJ who is not a villain! Hurray! Like Galadriel, an INFJ who shares the INTJ’s dominant introverted intuition, Elrond has the gift of foresight. He sees how things will turn out in a way that others cannot. Sure, being an elf and super old helps, but being an INTJ doesn’t hurt either.

Which Tolkien character are you? Leave a note in the comments below!