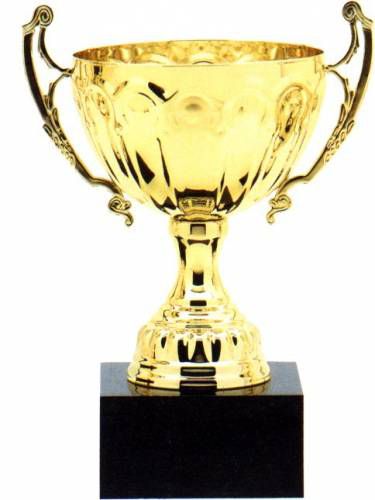 On Monday, the Pulitzer committee will announce their 2012 fiction winner. For a good chunk of my reading life, this was the prize I followed most closely. I diligently read the winners and finalists, thinking, for reasons I still don’t understand, that it was the gold standard of literary prizes (save the Nobel, which is for lifetime achievement).

I am less interested in prizes, best-of lists, and the like these days, but I was looking at the recent winners of the Pulitzer fiction prize and thought that they hold up pretty darn well: Egan, Diaz, McCarthy, Eugenides, and others of the last decade or so still feel like important, liked, and widely-read picks. But how do Pulitzer honorees compare to those of the other major literary awards?

This is where you come in. Below, I’ve collected the last ten winners from the top-line literary prizes. What I’d like you to do is vote, in the poll at the bottom, for which list of books you think is the best all-around. I’ll leave “best” to your own definition, though if you have a second to explain your voting in the comments, I’d be interested to hear your reasoning.

The Tournament of Books