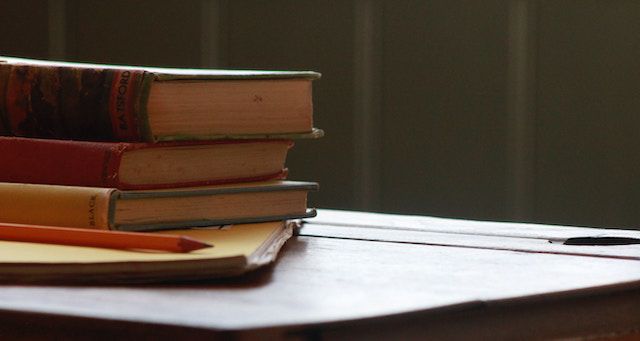 Hello, my name is Lily and I hate the Classics. Also, I am an English teacher.

I know what you’re thinking. Isn’t it hypocritical to hate the Classics while you are supposed to be teaching the next generation to appreciate great literature?

First, let me clarify that I don’t actually hate all of the Classics. Just…a lot of them. And secondly, wouldn’t it be more hypocritical if I made my students read books I pretended to love while secretly wishing I could bring the dead author back to life just to tell him (it’s usually a him) how overrated he is?

As an English major turned English teacher, I have spent a considerable amount of time engaging in pretentious academic snobbery. In the last school where I worked, we once started a faculty meeting about technology in the classroom (i.e. should the students use laptops or tablets?) with a lengthy debate on the definition of technology. After all, writing with a stick in the dirt is a form of technology, etc. It was not a productive meeting. 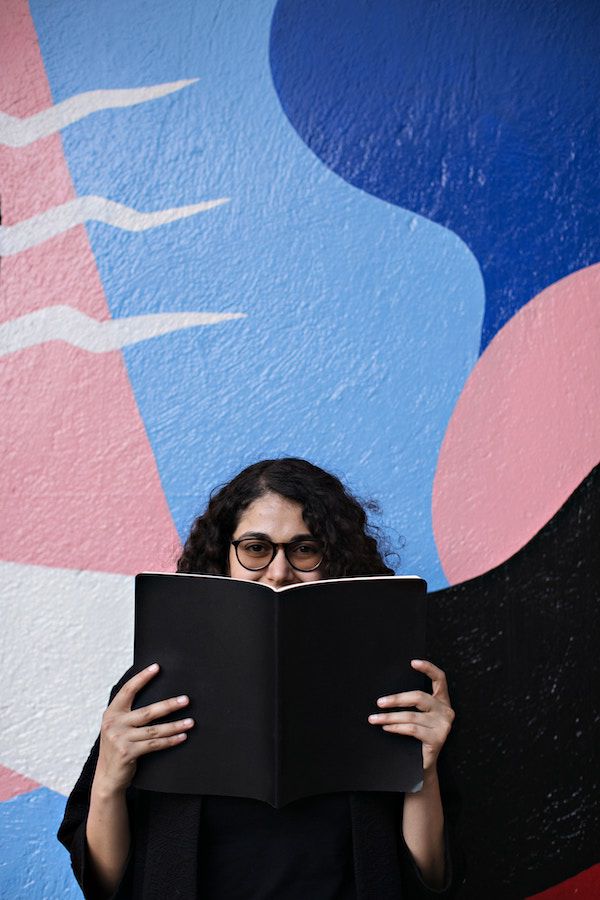 For many years I pretended to like things I barely tolerated for the sake of retaining my credibility. Only recently have I become confident enough to admit that there are many books from the literary canon that I just flat out don’t like. And no, my dislike does not come from a place of thoughtful literary criticism. It’s more of a gut-level distaste for the characters, writing style, themes, and plot (or lack thereof).

Let’s take The Scarlet Letter for example. Are we really supposed to believe that Dimmsdale’s guilt and internal suffering is equivalent to Hester Prynne taking on the full judgment and condemnation of society? I’m sorry, but no. Also, ever since seeing The Passion of the Christ in high school I have pictured Pearl as that creepy bald demon baby the Satan character carries around. Nightmares.

Then there’s On the Road, which I refer to as “the dude-iest dude bro book of all time.” I actually reread this book about a year ago because one of my dear friends holds it in such high esteem. I was willing to concede that maybe my original reading of it in high school (mostly to impress the boy I had a crush on who had Kerouac quotes Sharpied onto his backpack) was not a fair evaluation. I tried to approach it with an open mind. Still no. Dean is the worst, yet Sal continues to idolize him. The narrative glorifies irresponsibility and objectifying women in the pursuit of being wild and free and “mad.” I just can’t get on board with it.

Reaching a bit further back into the canon, many scholars consider Moby Dick to be the definitive Great American Novel. Are there good reasons for that? Sure. But the fact is…a lot of it is boring. Nobody wants to read about production of and uses for sperm oil. Captain Ahab is the epitome of destructive obsession. The white whale remains one of the most widely used allusions of all time. But is it worth the sacrifice of those many, many, many hours of our lives to have a slightly more thorough understanding of the reference? I submit that it is not.

Sometimes it’s a particular character that ruins a book for me. One of my most hated characters of all time is Tess of Hardy’s Tess of the D’Ubervilles. I know the reader is supposed to sympathize with the terrible situation Tess finds herself in. We are supposed to discuss her helplessness and blame society for the way it fails her. But I can’t be the only one who wants to grab her by her willowy shoulders and shake her yelling, “Tess! Grow a pair!” I know I can’t expect a 17th century author to be all woke, but it drives me crazy that Tess is such a non-character in a novel that is named after her.

Similarly, the feminist in me just cannot with Wuthering Heights. I often see this hailed as one of the most romantic books all the time. Eye roll. What is romantic about this book? Heathcliff is deeply troubled and abusive. Cathy is simpering and weak. There’s also something a bit incestuous about the vibe. Is that the definition of romance we want to instill in the next generation?

Before I end my rant, I will tack on that I dislike basically everything by Mark Twain. I actually like the stories themselves. It’s the use (overuse?) of dialect that I find irritating. I find it difficult to read and often end up with a headache. While I like the novels and stories themselves, I don’t enjoy the reading experience.

Of course, nothing can top the agonizing reading experience that is Joyce’s Ulysses. In all fairness, I have never made it through Ulysses. Because it’s a frickin’ train wreck of a book. IF YOU HAVE SOMETHING IMPORTANT TO SAY TO THE WORLD WHY MAKE IT COMPLETELY UNINTELLIGIBLE TO THE MAJORITY OF HUMANITY? Just a thought.

By this point, you might be judging me as completely unfit to teach impressionable youths. Maybe you’re right, but I happen to think there is value in learning how to interact with things you don’t like. In a world that seems full of baseless hate and judgment, teaching students how to engage with things they don’t agree with or just plain don’t like might be the greatest gift I can give them. I want my students to know that they can hate the Classics too, as long as they are willing to use their brains and to engage.