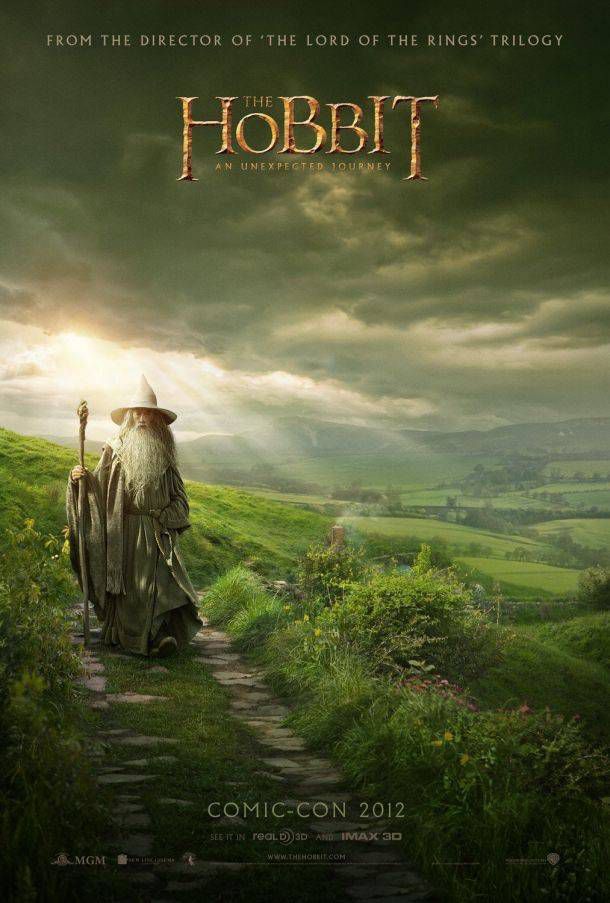 I don’t know if Doyle was the first author to succumb to popular pressure to continue a series beyond what he wanted, but we are living in Holmes’ world; it is the rare literary property that stays dormant in the face of public demand.

Whether it is erotic reimaginings of teenage vampires or extending the journey of the owner of Bag End into three movies, we cannot get enough of our favorite characters, stories, and worlds. Some of it is sanctioned (think the rich galaxy of Star Wars spinoffs, collectively referred to as the “Extended Universe” or “EU”) and some 0f it not (fan-fiction), but our love of certain franchises exceeds the author; we might prefer that Rowling be the one to write another Harry Potter book, but if she won’t, then we’ll’ wait until either she lets someone else take a swing or for the copyright to expire (don’t hold your breath).

I wonder, though, at what point is it enough? How many X-Men comics do we need? How many Bond movies? How many Robert Langdon novels?

Or, put another way: At what point does gobbling up more and more of favorite franchises keep us from discovering what else is out there?

I will admit this: however many Star Wars movies get made in my lifetime I will watch, own, and overthink. If Peter Jackson somehow gets Christopher Tolkien to sell him the rights to The Silmarillion and makes a six-movie cycle out of it, I’ll have them all on Blu-Ray.

My sense, though, is that these lifetime artistic allegiances prevent me from having a fuller, more diverse cultural life; all the energy I spend on reading prequels to The Godfather and The Shining is energy I don’t have to explore undiscovered territory.

I hear this Hunger Games stuff is pretty good, and same with Game of Thrones. Also, I’ve wanted to get into The Walking Dead comics, and people won’t shut up about Breaking Bad. But…I have Band of Brothers on for about the 34673rd time and I can’t figure out why.

Maybe it’s simple attachment. I know Band of Brothers. I love Band of Brothers. I know the episodes cold and the dialogue is part of my available quote repository. The HBO series got me to read the original Ambrose book, and I dutifully watched the less-accomplished follow-up series, The Pacific. And while I know that trying out something new would expand my horizons, here I am again with E-Company in Bastogne.

I doubt too it’s that Band of Brothers has some special quality, that there aren’t dozens of other movies, mini-series, fantasy trilogies, or reappearing characters that I would love just as much. But I already know I like Band of Brothers, and it’s just so easy to remain in the comfortable glow of my decided-upon affection for the series. Easier by far than committing the time and attention to something else (something that lives in the no-man’s land of numbers 25-95 on my Netflix queue).

I am going to be in line for The Hobbit Trilogy (!) and for the next X-Men movie. But part of me will wonder if I shouldn’t be sitting down with something completely new to me, be it a Harlan Ellison novel or a Buffy the Vampire Slayer marathon.