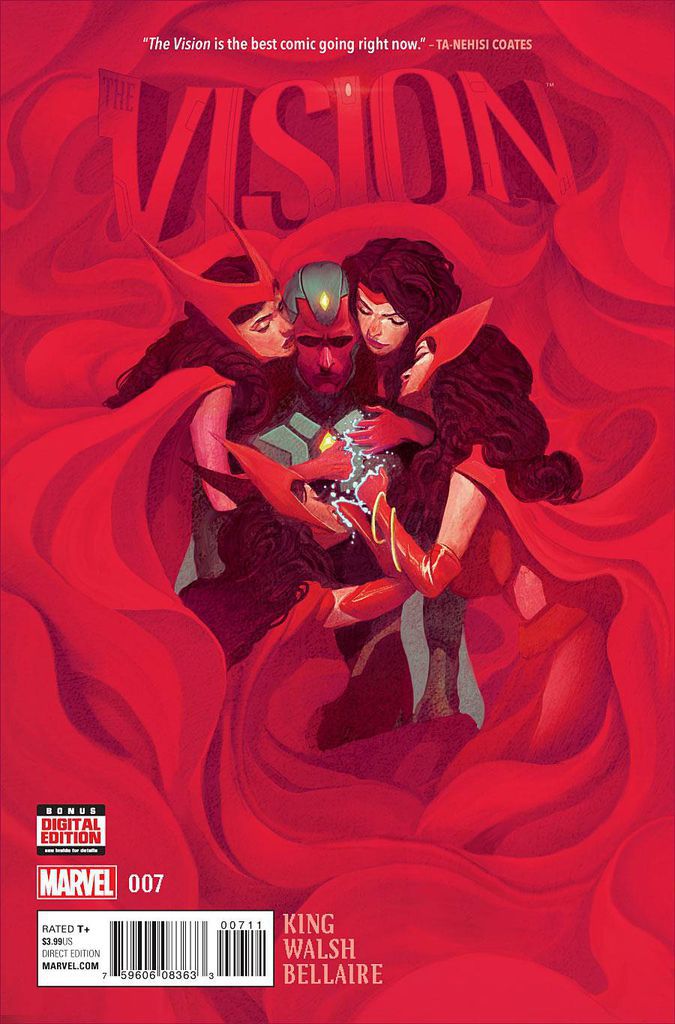 Every week, a different Panelteer will give you a rundown of the comics they’re most looking forward to for the week. Floppies, trades and omniboo are all fair game here. This week, Paul tells us what’s on his pull list.

If you’ve yet to check out one of my very favorite books of 2015, and faraway the best horror title currently on stands, this looks to be an excellent place to jump in. We’re looking at a classic haunted house tale. But if the place is so spooky, why are its inhabitants so well-adjusted?

The Stack Newsletter
Sign up to The Stack to receive Book Riot Comic's best posts, picked for you.
Thank you for signing up! Keep an eye on your inbox.
By signing up you agree to our terms of use
The Fix #2 by Nick Spencer, Steve Leiber, Ryan Hill, Nic J. Shaw

Superior Foes of Spider-Man was just the beginning. Two crooked cops vs. a very surly crime-sniffing beagle. Get your crime fix and your comedy fix in one of the most promising new series of 2016. If you’re a sucker for Shane Black flicks, this is your ticket.

Craw County seems built over a powder keg burial ground, and each installment slathers on a new layer of dread. Roberta Tubb is back in town, delivering on the “Oh, shit!” promise of the first arc. Frankly, I’m worried for characters in this story as well as those in the neighboring books on the shelves.

If you’re anything like me, that recent trip to the cinema left you clamoring for more intrigue in the nation of Wakanda. As stoked as I am to see T’Challa in such capable hands, I’m just as eager to see what happens with the extended cast. Coates has promised an exploration of gender, and I think he’s on to something within this setting, where women play a significant role in government and warrior culture.

For every new high concept Mark Millar series I embrace–the 1985s and Starlights–there are two or three more whose crassness and cynicism leave me cold. This pairing with the spectacular Stuart Immonen, about a woman’s divorce from a cosmic despot, looks pretty promising. If nothing else, it should be a striking companion to Vaughan and Staples’ Saga.

That Coates blurb on the cover speaks volumes, especially since Black Panther is one of the main competitors for that title of “Best Comic Going Right Now.” This new story line revisiting the tragic romance of Vision and Scarlet Witch is timed perfectly with the events of Captain America: Civil War. I’m eager to see how this flash back to the halcyon days of the Bronze Age Avengers meshes with this creative team’s revolutionary take on the character.

How about you folks? What’s on your list this week?