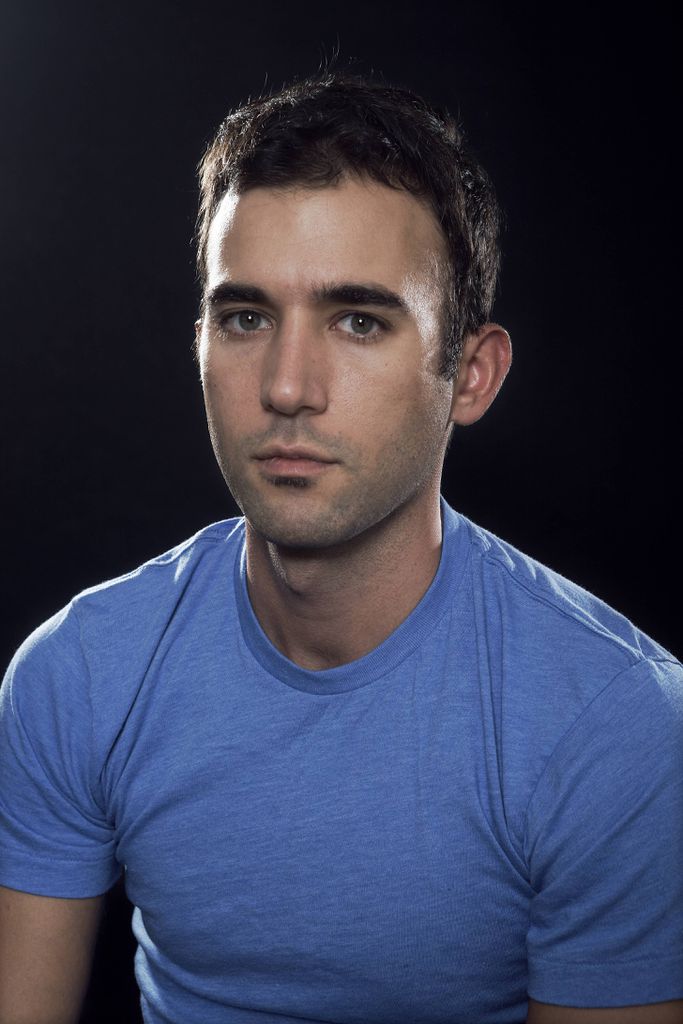 Even though I wasn’t at Comic-Con this weekend, I still feel a bit hungover from all the announcements, extended trailers, leaked teasers, and drunk tweets from the Hyatt bar. I almost wish I had gone this year. But instead I’ll just stare at this gif of Gal Gadot as Wonder Woman for a while and pretend I was there.

The Stack Newsletter
Sign up to The Stack to receive Book Riot Comic's best posts, picked for you.
Thank you for signing up! Keep an eye on your inbox.
By signing up you agree to our terms of use
I’ve said before that I’m not at all paying attention to Secret Wars; I’m just basking in the light of all the radiant characters I love being back in comics. And in Siege I get America Chavez AND Abigail Brand AND Leah. They’re joined by Lady Katherine of Bishop, Leonardo Da Vinci, and the Endless Summers Company (dat pun!). All of this on top of Gillen’s crackling dialogue and Andrade’s ethereal pencils. There are so very many of my buttons this book pushes. DO WANT.

Captain Britain and the Mighty Defenders #1 by Al Ewing and Alan Davis (Marvel)
Speaking of radiant characters I love being back in comics, Faiza Hussain is a lady I have missed terribly for a few years now. Introduced back during Secret Invasion in Paul Cornell and Leonard Kirk’s Captain Britain and MI:13, Faiza is a doctor who literally gets zapped with superpowers that give her the ability to disassemble/reassemble things. The comic was very near and dear to my heart mostly because of Faiza and her indomitable spirit. I have no idea what this book is about but FAIZA’S BACK!!


I love how very rock and roll this comic is. I love how angry Dinah is. I love how, as Panelteer Jess Plummer said, this book looks like nothing else on the stands. Dinah’s band may be on tour, but it’s clear Dinah is on the run from her past. And this month she’s prepping her ladies for what’s coming. FUCK YEAH.

Hawkeye #22 by Matt Fraction and David Aja (Marvel)
All good things must come to an end. And while I could snark about the scheduling of this issue, I think we’re all thankful for the time we’ve spent suspended in the idea that Fraction and Aja’s run on Hawkeye was still an on-going thing. This run has been nothing short of iconic. While I’m clamouring for resolution, I really don’t want this series to be over. AW, HAWKGUY, NO.

What’s on your Pull List this week, dear readers? And what announcement from SDCC has you the most excited?