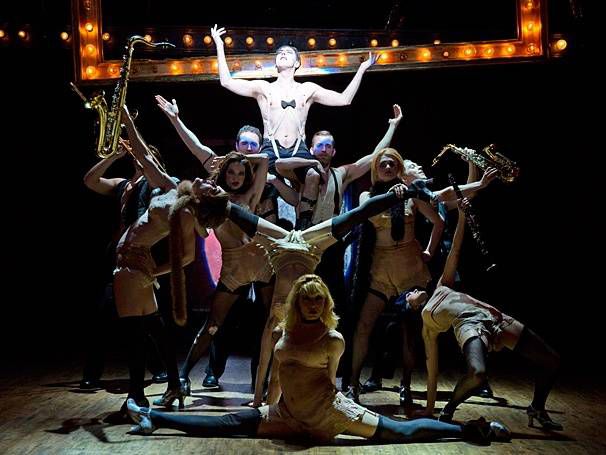 Imagine Game of Thrones set in a near-future dystopia. Then imagine that the Lannisters, the Starks, the Targaryens — all the powerhouse families —  each had a genetically engineered super soldier that doubled as their diplomats and their muscle. This comic has been a bit of a slow burn with a lot of brilliant world building by Greg Rucka and Michael Lark. You’ve got a bit of reading to do if want to jump into Lazarus, but it’s well worth it.

Charles Soule’s take on She-Hulk has been phenomenal so far. He’s been turning down the superhero knob and turning up the lawyer knob, which isn’t surprising considering Soule himself is an attorney. This arc sees She-Hulk face off against Daredevil in court with Captain American stuck in the middle. Javier Pulido’s whimsical art combined with Soule’s unique take on the character has made this run a must-read. If you’ve been into Hawkeye and Superior Foes of Spider-man, I’d say this book would be in your wheelhouse.

This issue is the finale to the book that brought me back on the Mark Millar train!

I was initially pulled into this book solely because of the art by the powerhouse that is Goran Parlov. Parvlo absolutely floored me during his Fury Max run, and I have since vowed to buy anything else he puts his name on.

When I got around to actually reading this book I was pleasantly surprised to enjoy the Flash Gordon/John Carter-esq space adventure. Sad to see it was such a short mini-series, but I’ve enjoyed the ride so far and I really look forward to seeing how it ends.

Lapham’s new run on Stray Bullets has felt just like the old run. If you were a fan of the old series, come on back. If you’re looking for a new comic to check out, and you’re into crime comics and being perpetually bummed out, Stray Bullets is the book for you.

The Wicked & The Divine #5 by Kieron Gillen and Jamie McKelvie

Kieron Gillen and Jamie McKelvie, on another book heavily revolving around music? The musicians are gods? There’s a character who is eerily reminiscent of David Bowie? Take my money!

I have to admit, like their other works Phonogram and Young Avengers, I don’t always know exactly whats going on. It’s a little out there, but it’s a fun, beautiful looking book.

What’s on your pull list this week? Let us know in the comments section!