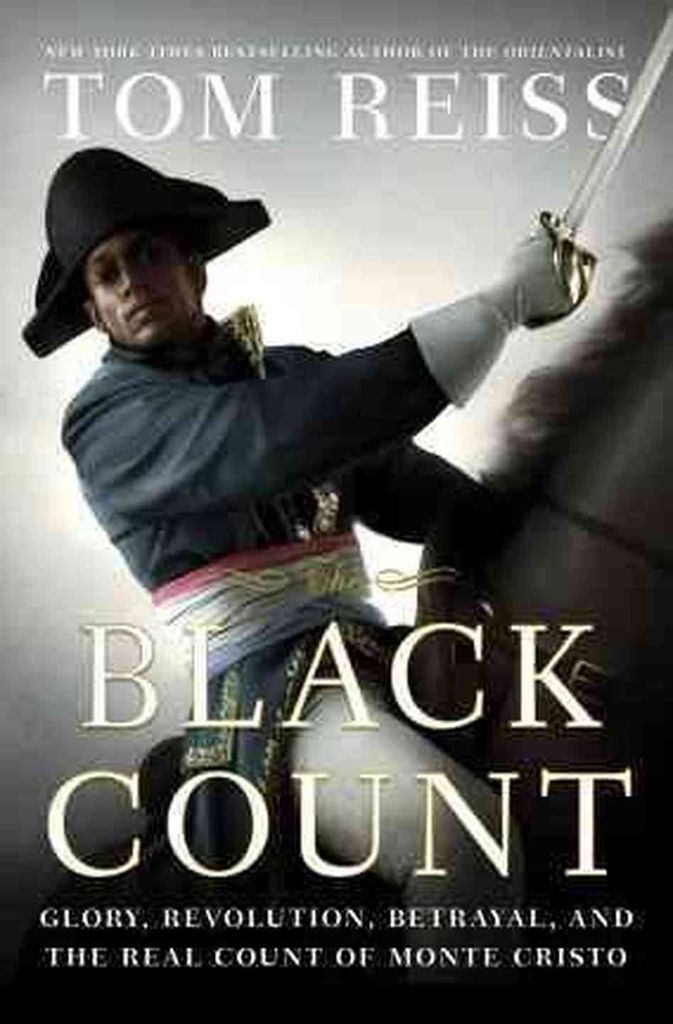 A few months ago, Book Riot asked readers to pick their Top 50 Favorite Novels, and The Count of Monte Cristo was number 29. I have to say, great choice! It’s been a few years since I read this chunkster, but it is also one of my favorite books.

At its heart, The Count of Monte Cristo is a tale of revenge, and who doesn’t get a small measure of satisfaction from watching villains get their just rewards? But it’s more than that. It’s a coming-of-age story with adventure, tragedy, and a plot that unfurls with the precision of ticking clock. The Count of Monte Cristo also has ALL THE THEMES: love, redemption, faith (why do bad things happen to good people?), greed, power. But the real delight in reading The Count of Monte Cristo is how Edmond Dantès’ enemies sow the seeds of their own destruction. All he has to do is put temptation in their path, then watch the inevitable happen.

When you’re in the mood for a Count of Monte Cristo-type read, you don’t just want a tale of revenge. You want a story with a broad scope that’s about redemption, love, loss, and heroism. Personally, I think these books fit the bill:

“Scaramouche! Scaramouche! Will you do the fandango?” Got that out of your system? Good. Moving on, before the members of Queen were even born (I’m guessing… how old are they?) there was this brilliant novel, which is one of my favorite books EVAR. Set during the French Revolution, it follows the adventures of Andre-Louis Moreau, a cynical lawyer who is best buds with a political idealist named Philippe. One night, Philippe is tricked into a duel and killed by the local aristocrat, the Marquis de la Tour d’Azyr. Andre-Louis swears to seek revenge! for his dead friend against d’Azyr. But first he has to, you know, topple the French government and go on adventures. Sabatini is a genius at making the motivations of his characters completely understandable; Andre-Louis is the type of person who does bad things for the right reasons, and I was with him one hundred per cent through the whole book. I kind of want to live in this novel, actually. ALSO, Scaramouche has one of best first sentences in literature. 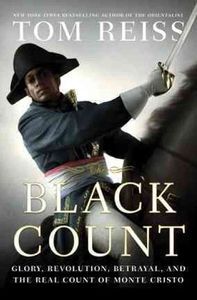 The Black Count by Tom Reiss

As awesome as the story of Edmond Dantès is, it was based on the true story of Alexandre Dumas’ own father, which was even more unbelievable. Born a mulatto on Saint Dominque (modern-day Haiti), Alex Dumas went from being a slave to a celebrated general, to a ruined man. After his French father, a count, brought him to Paris, he enrolled in the French fencing academy and was in the right place at the right time to support the cause of liberté, égalité, and fraternité. Alex was an incredible hero who knocked heads against Napoleon’s insatiable ambition and was eventually imprisoned in Italy. As a child, Alexandre Dumas vowed to get revenge for his father, and he did: by telling the world General Dumas’ story in his most famous novels. I don’t usually go for biographies, but Tom Reiss’ historical biography about this forgotten hero is on my must-read list, and proves just how much of a difference one person can make. And speaking of the power of one person to make a difference… 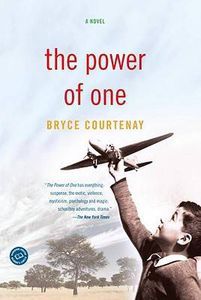 Peekay is a happy kid living in 1940s South Africa until he’s sent to boarding school, where he’s bullied and terrorized by the other students and teachers. His chief tormentor is “the Judge,” who at one point forces him to eat poo. Peekay shows the Judge who’s boss eventually, but first he does ALL THE THINGS: learns how to box, smuggles cigars, makes friends with a German spy (not really a spy, but it’s WWII, so it’s assumed that he is one), plays music, works in a copper mine. Although not a revenge story proper, it does share a similar scope to The Count of Monte Cristo. Peekay is an underdog who aligns himself with the outcasts of society and spends a good portion of the book angry at god and the world in general until he finds out he can change the world for himself and other by following his dreams. An inspiring coming-of-age novel.