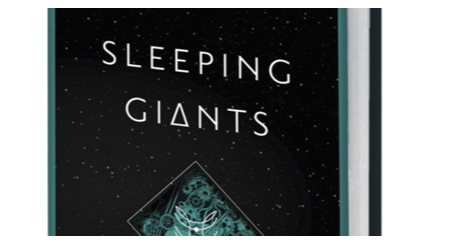 This weekend giveaway is sponsored by Sleeping Giants. 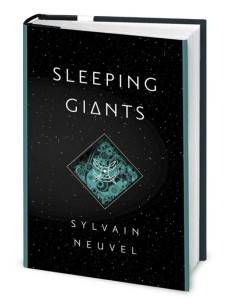 “Reminiscent of The Martian and World War Z…a luminous conspiracy yarn that shoots for (and lands among) the stars.”—Pierce Brown, bestselling author of Red Rising

A little girl falls through the earth and wakes up at the bottom of a hole, its walls glowing with intricate carvings. But the firemen who come to save her find something even stranger: the palm of a giant metal hand.

Seventeen years later, the mystery of the bizarre artifact remains unsolved. A top-secret team and a nameless interrogator seek to unravel history’s most perplexing discovery—and figure out what it means for humanity.

We have 10 copies of Sleeping Giants to give away to 10 lucky Riot Readers! Just complete the form below to enter. Entries are limited to the United States and will be accepted until 11:59pm, Friday, March 11. Winners will be randomly selected.