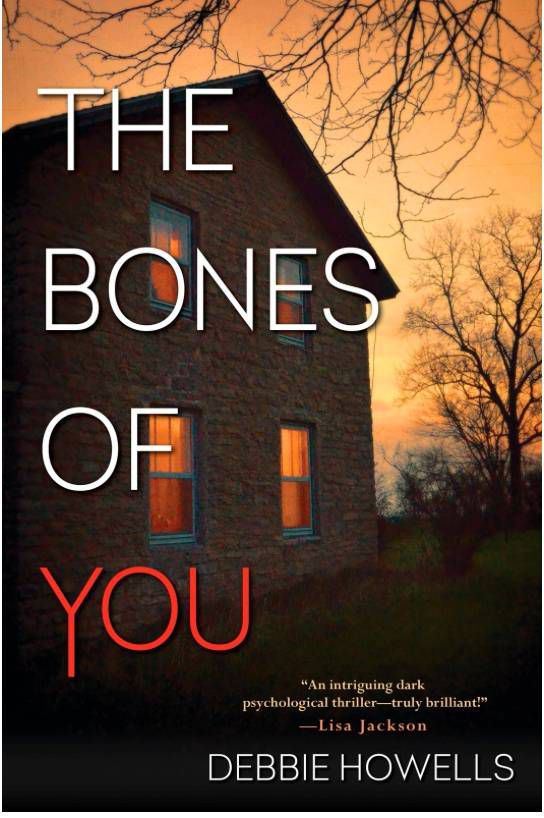 This weekend giveaway is sponsored by The Bones of You by Debbie Howells. 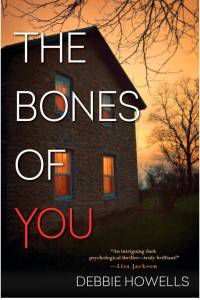 THE BONES OF YOU is told from two perspectives. We follow Kate as she comes to terms with Rosie’s murder, but we also see Rosie’s life as it flashes before her eyes when she is killed. The suspense is powerful as we watch Rosie grow up, and see the decisions she made which led her to that point. Through Rosie’s flashbacks we discover that everyone has secrets.

We have 10 copies of The Bones of You for 10 lucky Riot Readers! Just complete the form below to enter. Entries are limited to the United States and will be accepted until 11:59pm, Friday, June 19. Winners will be randomly selected.