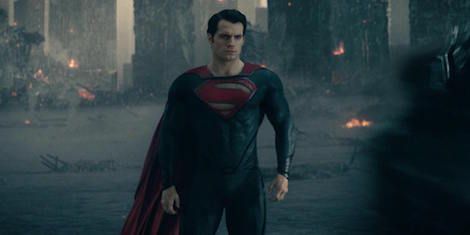 Oh, DC. With the exception of Wonder Woman, their movies have by and large been absolute stinkers. But worry no longer! In a recent interview with EW, Warner Brothers film chairman Toby Emmerich set forward a bold philosophy: “Good movies work better.”

“I think the good movies work better. Somebody once said the best business strategy in motion pictures in quality. [sic] And I think in a world of Rotten Tomatoes and social media, what’s been proven the better the movie [sic] – particularly in the superhero genre – the better it performs. You can’t hide the bacon anymore.”

Good movies! Wow! What a concept!

This is very exciting, of course, but it does leave you wondering what DC/WB’s plans were for the DCEU before they stumbled upon this world-shaking strategy. Well, lucky for you, I managed to get my hands on the notes from the Warner Brothers top secret DCEU strategy brainstorming session, and I’m here to share them with you:

As great as all these sound, I’m looking forward to seeing how this wacky “good movies” experiment plays out. Let’s all cross our fish fingers for Aquaman!