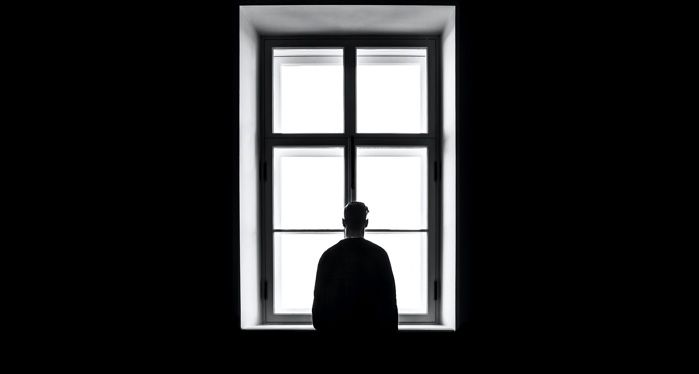 The world we inhabit at the moment has too much weariness but too few eyes to contain it. Our pandemic-ridden state seems never-ending and our lives have been reduced to the hunt for food and roof. Many of us are stranded in faraway lands with no one to witness our despair. Some of us are being compelled into living with calendars that already have dates where our loved ones don’t exist. When grief has become our natural state of being, Vikram Seth’s poetry revives hope in our otherwise dying world. His poetry doesn’t hand out polite platitudes, nor does it preach about having faith in the ultimate benevolence of the universe. What Seth does instead is provide us with a sense of community, a sanctuary to protect, preserve, and practice the sadness we bear without judgment or any compulsion of having to get over it.

In “Round And Round” an exhausted traveler awaits the arrival of his luggage when he spots a bag that ‘must be hers’. There is hope and there is longing. But soon an old man claims it off the carousel, extinguishing our traveler’s hope, leaving him with just longing. Seth has played with similar sentiments in “Unclaimed”, where he describes what netizens might call a “hook-up”. The narrator speaks of a love that cannot be carried forth to the next day. Hearts are beating together at the moment but they are still foreign to one another. ‘Fear of imminent day’ cannot touch the non-lover lovers as they both know the rest they find in the arms of the other has an end in sight. Making sense is not a priority as ‘this is all there is; that this is so’. In both these poems, Seth speaks of a distanced intimacy. There is sincerity yet a lack of permanence or consequence beyond a particular interaction. With the impending loneliness of the speakers, the strain of being alive becomes palpable. The success of Seth’s craft lies in his non-attempts at overcoming loneliness, smothering longing, and other such fairytales we believe are possible. His poems embrace forced separation as ours to love and keep, something that holds together all the slivers of the self we are made of and thus brings us closer to who or what lies within us.

“Protocols” and “The Accountant’s House” discuss absence, albeit of different kinds. The narrator of “Protocols” imagines a life severed from their past mistakes. They want to undo the ravages of the past. But can all our wrongs be ever truly retracted? They seem to be having a day that refuses to conclude with any hope of reconciliation with their friend. Past is the realm of the articulate because they have the present of retrospection. They lament how “the protocols of friendship” have been broken. They walk by the house of their friend, wishing them well.

“The Accountant’s House” reeks of death. The narrator is visiting the accountant’s house “to clear up some questions on the income and expenditure account.” The accountant has lost his son and the narrator thinks he “looks sad.” They talk and laugh and discuss “matters of much importance together” that are in no way related to the death of the boy, as some sorrows are so great they are unspeakable. The accountant’s mind probably anoints every fossil of his dead boy’s memory with significance in an attempt to preserve it. And since there are some depths that speech can never reach, he doesn’t talk about his son. In both these poems, silence is more valued than spoken words, as if language will be an unnecessary distraction from truly representing the universal absence that dominates our beds every night. Seth peppers his poems with silence and gaps as they awaken the readers to an aspect of life that language never can. Those who don’t have the luxury of companionship will know that absence is more meaningfully portrayed if left unornamented.

“All You Who Sleep Tonight” and “Heart” become cross-continental symbols of humanity’s primal need for companionship. “Heart” features a narrator who has become the billboard for loneliness. Their “heart beats slow and strong” but they don’t know “for what.” Ever so gently, this poem caresses the doubts we have about why we are alive in a drowning world with nothing and no one to hold on to, and nurtures them into bloom. There’s no one besides the narrator to recognize and reaffirm their individuality. As if in an attempt to salve his own woes, in “All You Who Sleep Tonight,” the poet paints loneliness as a collective noun. Maybe there isn’t any beauty in the quiet stillness of our bedrooms. On days when daily living feels like a trial, the poet urges his readers to remember that our hearts pre-burdened with pain “aren’t alone.”

I hope you always have Seth’s poetry. Which is to say, I hope you never need to learn how to live without hope. If you wish to read more about how poetry changed our lives, please check out How Poetry Made My Corporate Job Awesome.