The world has answered our prayers. Or really, Book Riot has. Because if you are a fantasy fan, we have something for you. Bookwise, 2019 has been pretty amazing. It has delivered all our wants and wishes and given us so many amazing new books to read. (It also has delivered awful book news, but let’s not talk about that!) We haven’t forgotten our fantasy fans. And you aren’t ready for the upcoming months, because they look that they will change our souls with these fantastic lands and new magic. Check out these ten upcoming adult fantasy novels. 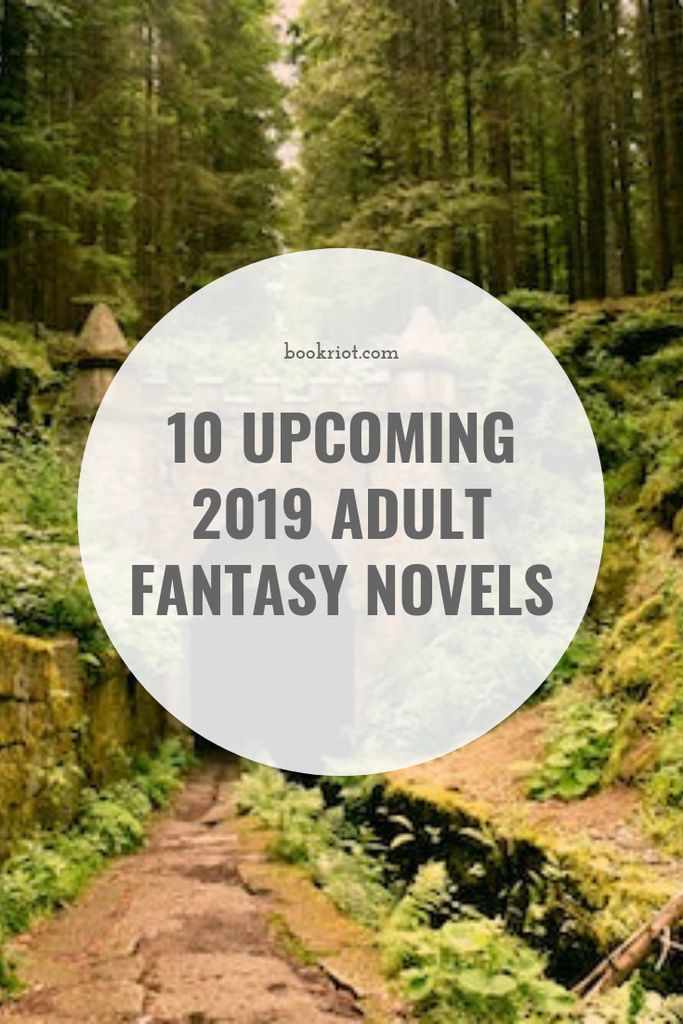 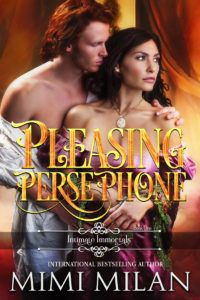 Mimi Milan has a treat for us this summer. Pleasing Persephone takes the Hades and Persephone myth and gives it to us in an original way.

Desi Sagona has accidentally discover a lost scroll and because of that discovery, she is now traveling to Persephone Island. When the excavation site collapses, Desi finds herself buried inside. But the scroll does magical things and she will find many things inside that place.

The Rage of Dragons by Evan Winter (July 16)

Game of Thrones meets Gladiator in The Rage of Dragons. In this world, you either die in the endless war or live to become a killing machine. Tau knows this, so he knows he has to escape. But things turn on him when those closest to him are brutally murdered and his grief turns into anger. Revenge is all he wants, so he decides he will become the greatest swordsman to ever live and go for the three who betrayed him.

Gods of Jade and Shadow by Silvia Moreno-Garcia (August 6)

Silvia Moreno-Garcia returns with an epic fantasy tale inspired by Mexican folklore. Gods of Jade and Shadow is the story of Casiopea Tun. She accidentally opens up a wooden box, releasing the Mayan god of death, who requests her help on returning his throne. This journey will transport us onto the heart of Mexico, be it the jungles of Yucatán or the city lights of Mexico City.

The Five Lands have been at peace for centuries, but when the gods return to claim their world, chaos will fall. A young assassin named Neythan is summoned, but instead of helping them uncover the enemy, he is confronted with secrets of his childhood life, all related to the scroll he always carries around.

Gideon the Ninth literally sounds like an epic book, with an out-of-this-world adventure and amazing characters that will show you the wonders of the undead.

A soldier with a curse. A prince with a debt. A detective with a grudge. A thief with a broken heart. They should all be enemies, rogues and royals, but one single purpose will unite them, and that is to kill a greater evil which defies the laws of magic. These four destinies will collide in this epic new fantasy title. 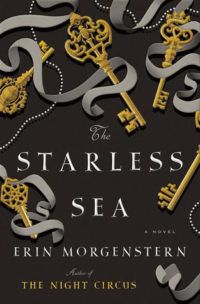 Erin Morgenstern finally makes her big return with The Starless Sea, a timeless love story that will remind you of the magical world of The Night Circus.

Zachary Ezra Rawlins discovers a mysterious book that hold his childhood memories. Unknown why this book has his life recorded on its pages, Zachary uncovers some clues: a bee, a sword and a key. These clues will lead him to an underground library, hidden from everyone and everything.

The Deep by Rivers Solomon (November 5)

The Deep tells the story of the water-breathing descendants of African slave women who were thrown overboard, their underwater society, and the future that awaits them.

Yetu holds the memories of all the people who live in this underwater society. They don’t remember their past, only their historian does, and Yetu is that historian. This story is inspired by a song produced by the rap group Clipping for the This American Life episode “We Are In The Future.” 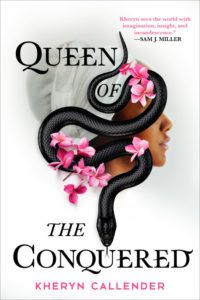 Queen of the Conquered by Kheryn Callender (November 11)

This Caribbean-inspired fantasy is ready to steal your hearts. Sigourney Rose’s family was murdered by the islands’ colonizers and she became the only surviving daughter of a noble lineage. Years after, she is ready to exact her revenge.

But it’s not that easy as we might realize. The king of the islands declares to everyone that he will choose his successor from amongst the noble families. Sigourney has a plan: infiltrate the royal island by manipulating and controlling the minds of its people. But she finds out that there is something far more dangerous targeting her.

Flamebringer is the final volume of the Heartstone trilogy, the epic Pride and Prejudice retelling with dragons, and if you are excitedly waiting for it, this year is coming your way!

I won’t tell you much about it if you want to start the trilogy and catch up. You have until November to do it before the third and final book comes out. Just know it’s a Pride and Prejudice retelling and it has dragons, unknown evil, new enemies, new allies (maybe?) and our favorite duo of a healer and her dragon-riding husband.