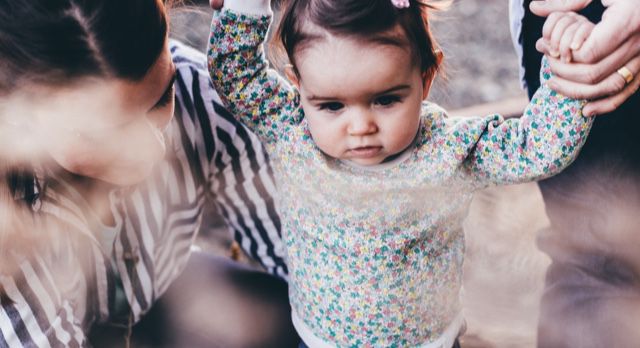 Every night, the same ritual. Most parents reading this will relate: brush teeth, bathtime, then read before bedtime in our efforts to pass along the love of books to our children. As he has grown, I’ve basked in the sight of my son choosing the books himself. It’s become something of a game to see what books he decides we need to read each night. Recently, I realized I should be paying more attention to his choices though, because they can be very revealing of his emotional state.

My son is two and a half years old. He’s not exactly able to expound on his feelings yet. Sure, I generally know the riots and whims of his little (but oh-so-enormous) heart and mind. But it wasn’t until after a difficult vacation that I noticed how my son dictates his needs through books. 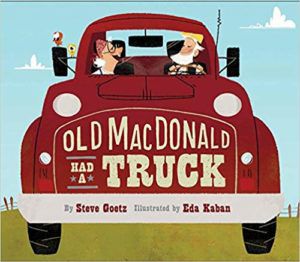 I have of course observed distinct reading patterns and themes in his favorite books. It’s not hard to catch on to the constant stream of cars, trucks, trains, and the like. He adores all moving vehicles and visibly takes comfort in them. Old MacDonald Had a Truck, Little Blue Truck, The Littlest Train. These books put him at ease, and he generally defers to them when he’s annoyed or tired just as much as when he’s excited about, well, cars. 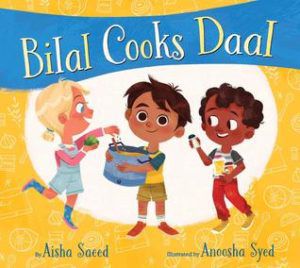 Another prevalent theme is food. Actually, food and familiarity. Some of his other favorites are Bilal Cooks Daal, 10 Gulab Jamuns, and Dragons Love Tacos. I’ve noticed he gravitates to books with South Asian kids, but he also enjoys learning about food experiences, helping me in the kitchen, and trying new flavors at least once. And he loves tacos. A lot. Absolutely a little dragon-in-training.

The needs he exhibits from these book choices orbit around comfort. When he wants to get my attention and have some mommy-and-me reading time, it’s almost always with one of these books. And that’s a natural habit, isn’t it? Kids treat their books like friends, someone they want to play with over and over (and over and over).

None of this is surprising. My fellow parents are nodding—children choose books on topics that make them happiest or console them when they’re feeling particularly angry, or excited, or vulnerable.

It’s that vulnerability that I wasn’t fully cognizant of until recently, after one of our worst “vacations.” Essentially it involved my son and I visiting my family while my husband stayed home for work. What should have been a fun-filled week turned into infinite stress because both of us were struck hard by a virus, my son taking the brunt of it (even with a flu vaccine). Low energy, high fever, and lots and lots of anxiety. It rendered him a clinging mess—he couldn’t tolerate me being out of his sight for a moment, and he constantly cried to go back home.

By the end of the trip, he had mostly recovered. I could already see the anxiety melting off him like the thaw of ice in spring, before we had even left for the airport. Truthfully, had my husband been with us on the trip, he probably wouldn’t have been so stressed. He needed us both with him, at all times preferably. (The few times I was able to catch a break were exceedingly miserable for him, if the tales of his woeful cries are any evidence.) 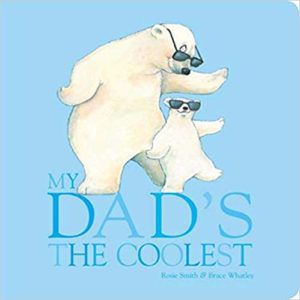 If I wasn’t already aware of the state of his anxiety, his book choices when we returned home confirmed it for me. The following few nights, at bedtime, he consistently turned to My Dad’s the Coolest, Are You My Mother?, and Stellaluna. Not his usual roundup. But the consistent revisiting of stories that regale the relationship between parent and child, and the fear of being lost only to be found again, left an impact on me.

My son was clearly telling me his most pressing needs at this moment. He needed reassurance. He needed to feel safe. He needed to know that his parents are constant. We are his constellation, guiding him in his darkest, scariest moments, always bringing him home. My heart ached to see his need spelled out so clearly, through these books we’ve read from time to time for months now.

We’ve moved on from that specific reading list for now—thankfully he’s doing well and isn’t worried about much except for going to school each morning. But I’m paying more attention to his choices. Allowing them to illuminate his curiosities, his interests, and most importantly, his feelings. I have become more conscious of the necessity of books in early childhood, the multiple layers of support they provide children and parents alike.

As for the kiddo, tonight it was Good Night Astronauts, Good Night Galaxy, and Good Night Darth Vader. Obviously he’s over the clinginess and is ready to dream about space adventures. And I’ll be right here when he returns.