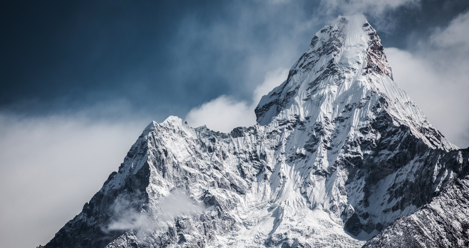 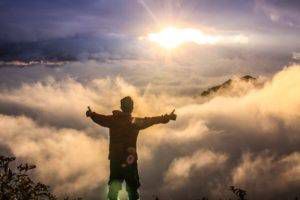 I finally did it. I conquered Ulysses.

From June 17th, one day after Bloomsday, to August 31, one day after my birthday, I read over ten pages of Joyce’s sprawling, stream-of-consciousness novel every day. It was a goal I’d tried, and failed, to accomplish for over two years. It wasn’t an easy start. There were times I almost wanted to give up. But I stuck with it. And now I can proudly say I have read one of the most difficult and important novels of all time.

What did I learn from the experience? I’m so glad you asked.

Truth be told, I struggled to fully appreciate the experience until I was almost finished. And honestly, it was the fourth episode of Book Riot’s excellent Annotated podcast that helped put the entire thing in perspective for me. In the episode The United States Versus One Book Called “Ulysses,” Jeff O’Neal and Rebecca Shinsky detail the struggle it was for Joyce to publish his masterpiece in the United States.

After listening to the podcast, the rich literary history that surrounds Ulysses not just as a work of art but as a major player in U.S. censorship history made me appreciate it all the more. I realized that I shouldn’t just read Ulysses because of its impact—although that, too, is important—I should read it because I can. Because I have the right to. Even if it’s infuriating at times, even if it’s difficult to understand, I should read it because of all of the people who toiled and fought for me to be able to angrily throw it across the room.

Thanks to Annotated, I was able to see Ulysses’ place as an influential and important literary work and to appreciate it as a piece of a history as well as a piece of art. Reading it, struggling with it, enjoying it at times and hating it at others, reminded me that literature is not meant to be, nor should be, safe. It also reminded me that it’s always important to read literature with its historical context in mind.

I definitely didn’t get everything out of Ulysses I’d hoped. I certainly, if I’m going to fully appreciate it, will have to read it again someday. But the good thing is, now I know that I’ve already been able to make it through once. Something tells me the second climb won’t be as difficult.